BARSTOOL Sports founder Dave Portnoy is back on Twitter after he was briefly suspended from the platform for violating the company’s rules.

“I’m back,” tweeted Portnoy along with a video of former wrestler Ric Flair screaming he’s “the dirtiest player in the game.”

Portnoy, who goes by the username @stoolpresidente on Twitter, was missing from the site for a brief few hours on Friday before his return.

Below it includes a screenshot from Twitter reading “trending in United States #FreeDavePortnoy.”

That didn’t stop his fans from quickly making the hashtag trend.

Producer Josiah Johnson posted a photo of the film Casino before someone gets killed in reference to Portnoy’s suspension.

Biden is an ’embarrassment’ & ‘can’t string a sentence together,’ Farage says 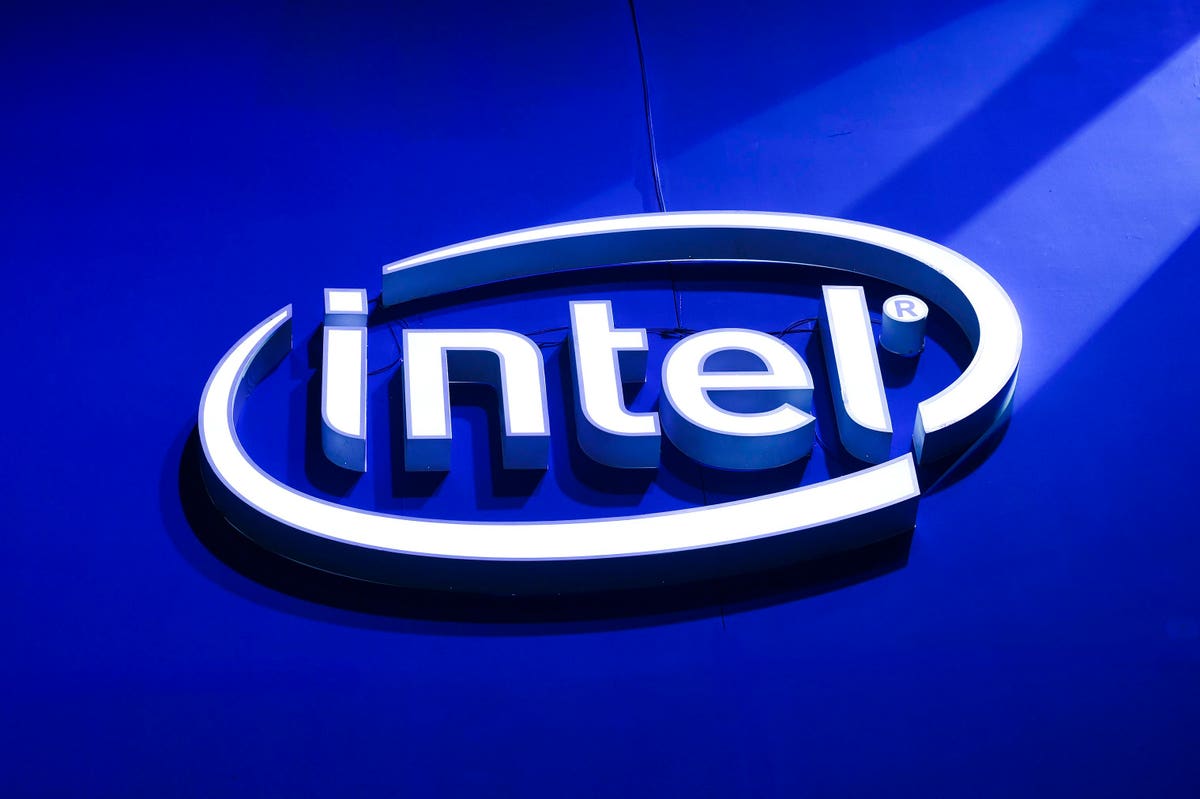 Intel Has Become Too Cheap To Ignore
8 seconds ago

Intel Has Become Too Cheap To Ignore 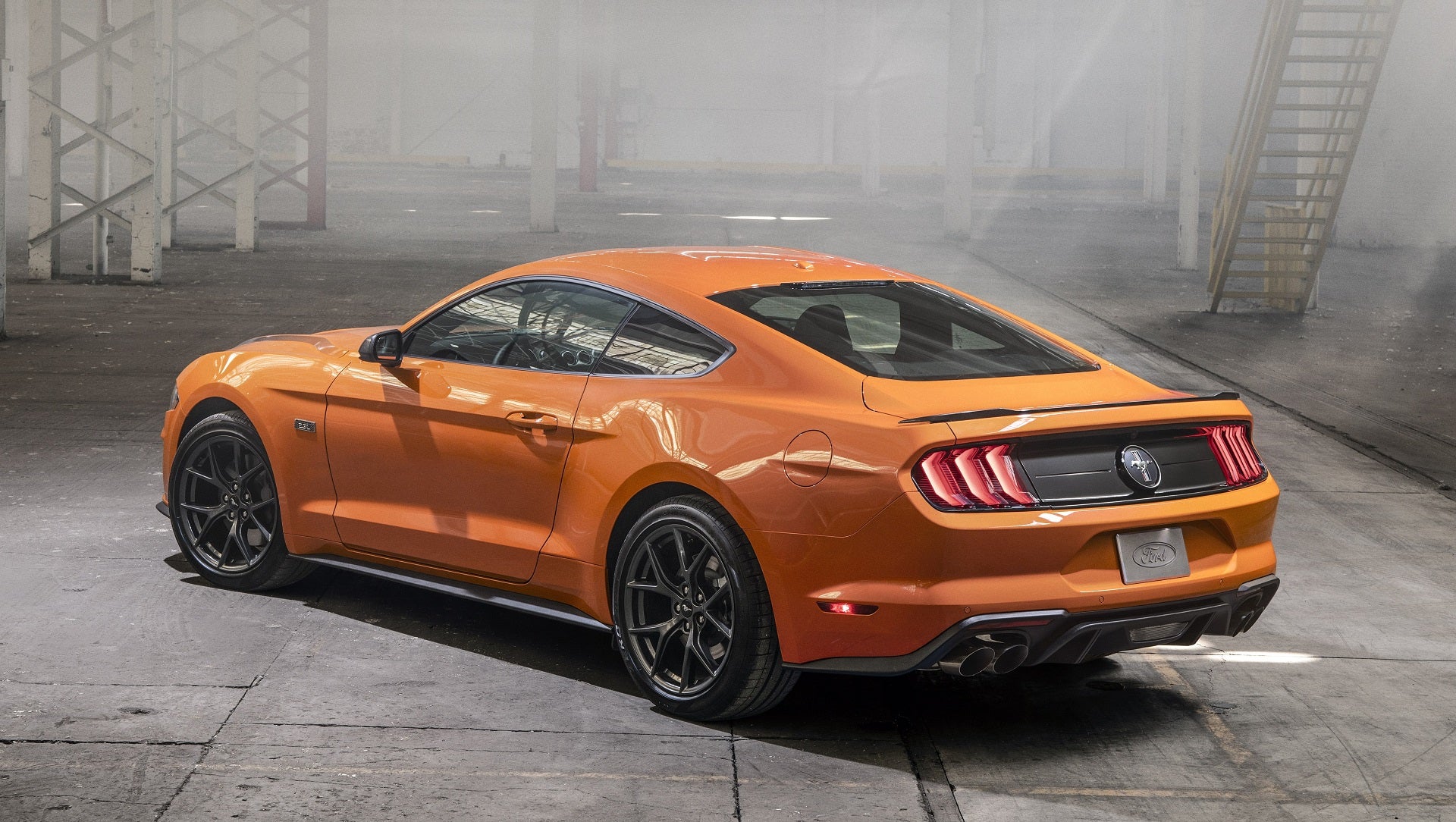 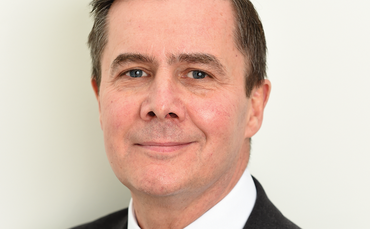 ESG challenges and opportunities for gold
4 mins ago

ESG challenges and opportunities for gold 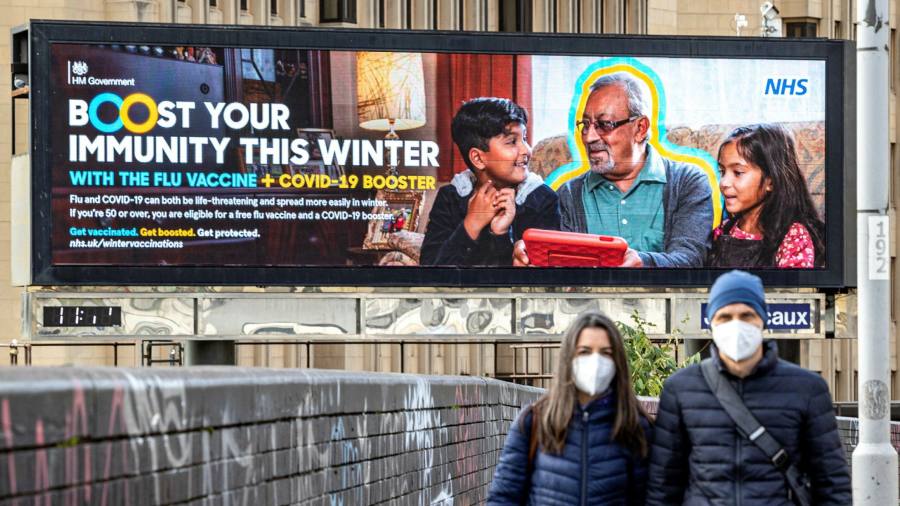