BOUNDARY spats are a common cause for neighbours to fallout.

We explain what your options are if your neighbour decides to build a fence on your property without your permission.

One disgruntled homeowner took to Quora, a question-and-answer platform online, seeking advise about a property dispute.

And while the post was upload a few years ago, the question is one that still stumps homeowners today.

They said: “My neighbour has put up a fence and it’s on my side of the property line. Can I tell him to take it down or move it over?“

The post racked up a few comments from fellow Quora users, all offering their take on the scenario. One said: “Assuming the fence is on your side of the property line, then yes, you can ask him to move it.

“And depending on how far over the line it is, you probably should, because it could cause legal problems later, like if you decided to sell your property at some point.”

While many others pointed out that a friendly conversation with the neighbour is the best way around the problem.

And they’d be right too, as taking legal action can be costly, and in a lot of cases, can take a while.

But before you do anything at all, it’s best to double check that the fence is definitely crossing your boundary line.

To do this, you’ll need to check the deeds to your property.

If you don’t already have these, you can buy them online from the HM Land Registry for a small £3 fee.

What many people don’t know, is that you can purchase the title deeds to your neighbour’s property as well as your own.

It may be worth doing this, as you might find something outlined in theirs that isn’t in yours.

What can I do if my neighbour’s fence is on my property?

If the title deeds prove that the fence has been erected on your side of the boundary line, it’s best to point this out to your neighbour.

They may be unaware that this is the case, and they could offer to resolve the matter immediately.

If they are unwilling to listen, it’s still best to keep calm, as taking court action is expensive and may be more trouble than it’s worth.

There are other third parties you can turn to that can help with issues like this.

For example, the Royal Institution of Chartered Surveyors (RICS) offers a mediation service which helps neighbours to resolve disputes about boundary lines and related issues.

The cost of this will be considerably lower than court fees, but both of you have to agree to use it.

Don’t be tempted to damage or remove the fence even though it’s on your property, as this can escalate matters.

Paula Higgins, chief executive at HomeOwners Alliance, told The Sun: “If the fence is on your land, it is technically tresspass.

“If you are thinking of removing it, you should give your neighbour as much written warning as possible.”

Though boundary disputes aren’t as black and white as this in most cases, and Paula recommends consulting a lawyer for advice before taking matters into your own hands.

According to solicitors Brown Turner Ross, you should aim to resolve the issue within 12 years to avoid something called adverse possession.

Adverse possession allows another party to gain ownership of your property, so it’s best to seek legal advise sooner rather than later.

Meanwhile, a legal expert has revealed the four most common neighbour spats to The Sun. And fences aren’t the only thing that can spark friction – one resident made a noise complaint to their neighbours in the form of a note, which has divided public opinion.

Plus, we explain your rights if your property is destroyed by your neighbour’s cowboy builders. 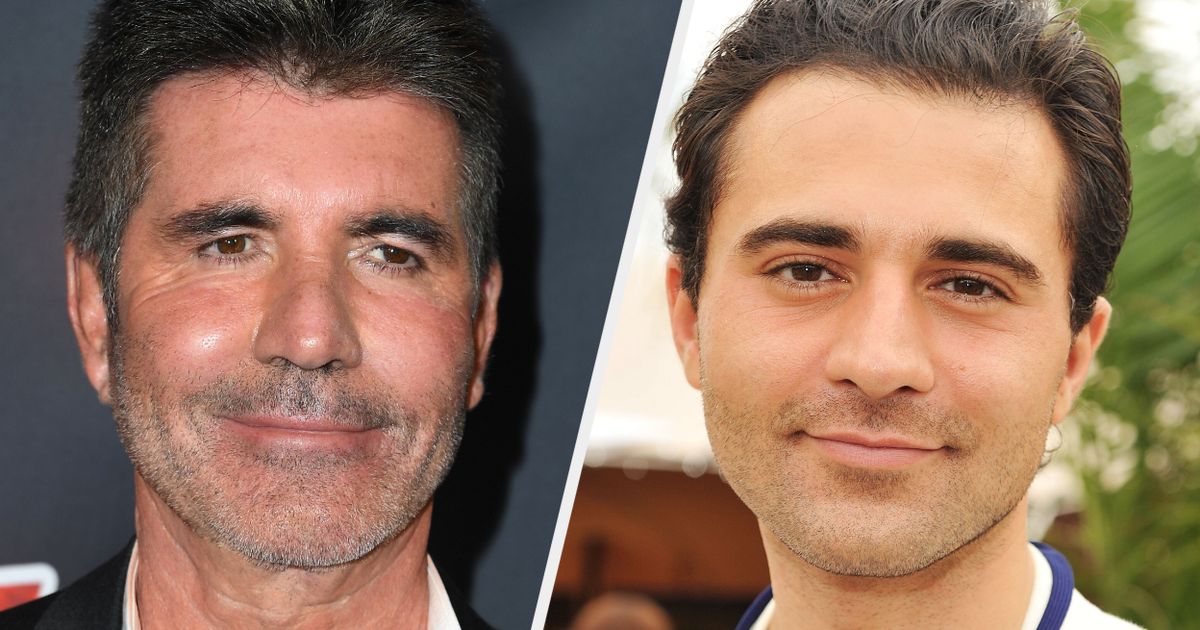 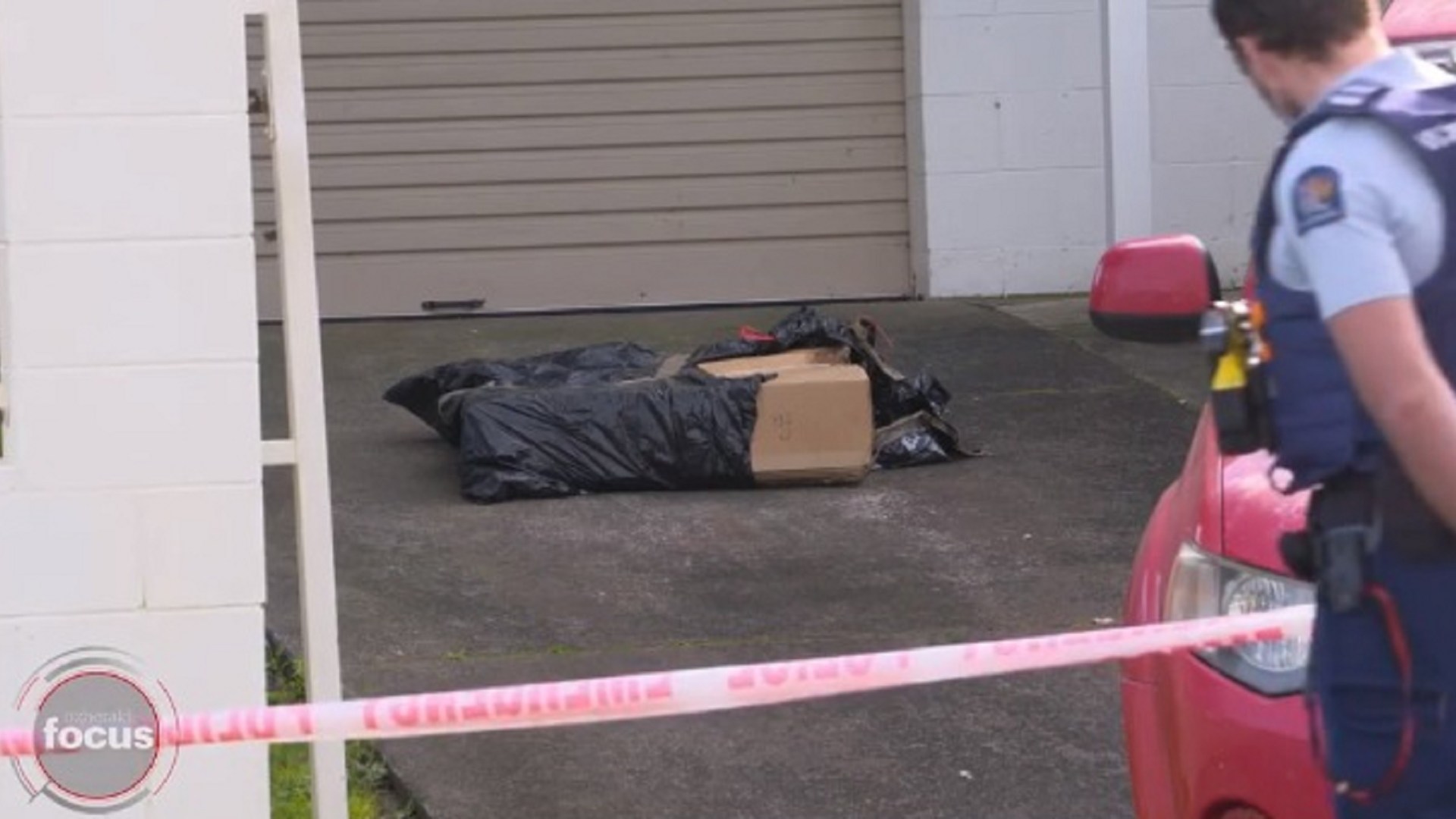 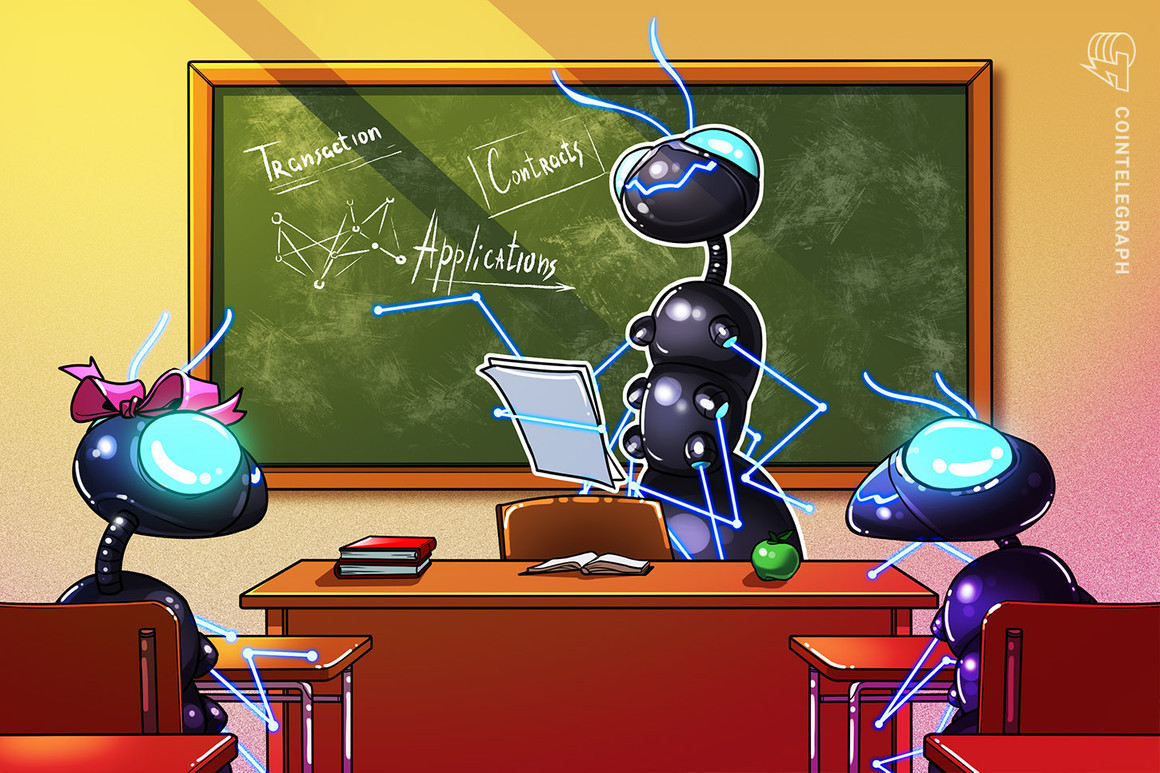 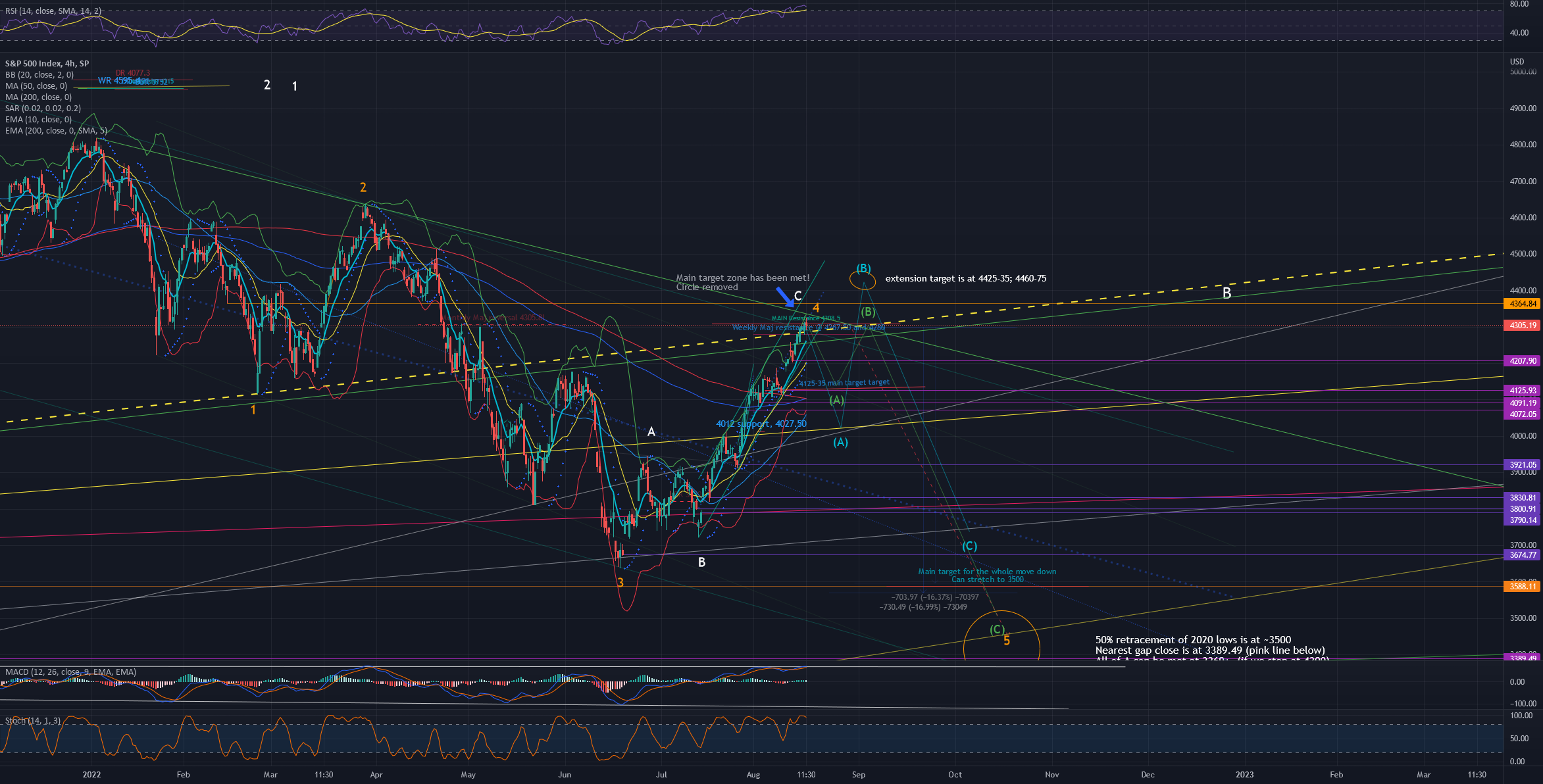 SPX Aug 17th update for SP:SPX by RealTima
7 mins ago Top 10 Health Benefits of Mushrooms, the Ultimate Superfood
8 mins ago