THE MUM whose daughters were kidnapped by their dad in Tenerife has shared an emotional birthday letter saying she “fears repercussions from her ex husband.

Beatriz Zimmerman published the heart-breaking letter for her “two angels”, six-year-old Olivia and one-year-old Anna as she vowed “never to stop looking for them.”

It has been more than two weeks since the two girls went missing, along with their dad Tomas Antonio Gimeno, 37.

And now Zimmerman has released new photos of her two daughters, asking to be published in case someone has recognised them, reports 20Minutos.

The letter, read by the family’s lawyer, reads: “I fear of what to say, what to write, because of the repercussions of their father.

“But what do I do? All this uncertainty is very hard and that is why I ask all of you from my heart to help me find them.

“I will never stop because my life would be meaningless.”

“A terminal illness or an accident must be terrible, impossible to overcome in many cases, but a disappearance, with the uncertainty of not knowing how they are, what they think, of knowing that they want to call me, stealing the right of protection from a mother, is unbearable.

“Hopefully if it can be in our hands we will have a happy ending.

“I thank you all for your involvement and your love- we will not stop until we find them.

“We are going to show that this world can be a safer world, where such injustices are not allowed.

“Olivia and Anna, I adore you my lovely girls and I will be strong for you because you need me.”

The mum had previously shared a video of the two girls playing, in a desperate bid to locate them.

Gimeno, who is accused of kidnapping his two young daughters, left their mum a goodbye note before he fled to Tenerife on a boat.

The girls’ dad is said to have sent WhatsApp messages to their mum, who he separated from some time ago, saying he intended to take them without consent.

According to a police report, Gimeno told Zimmerman during their last phone chat that “he is going somewhere far away and she will not see the girls again.”

It is believed Gimeno might have taken his daughters to the Caribbean or South America, where he has contacts, reports C7.

DID IT SPARK STRAIN?

The dad reportedly transferred €55,000  to his bank account before picking up his daughters from school and disappearing.

The boat he is believed to have taken out to sea with the children was found with no one on board off Puertito de Guimar, just over 10 miles south of Santa Cruz.

He was last seen in the local marina on April 27, where he was spotted carrying bags and suitcases from his car to his boat.

Mum whose daughters,1 and 6, were kidnapped by dad in Tenerife releases poignant video of the two kids playing in bid to find them 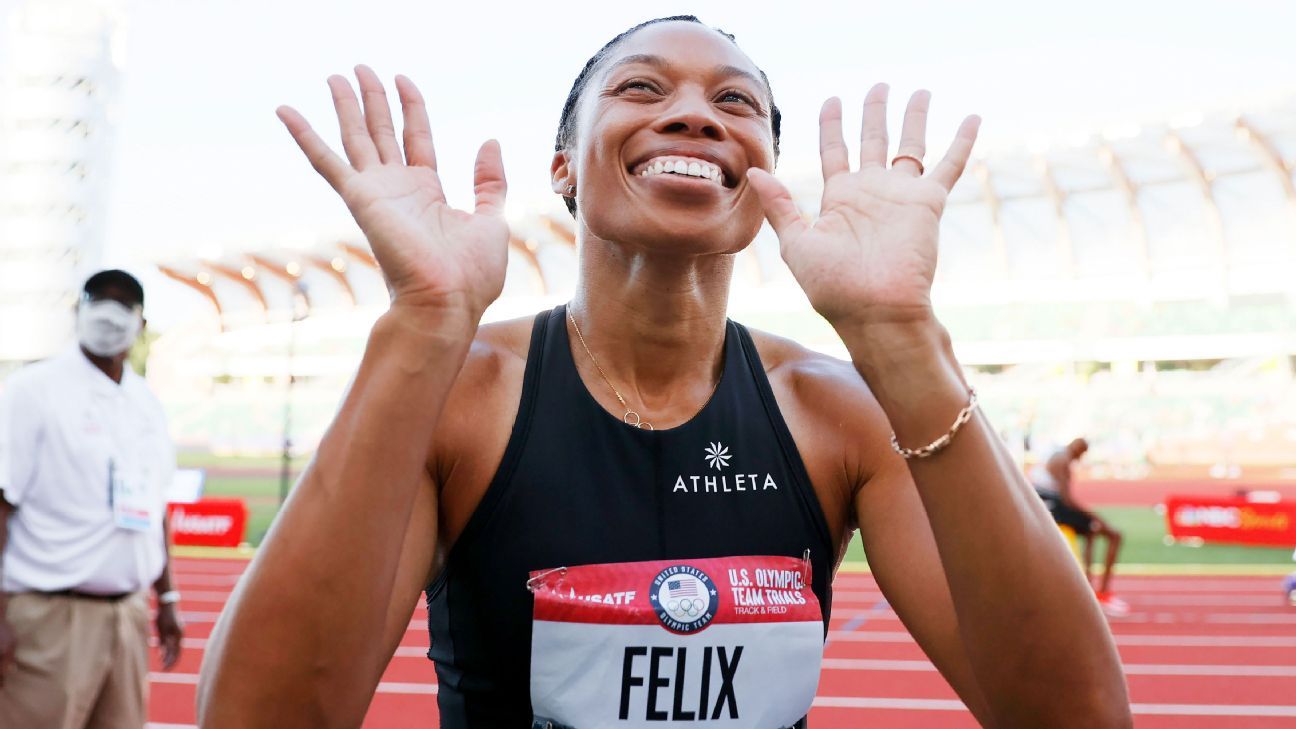 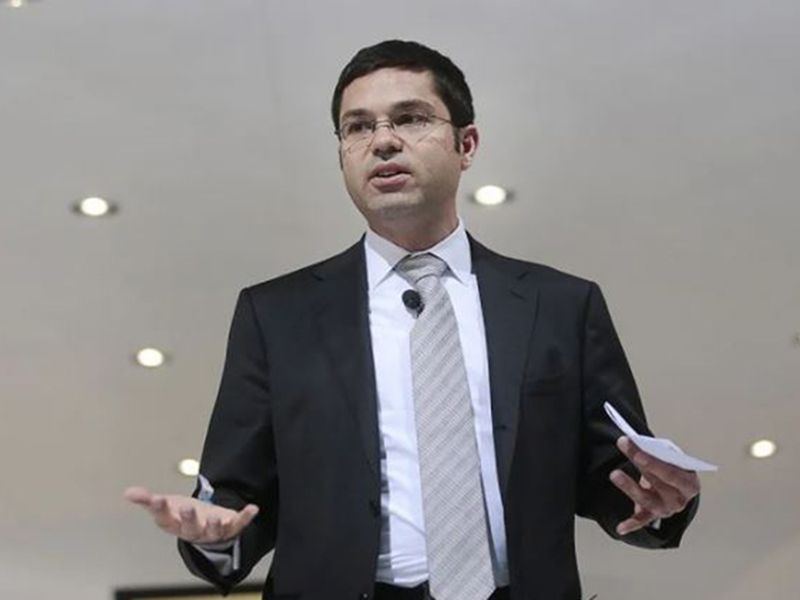 A taste of our own medicine: Could inflation actually be just what the doctor ordered?
3 mins ago

A taste of our own medicine: Could inflation actually be just what the doctor ordered? 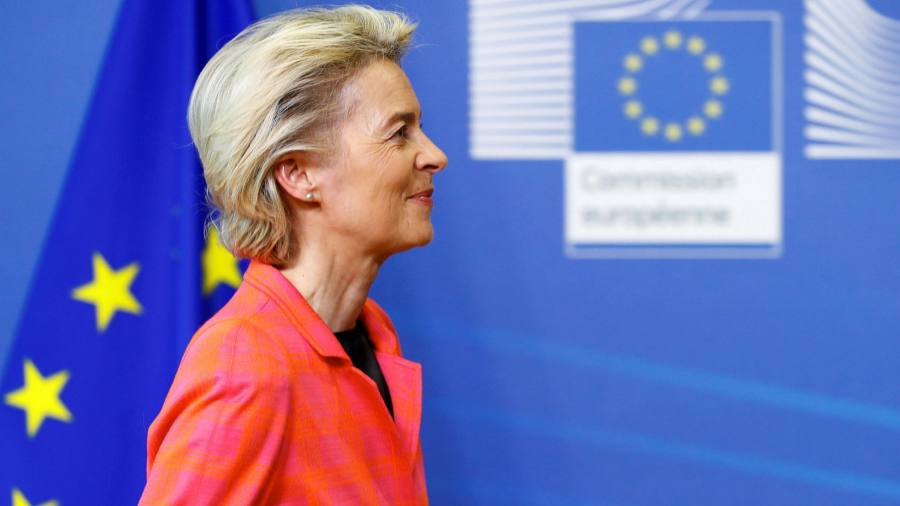 Should Brussels regulators show their empathetic side?
4 mins ago

Should Brussels regulators show their empathetic side?