MOURNERS have lined Blackpool promenade for a parade in memory of Jordan Banks, a nine-year-old boy who was killed by lightning.

Jordan was struck on a pitch in Blackpool on Tuesday and died soon afterwards in hospital.

In a statement, his family said on Wednesday: “Yesterday our worlds stopped. We lost the brightest star, our beautiful boy Jordan.

“His laugh, that infectious smile, golden curls, he was our everything. Wise beyond his years, caring, considerate, generous and so loving.

“Our love is endless. Goodnight beautiful boy. We thank you all for your kind words and support but as a family ask that you respect our wishes and privacy.”

Jordan’s father was just feet away sitting in a car when the child was struck by the bolt of lightning, a friend of the family said.

And today mourners have lined the Blackpool promenade, as part of a convoy in memory of the 9-year-old.

Vehicles were painted with pictures of footballs, and printed with signs for the young footy fan.

Punters lined the streets holding Liverpool Football Club banners amid other flags, while cars, vans, trucks and motorbikes made their way down the road as part of the procession.

Matt Banks, the heartbroken dad of Jordan, paid an emotional tribute to his son on Thursday.

A Facebook message posted on behalf of Mr Banks said: “Jordan was and is the most amazing little person.

“He had the biggest heart and would do anything for anyone, and when parents say they have the best kid ever, he GENERALLY was the best ever and if I ever could of asked for a perfect child that was my Jordan.

“I couldn’t of been prouder of him always putting other people himself, such a selfless little person.

“Even now his kindness has meant that 3 other children may be able to live as he always told us he wanted to be able to help other people if he could so was a donor and has donated which we know will be what he wanted.”

He added: “So what I ask of anyone with children – cherish every moment.

Banks’ son’s organs have been donated to help save three children.

And Jordan’s devastated stepdad Daniel Begg also shared an emotional picture to Instagram earlier this week, showing him holding hands with the nine-year-old.

It was captioned: “Hand in hand….always” alongside three heart emojis.

Witnesses have now told how the boy was struck as he trained in the storm.

One said: “It was a one-on-one football session. My sister saw him at school playing with his friends he was friends with my little nephew next minute we find out this so so sad.

“It’s definitely hit hard as we knew his family personally you just wouldn’t ever think something like that would happen it’s so heartbreaking I mean what are the chances.”

Officers were called to the sports field on School Road, Blackpool, shortly after 5pm on Tuesday to reports that a child had been injured.

Police say that although enquiries are still ongoing, at this time they “believe the boy had been struck by lightning.”

Liverpool stars paid a touching tribute to nine-year-old fan Jordan Banks on Thursday night, with the Reds’ players warming up in “JORDAN 7” shirts before facing Manchester United at Old Trafford.

Liverpool vice-skipper James Milner, who was not in action at United, also sent a special message in memory of Jordan, having praised him in January for astonishing fundraising for charity.

Next to a picture of a smiling Jordan, Milner posted:  “A special boy taken far too soon. RIP Jordan, YNWA.”

MAY THE FUN BEGIN

Hancock confirms when decision on June 21 unlocking will be made

Former England midfielder Milner, 35, had contacted Jordan four months ago after the lad ran 30 miles to raise more than £2,500 for a local mental health group.

Jordan took on the daunting test of endurance in honour of his Uncle Reece, who took his own life in 2018 and would have been 30 this year.

Milner described Jordan’s achievement as an “amazing thing” and an “incredible feat”. 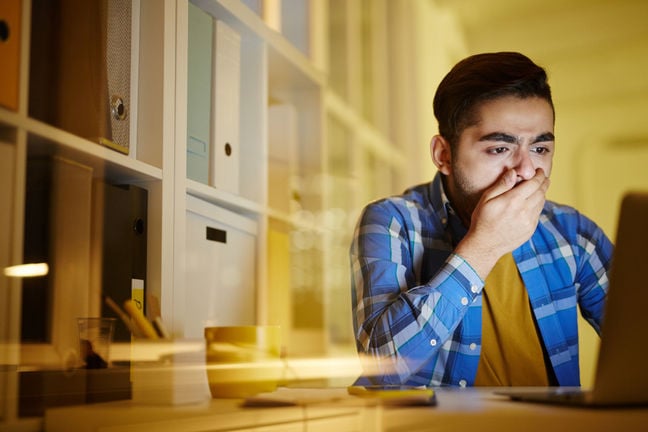 That thing you were utterly sure would never happen? Yeah, well, guess what …
3 mins ago

That thing you were utterly sure would never happen? Yeah, well, guess what … 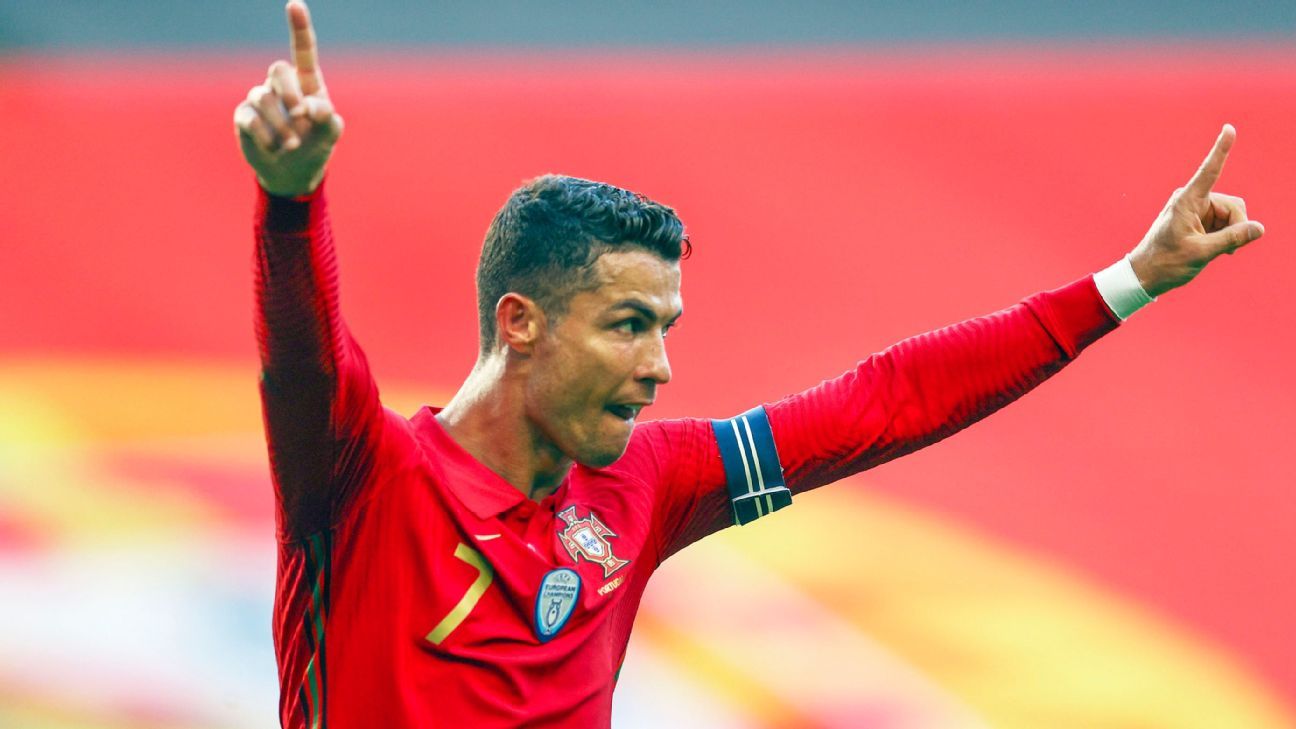