FANS are going batty for Margot Robbie lookalike Amanda Hall as she dresses up as The Suicide Squad star’s Harley Quinn character.

Amanda, of Norwich, said: “People say I’m her double, so I’m happy to have a go.

“I am flattered — it is a massive compliment.”

Margot finished filming for the next Suicide Squad installment earlier this year.

The movie, where she will reprise her role as super villain Harley Quinn, is due for release next month.

She starred as bank robber Allison Wells in the Depression-era drama directed by Miles Joris-Peyrafittes. 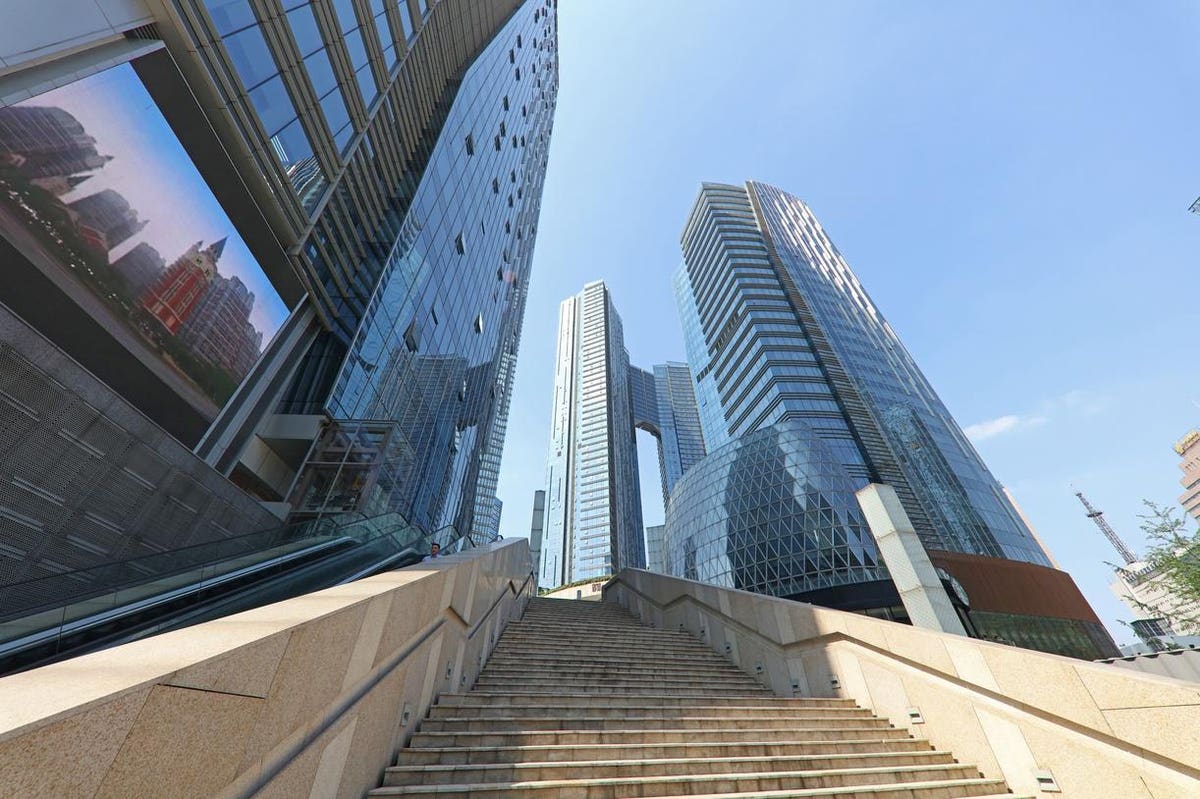 Offshore RMB Does Not React To Evergrande Wind-Down, Week In Review
2 mins ago

Offshore RMB Does Not React To Evergrande Wind-Down, Week In Review 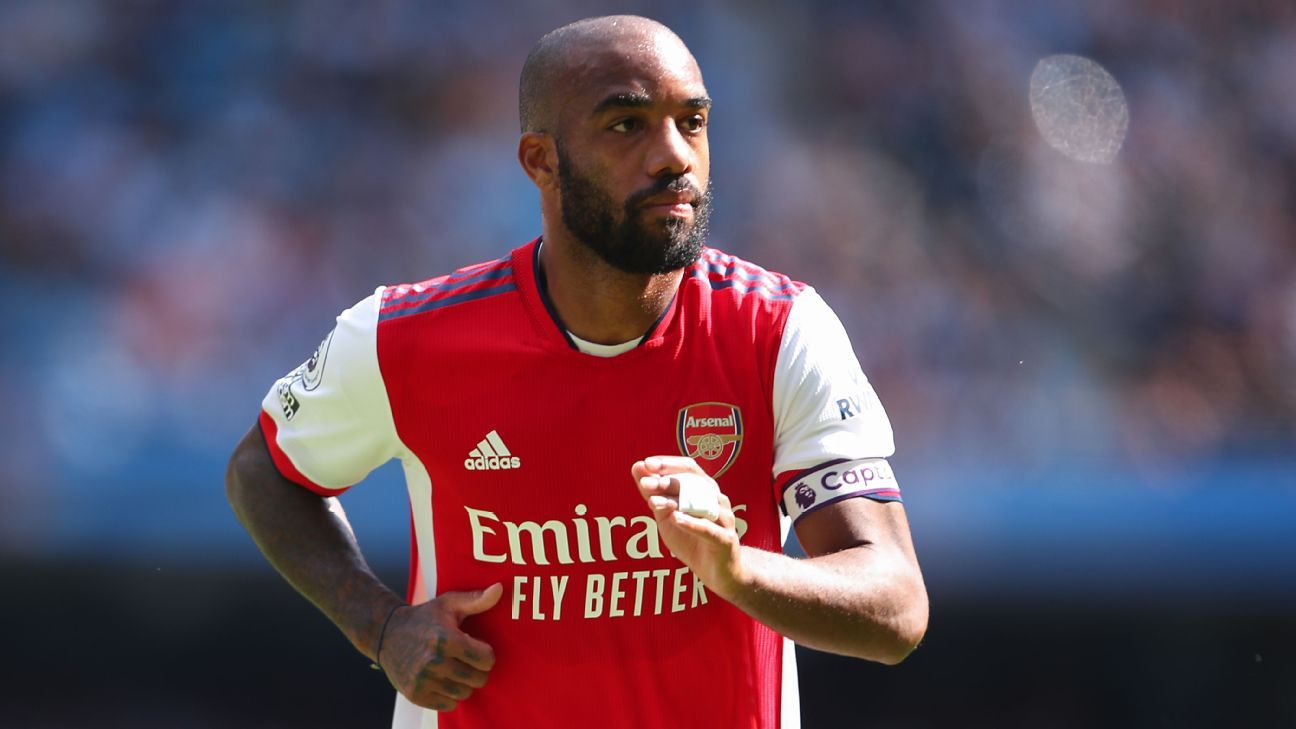 Sources: No Arsenal contract offer for Lacazette
5 mins ago 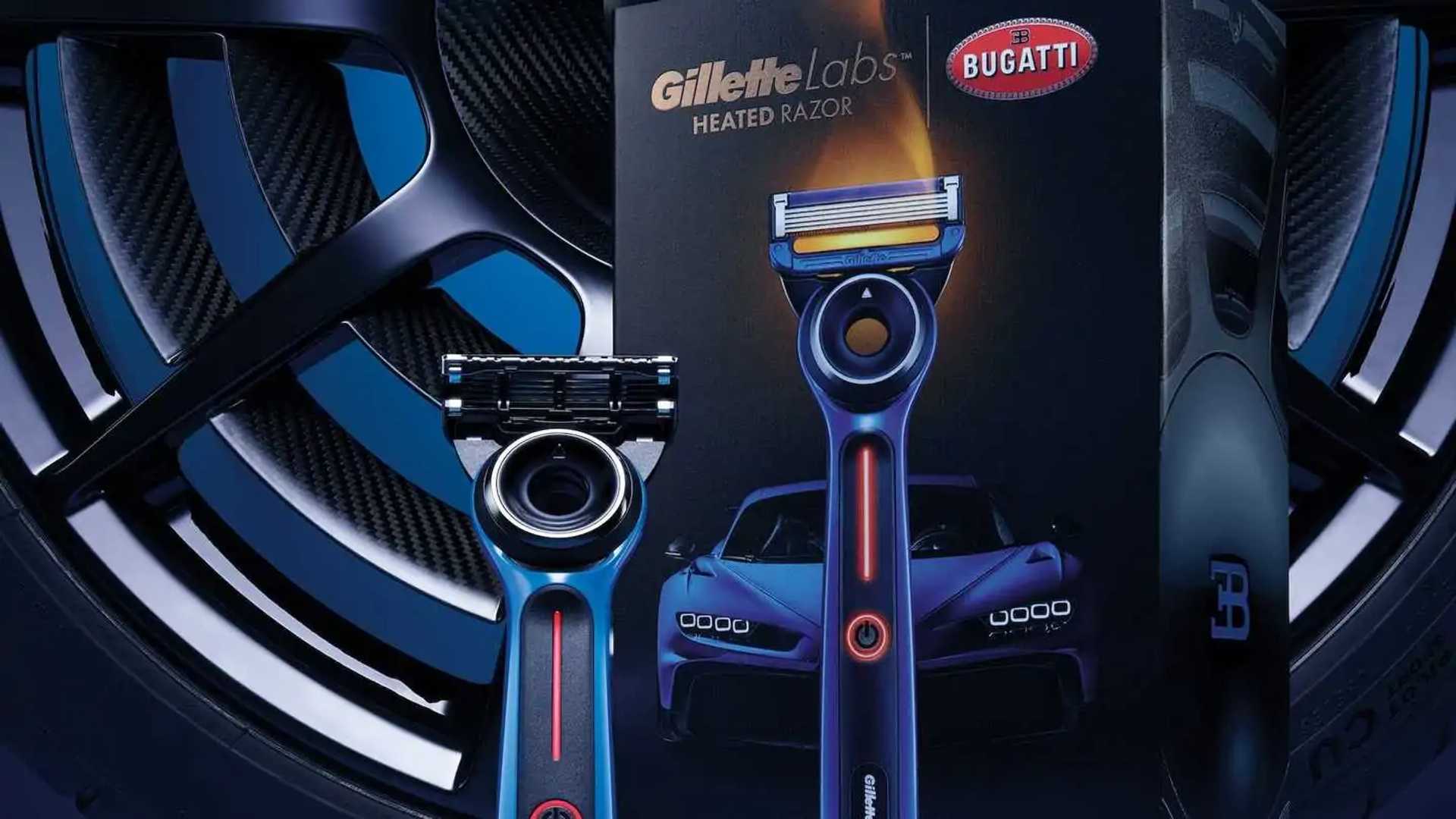 The Bugatti Of Razors Has Arrived And It’s Heated 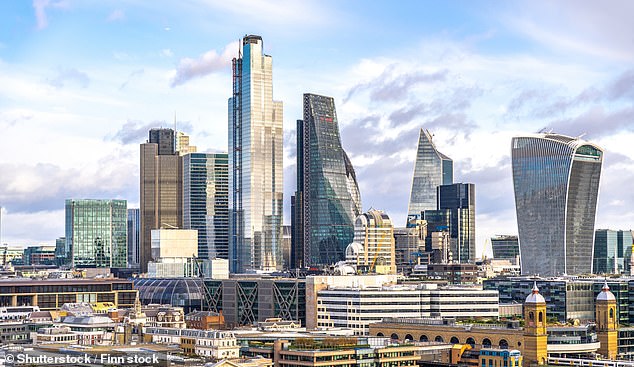