When all was said and done last season, Chelsea had five representatives in the top ten Dream Team defenders.

Thomas Tuchel worked wonders in a very short space of time as clean sheets came easily after the German had implemented his 3-4-2-1 system.

Ben Chilwell (£4.5m) finished as top of the pops in 2020/21 but he hasn’t even got off the mark this term because Marcos Alonso (£3.3m) has occupied the left wing-back role with aplomb in the Blues’ first two games.

The Spaniard followed up his inch-perfect free-kick against Crystal Palace with a clean sheet versus Arsenal to take his tally to 26 points – no defender has more at the time of writing.

Alonso can be a liability in a back four but he has enjoyed a renaissance since Tuchel’s appointment with the formation change allowing him to tap into the form he produced under Antonio Conte’s watch.

Chilwell is too good to sit on the bench for long but perhaps the pair will share duties this season – Dream Team bosses need to monitor the Englishman’s minutes carefully.

The second-best defender in Dream Team currently is also a Stamford Bridge resident.

Reece James (£4.6m) leapfrogged dozens of his peers on Sunday after his Star Man performance against Arsenal.

The 21-year-old assisted Chelsea’s first before doubling the lead with an emphatic strike of his own.

In both instances, he took advantage of Kieran Tierney’s (£2.9m) narrow positioning to exploit space in the box after pushing high on the right.

James won’t be afforded the same luxury every week but the rest of his performance suggests he is capable of further goal contributions.

He rained down whipped crosses on the Arsenal defenders for most the afternoon and with Romelu Lukaku (£6.5m) now the central presence – Kai Havertz (£3.9m) is also good in the air – the Blues are equipped to make the most of their right-back’s key attribute.

James’ 20-point haul at the Gunners’ expense moved him above Trent Alexander-Arnold (£4.7m) in the overall rankings.

Cesar Azpilicueta has occasionally played as a wing-back under Tuchel but the experienced Spaniard appears much more comfortable as the right-sided centre-back with James ahead of him.

Both Alonso and James currently feature in less than 10% of teams and while they will undoubtedly gain popularity this week, it may be worth waiting until September before going all in on a Chelsea defence.

That’s because Tuchel’s side travel to Anfield this Saturday to face a Liverpool side who have also won both their opening games at a canter.

It’s 51 points for the Alonso/James combination after two weekends… and counting. 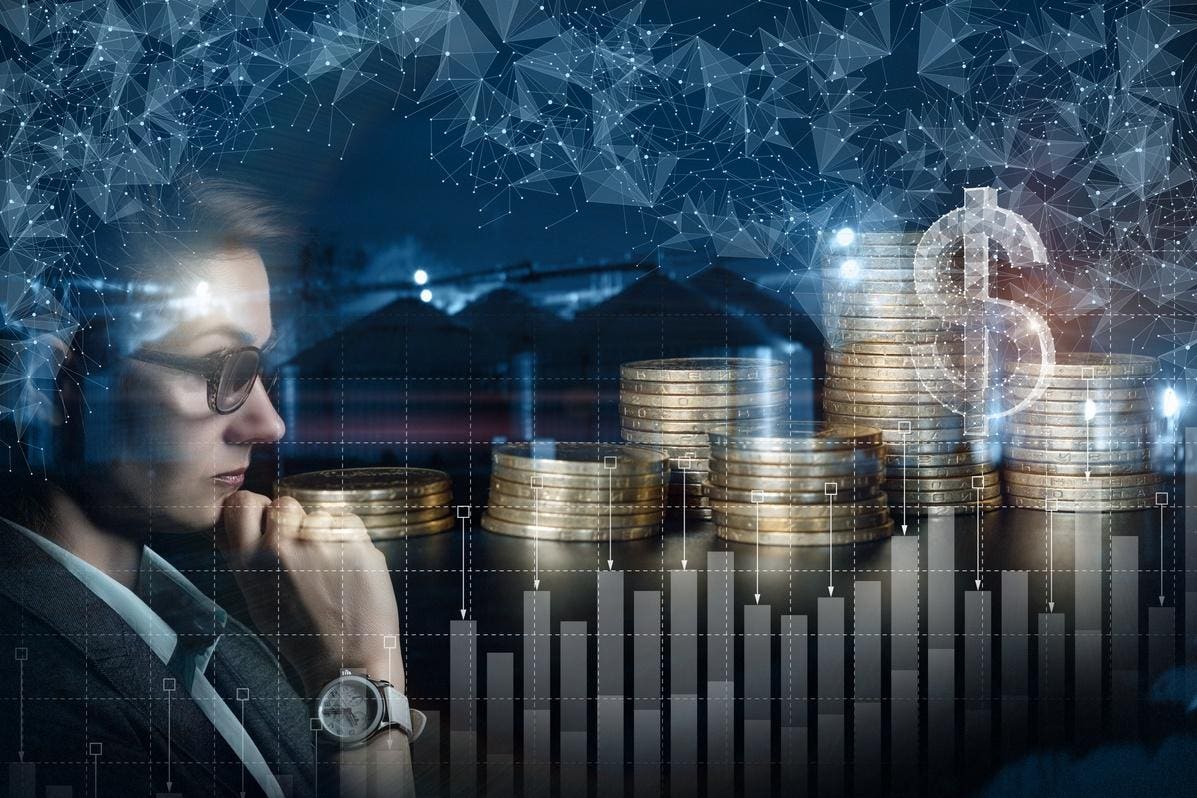 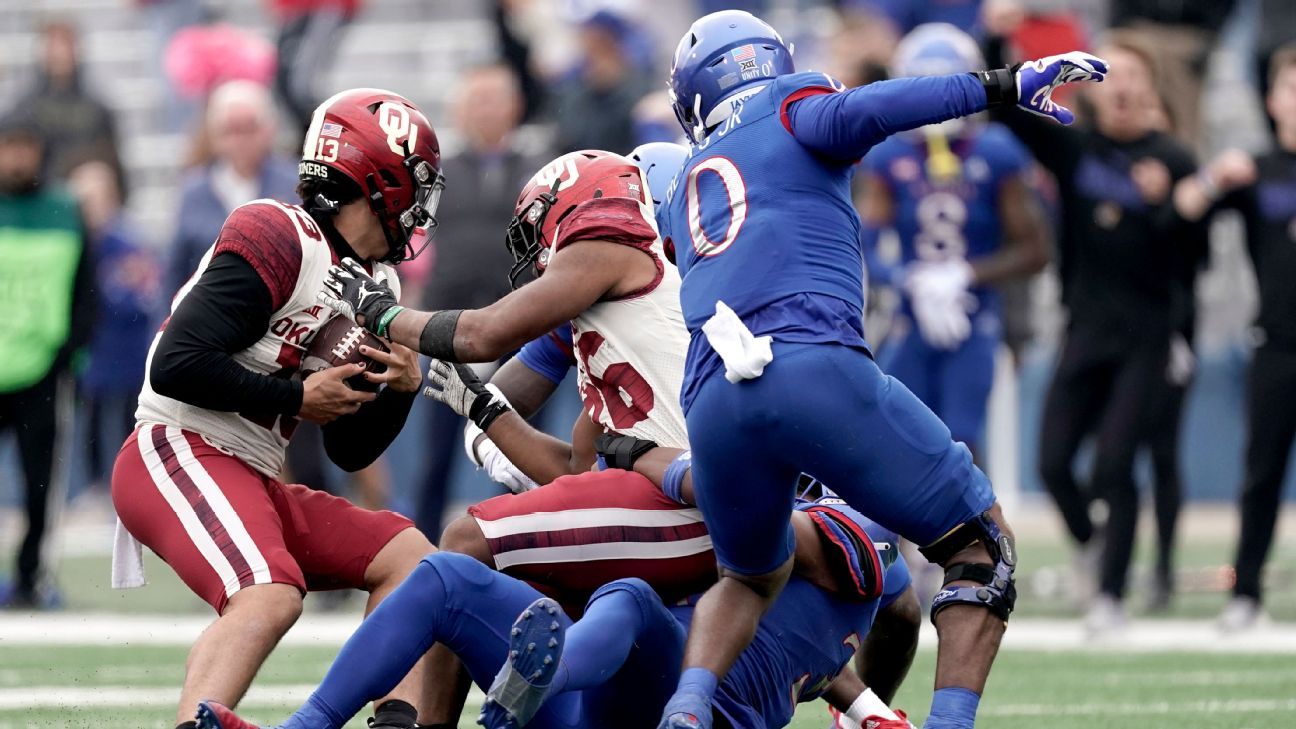 OU’s Williams delivers ‘gotta have it’ play in win 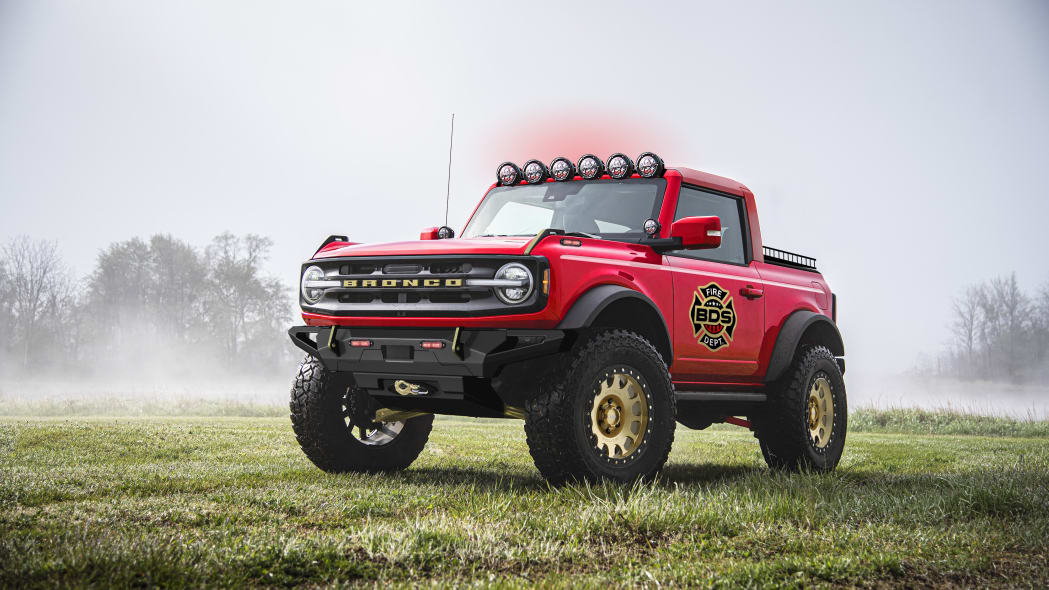