ROMELU LUKAKU revealed his amazing memory as a kid helped him become a top player – and now speaks SEVEN languages.

The striker was capable of remembering a full match and used it to analyse what he needed to improve on.

In Chelsea’s match day programme before playing Norwich, Lukaku said: “I didn’t have my parents filming my games and stuff, but I could visualise them.

“After the game, I could basically detail how it happened.

“”If my parents hadn’t been there to watch, I would tell my dad what happened, literally from the first to the last minute, in great detail.

“Sometimes if scouts had been at the game, they would call my dad and he would say to them, ‘This is what Rom said happened in the game’.

“And they would be like, ‘Yeah, that’s really what happened.

“Sometimes, if I shoot and miss, I know perfectly where I made the mistake in my steps, my shooting, my movement, or whatever the case may be.

But the modest forward, who came back to Stamford Bridge for a club-record £97.5million fee, admitted he does not speak German fluently.

He said: “German, no. I understand a little bit, though.

“Also, with Dutch and Flemish… it’s like England and Scotland. The accent is just different. We all speak Dutch, but it’s just the accent is different.”

Lukaku, 28, was forced off against Malmo after winning Chelsea a penalty on the 20 minute mark.

He is now facing up to a month on the sidelines, following the twisted ankle.

Chelsea boss Tuchel confirms that they will be without Lukaku, Werner and Pulisic due to injuries 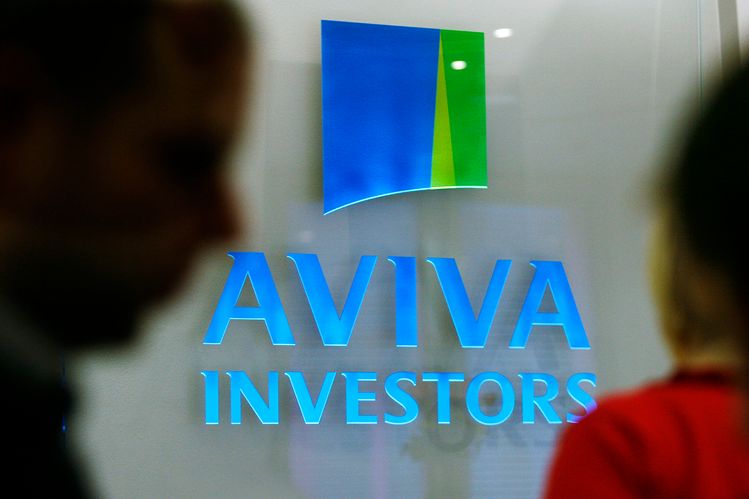 Russell, Franklin and Aviva set to end 2021 at bottom of European fund sales table
5 seconds ago 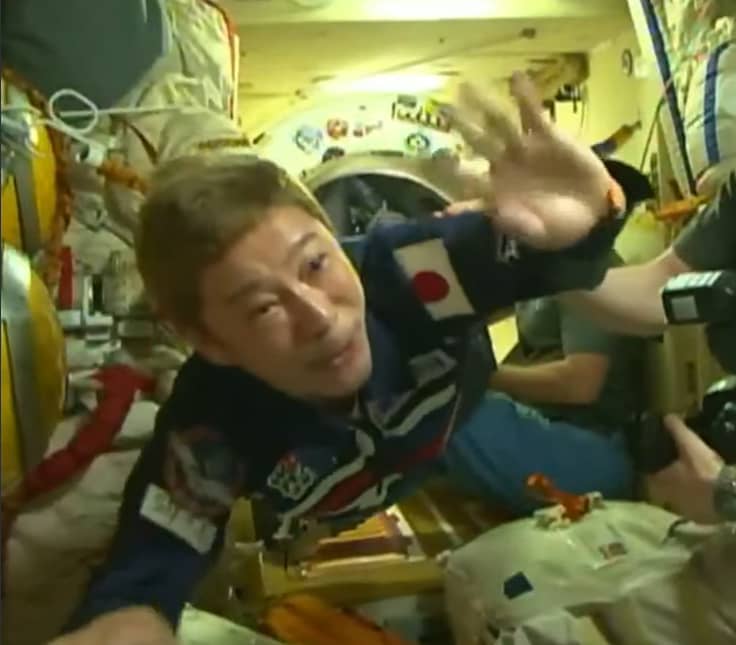 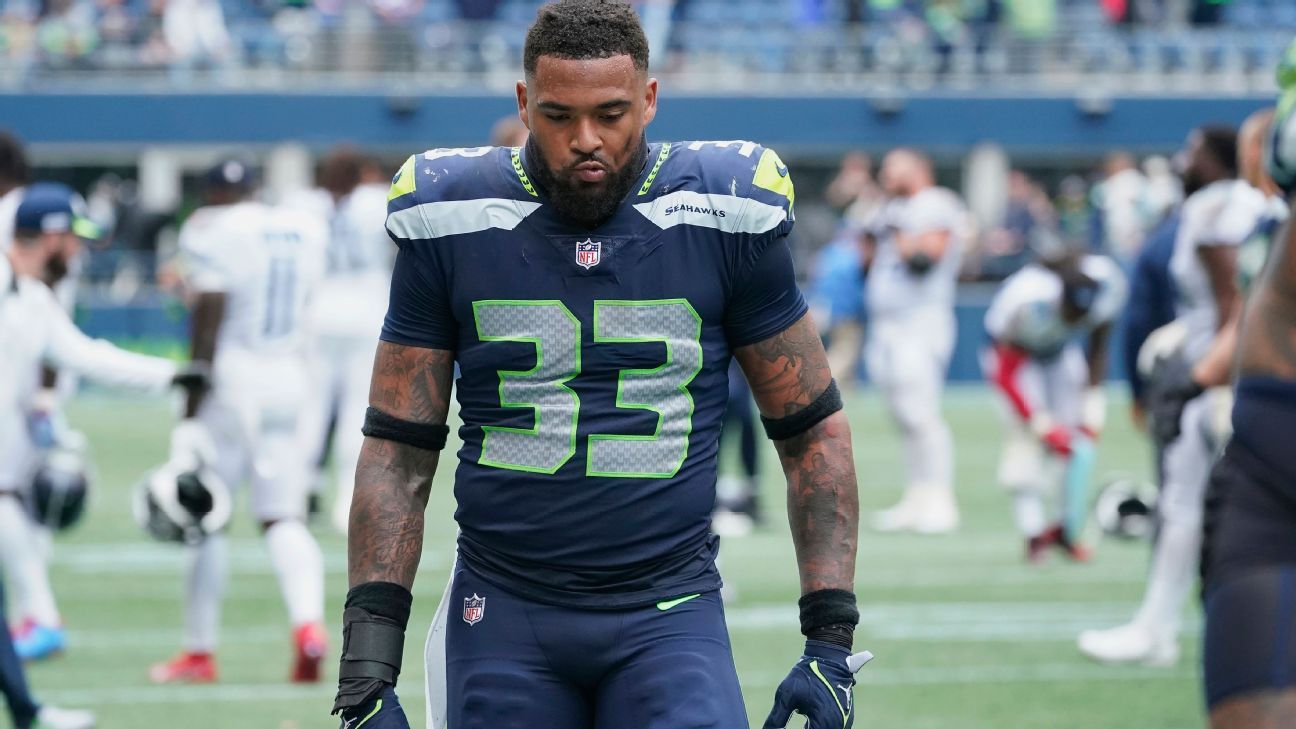 Source: Seahawks’ Adams to miss rest of season
3 mins ago

Tesla pressed by NHTSA on video game feature
4 mins ago 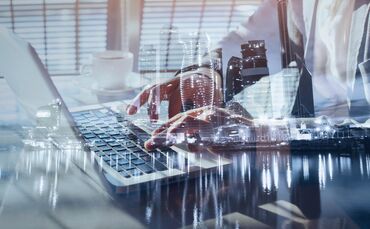