WITH Love Island over for another year, we hear host Laura Whitmore’s future fronting the show is hanging in the balance.

Telly chiefs eyeing a revamp for the show’s return in 2022 have new faces in mind for hosting duties, including Maya Jama and 2019 contestant Maura Higgins.

Laura’s reception from fans has been lukewarm since she took over last year from late pal Caroline Flack, who threw herself into the hit series.

Maya was a winner with viewers on Crouchy’s Year-Late Euros and Maura shone as the host of Glow Up Ireland.

A TV source said: “Producers are keen to keep the show fresh and are keeping their options open.

“They have been impressed with both Maya and Maura, and think either could bring the necessary pizzazz and sexiness to the role.

“They want some-one who is fun and can connect with people. Maura has obviously taken part in the show herself and knows it inside out so could easily relate to contestants and what they are going through.

“It’s one of the best gigs in showbiz, with a plum six-figure salary and frequent trips to sunny Majorca, so there are plenty of people hungry for the role.

“Contracts for the job are annual and are renegotiated each series.”

Up-and-coming Radio 1 host Arielle Free could be in the mix for helping out with weekly spin-off show Aftersun, after flexing her skills for several years hosting the official Love Island podcast with 2017 winner Kem Cetinay.

A spokesman for ITV said: “Laura has done a fantastic job at the helm of the show this year and no discussions have yet taken place with regard to the next series.”

Laura, whose hubby Iain Stirling provides the comic voiceover commentary for the show, reunites with the finalists on Sunday to film Love Island’s reunion special, marking the end of this year’s run of the series.

ALESHA Dixon looked pretty in pink as she attended the British LGBT Awards in London.

The Britain’s Got Talent judge, sporting an eye-catching fuchsia blazer and skirt, revealed that she can’t wait to start filming next year, after the show was forced to take a break from filming due to Covid regulations.

It comes as we can reveal BGT boss Simon Cowell is upping the ante by  letting the winner perform at his upcoming Las Vegas stage show.

A source said: “Simon wants to make the competition more exciting so this added prize is a real bonus.”

We can’t wait for our review tickets.

TOWIE Georgia’s got it figured

TOWIE star Georgia Kousoulou has hit back at critics who piled pressure on her to “bounce back” into shape after giving birth to her son.

Georgia and co-star boyfriend Tommy Mallet welcomed little Brody in May and have filmed new ITV2 show Baby Steps, which begins on Friday.

And she told how she is determined to spread the word that new mums should not beat themselves up for not instantly regaining a toned midriff.

She told us: “When I was pregnant, all I kept hearing was, ‘You’re going to bounce back’. And then when it doesn’t happen, it’s really damaging.

“I looked in the mirror and thought, ‘That’s not my body’. It’s the weirdest feeling. It took me a while to get my head around it.

“But why would you bounce back after delivering a human being? I didn’t have a flat belly before I got pregnant, and it’s taken me nine months to grow this human.

“Why do I expect to have an operation and have a flat belly? That’s not normal.

“I don’t know why society still puts that pressure on mothers.”

Hats off to Georgia for telling it like it is.

GMB weatherman Alex Beresford says he would much prefer to take part in I’m A Celeb when it returns to Australia.

It comes as the ITV show has relocated to chilly Wales for a second year due to the pandemic.

Alex said: “I’m very much a fan of the heat so I’d love to go into the jungle. I’d much rather do that over going to the castle. I’d love to do the show – it’s iconic.”

Down Under is also farther away from Piers Morgan, who stormed off air and quit his job after a row with Alex over Meghan Markle earlier this year.

Alex takes part in ITV’s On Yer Bike For Soccer Aid tonight at 6.30pm, which sees celebs going head-to-head in a cycling race across Yorkshire.

Alex admitted he was worried about falling off.

He said: “It was hairy at times. It was proper grit and hard work – we were definitely challenged.”

LIL NAS X has struck up an unlikely friendship with Sir Elton John.

The US rapper, who shot to fame with double Grammy-winning single Old Town Road, hit it off with Elt when they met earlier this year, and then invited him to guest on his upcoming album.

A source told us: “They are not the likeliest of pals.

“But Nas was asked to present Elton with an award at the iHeart Radio Awards in May. Since then they have been getting on like a house on fire.”

Presenting the gong, Nas praised Elton as a “trailblazer” who inspired him by being “larger than life, flashy and fearless”

Elton returned the praise by describing him as “a hero” with “balls of steel.”

He’ll need them to compete with Elt’s outfits.

YUNGBLUD tore up Leeds Festival on Friday night, as he exploded on to the main stage in a tornado of leather, pink socks and F-bombs.

The rocker, who will tonight play the main stage at Reading, vowed to give fans the two most energetic shows of the weekend.

But speaking ahead of the gigs, Yungblud told us how he has another aim for the festival – to sink a load of pints with Liam Gallagher.

The Doncaster-born star cites the Oasis rocker as one of his musical inspirations.

He said: “I really want to say hello to Liam. That would be an interesting meet-up. And there would definitely be beer. There will be a lot of f***ing beer.

“I can’t wait, I’ve been counting down the ­minutes because it’s been too long. I want to put on the most ­energetic shows of the whole weekend.”

Yungblud re- leased his latest single Fleabag ­earlier this month and says he is thrilled with the fans’ response to his new “very rock ’n’ roll direction”.

He said: “There’s always that pressure. It’s a ­constant battle for me.

“There’s always that pressure to resist ­people’s opinions. But all I want to do is radiate.”

ROMAN KEMP has split from his girlfriend Codie Jones, we can reveal.

The Capital FM host began dating the Aussie radio producer earlier this year and had ­introduced her to his pop star parents Martin and Shirlie.

But the pair have ended their relationship amicably.

And sources told last night how Roman has been celebrating his new-found freedom by cosying up to a blonde former cheerleading champ on a sunshine trip to Mykonos.

The star was spotted enjoying the ­company of Jette Kerkhoff at a villa on the Greek island.

One source told us: “It’s been a holiday romance. They met a few days ago in a bar and have barely spent a second apart since then. They are both there with friends and want to have a good time. It’s all a bit of innocent fun.”

Roman, who dated Swiss scientist Anne-Sophie Flury for three years, was briefly linked to model Lottie Moss after their split but stayed single until ­getting together with Codie.

The breakfast host claimed back in April that he was too tired to meet girls thanks to his early starts.

But he seems to be doing OK for himself after all. 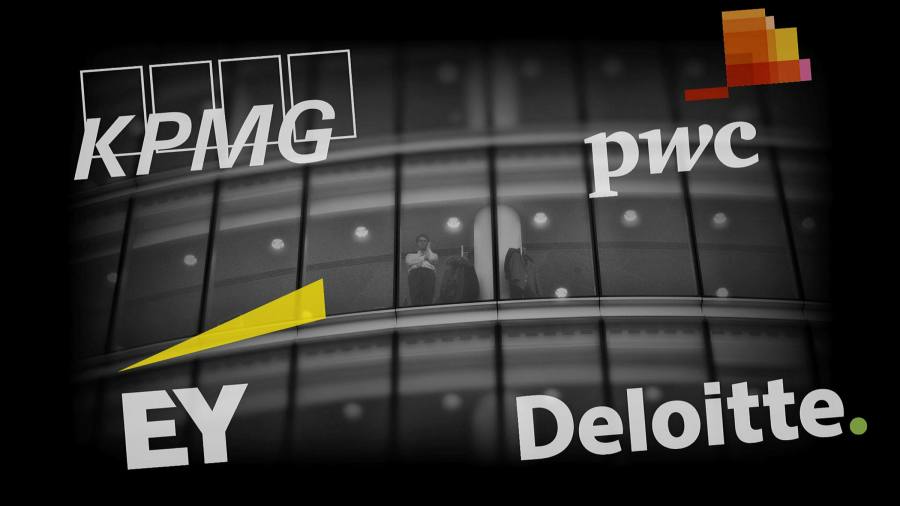