LOVE Island’s Mary Bedford has already landed a fashion deal before she’s even been dumped from the villa.

The model, 22, from Wakefield has already modelled for brands including Asos, PrettyLittleThing and Boohoo.

And fans were shocked to see that she’s already well on her way to becoming the next Molly-Mae Hague.

“Mary don’t need brand deals or anything she’s already all over PLT Boohoo,” one fan tweeted,

“It’s so weird seeing Mary on TV when I’ve seen her on PrettyLittleThing, Boohoo etc!!” another added.

“Hang on, if I’ve just seen Mary on Boohoo already before she’s out of the villa…what contact would she get ?!” a third asked.

There’s no guarantee Islanders will get a fashion deal when they leave the villa but Molly-Mae signed a £1million deal with PrettyLittleThing when she left the villa in 2019 and has been modelling with them since.

Mary has already had a few brushes with fame and we previously revealed how she once went out on a date with Chris Hughes.

This week we reported that her best friend is a Coronation Street actress.

Mary is good pals with Arianna Atjar, who played Olivia Radfield on the ITV soap.

She has also been looking after Mary’s Instagram since she started filming Love Island.

Over the last year the two friends have been enjoying luxury holidays and posh nights out together.

As mentioned earlier, this isn’t the only celebrity Mary knows, as she once went out with former Love Island star Chris Hughes.

However, The Sun exclusively revealed how the blonde bombshell LIED about her romance with “footballer boyfriend” Chris after he told us that they “only went on one date”.

The model had a brief fling with the hunk after he split up with former Little Mix singer Jesy Nelson in August 2020.

🌴 Read our Love Island 2021 live blog for the latest updates

And she couldn’t resist mentioning him on the show last week – as she admitted not wanting to date a footballer again.

But Chris told The Sun Mary isn’t a former flame – because they only dated once.

Asked if he knew “his ex” was going on Love Island, Chris insisted: “No, but Mary’s not my ex!

“I went on a date with her and I was pictured with her but that was as far as it went. She’s a nice girl and I wish her all the best, but she’s not my ex. 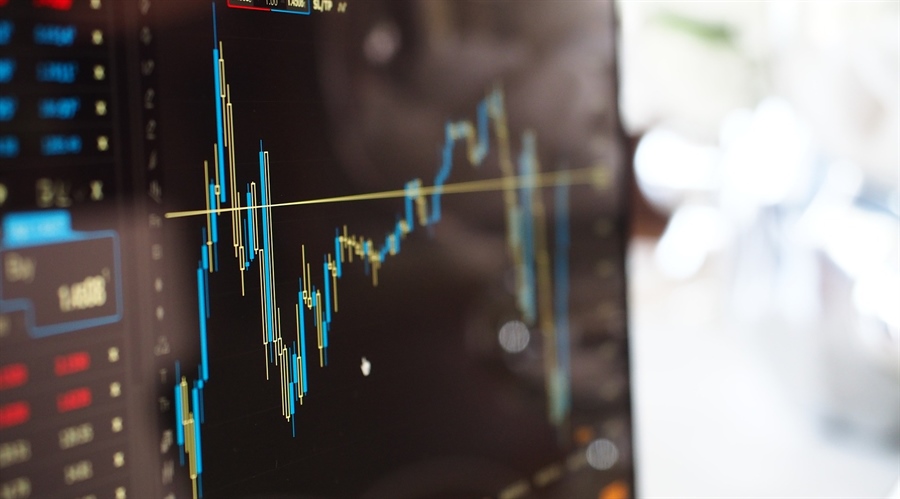 McLaren boss calls for stronger leadership in F1
4 mins ago 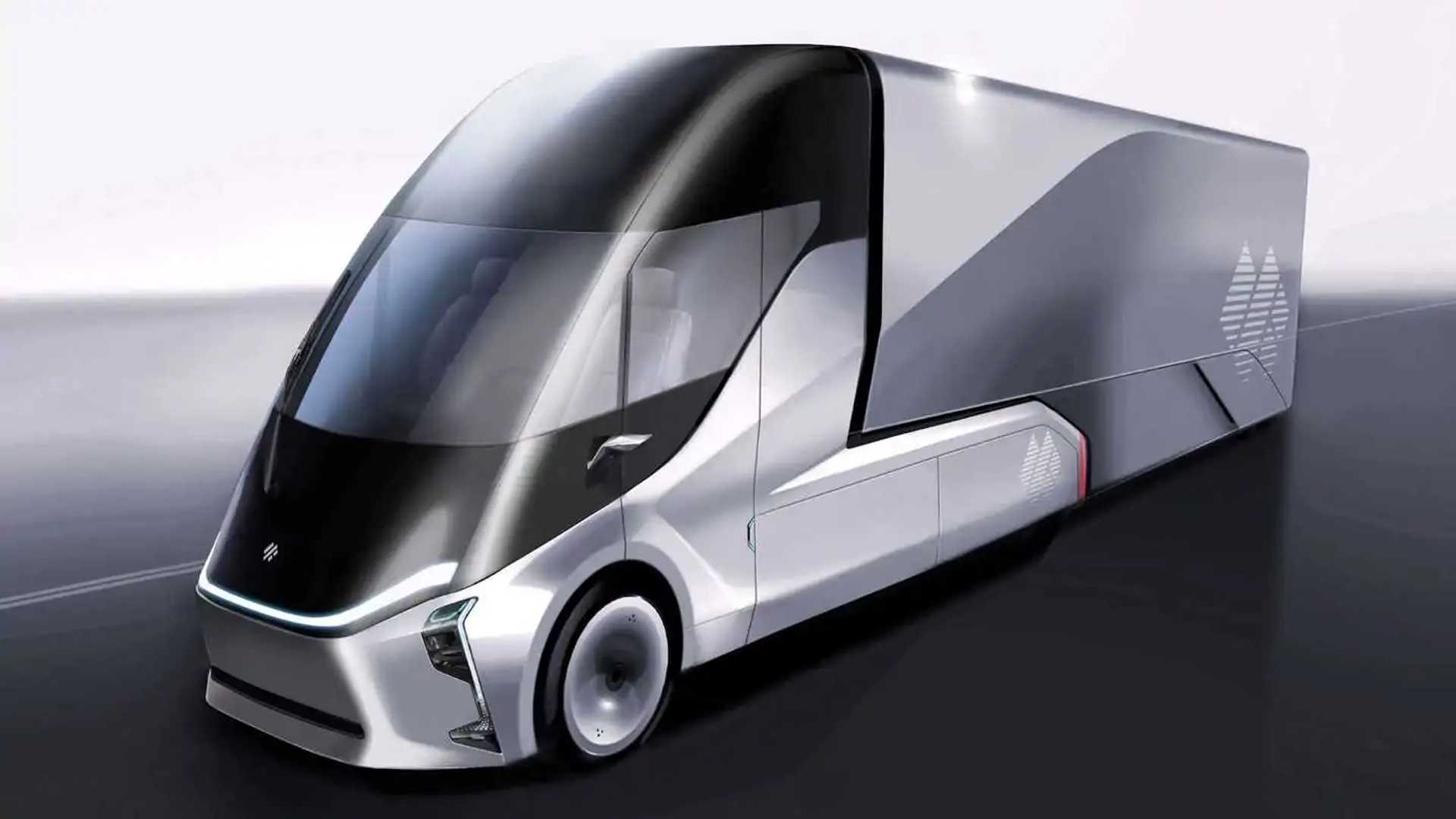 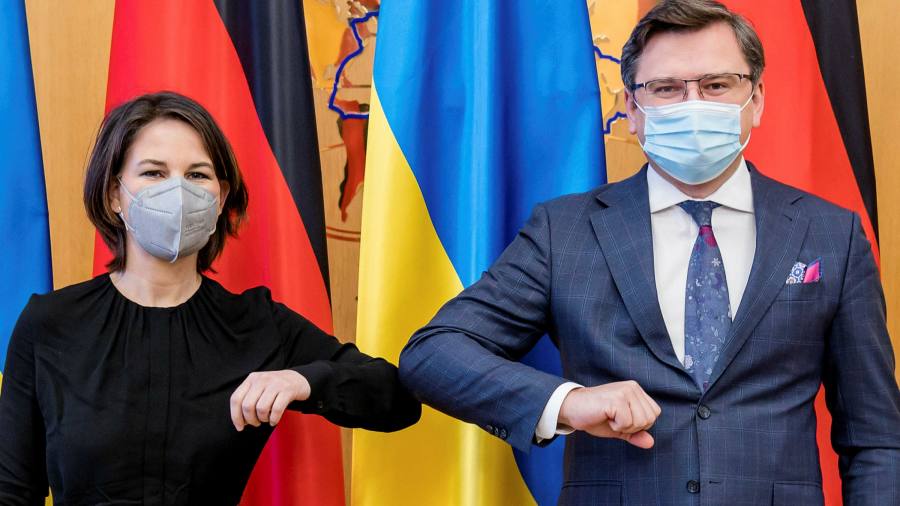 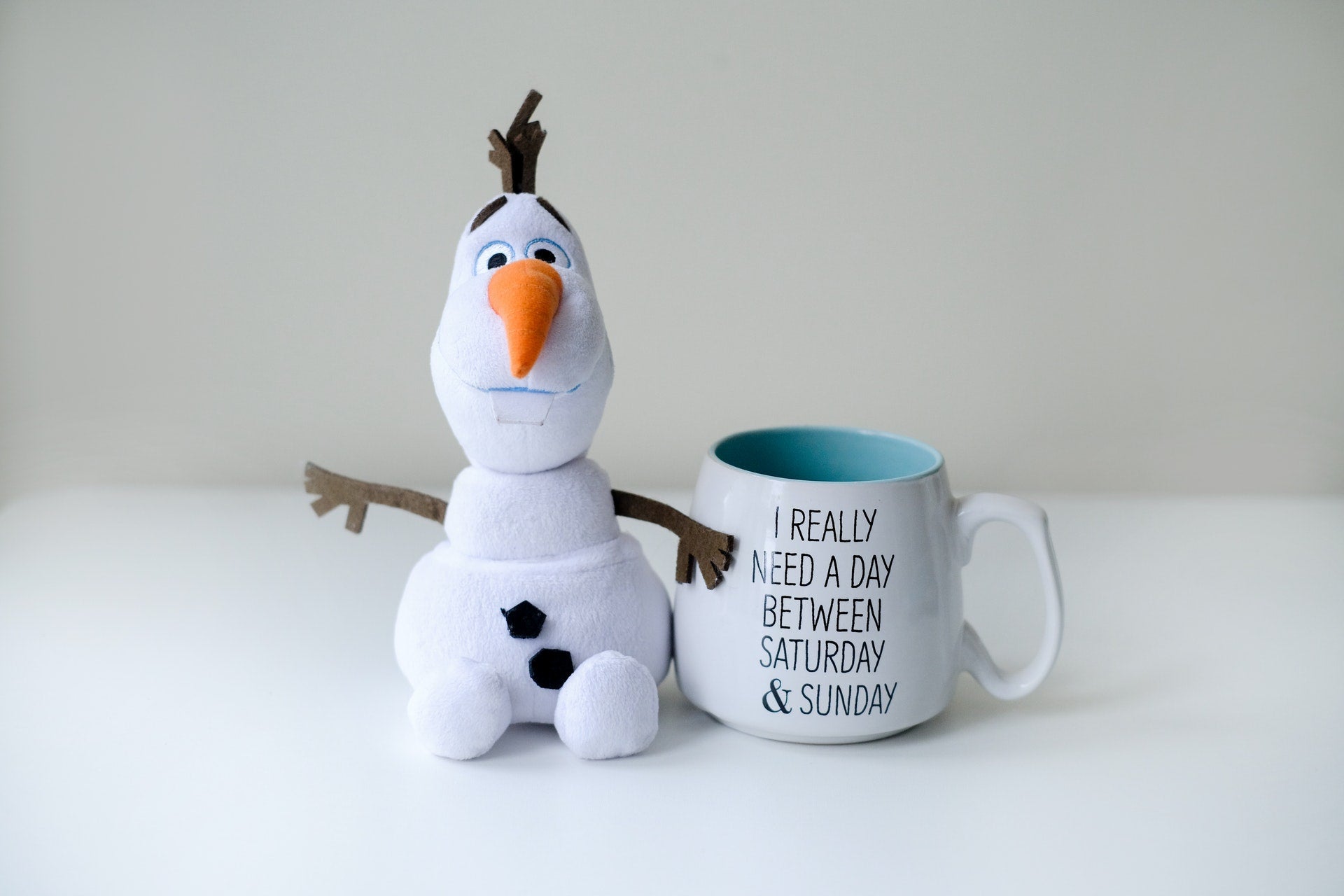 Is Blue Monday the Most Depressing Day of the Year?
9 mins ago

Is Blue Monday the Most Depressing Day of the Year?