LOVE Island have FINALLY revealed the new Casa Amor Islanders ahead of the epic return of the relationship-busting villa.

Six sexy singletons will be flooding into the villa and potentially breaking up relationships.

American football player Medhy Malanda, 24, is about to cause trouble as he’s made it clear he’s interested in Kaz Kamwi.

Car salesman Harry Young, 24, who was recruited through Tinder may have to fight for fashion blogger Kaz’s attention against Tyler and Medhy.

International DJ Kaila Troy, 28, has promised to lift the Islanders spirits – but has kept her cards very close to her chest.

Meanwhile Model and influencer Salma Naran, 20, has also decided to keep schtum about who she wants as her man.

And marketing consultant Matthew MacNabb, 26 – who is 6ft6 – will most definitely be a big hit with the ladies.

Fans of the show were left rejoicing on their sofas after was revealed the show’s sister villa is making a comeback.

ITV2 bosses have been frantically trying to finish the spin-off villa in a bid to spice up the series with more drama between the couples.

The Sun told last month how it had been decided that the second villa would not be making a comeback, much to the despair of fans.

The couples will soon be whisked off to separate villas, but not before one couple is dumped from the island altogether after a public vote.

Casa Amor is likely to test the villa’s stronger couples, including Jake Cornish and Liberty Poole, and Liam Reardon and Millie Court. 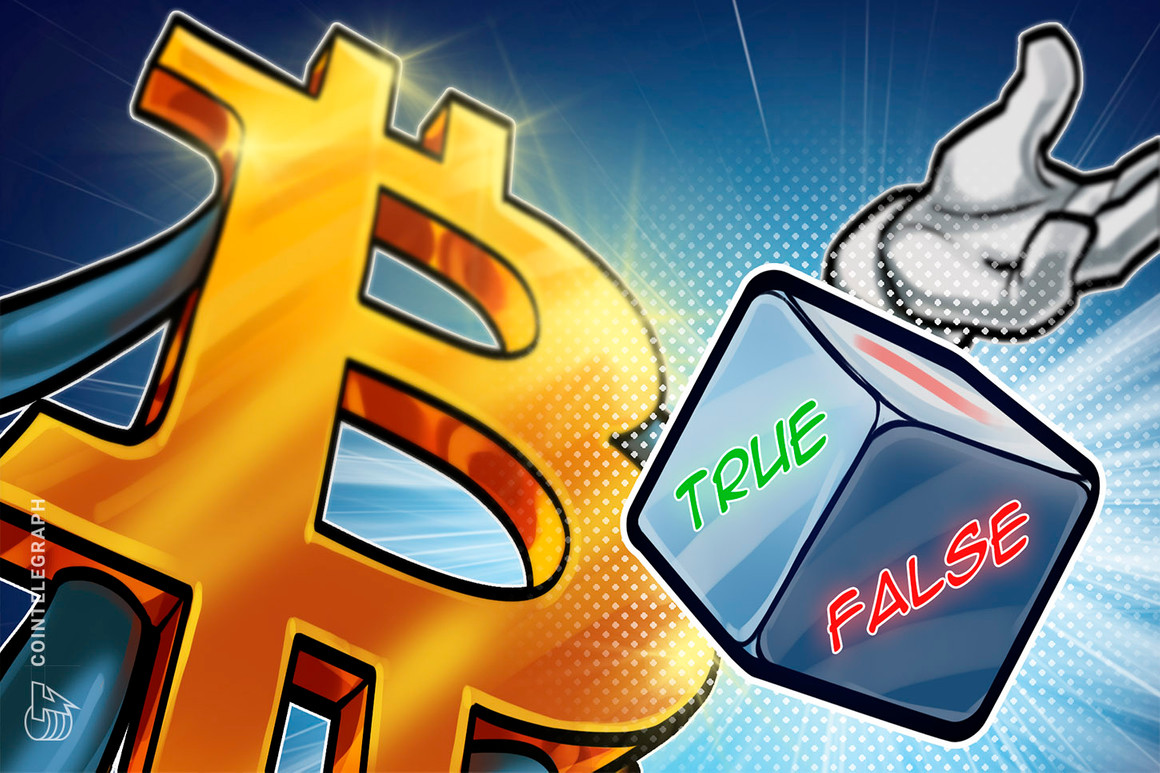 True or false: 91% of surveys about Bitcoin and crypto are totally wrong
2 mins ago 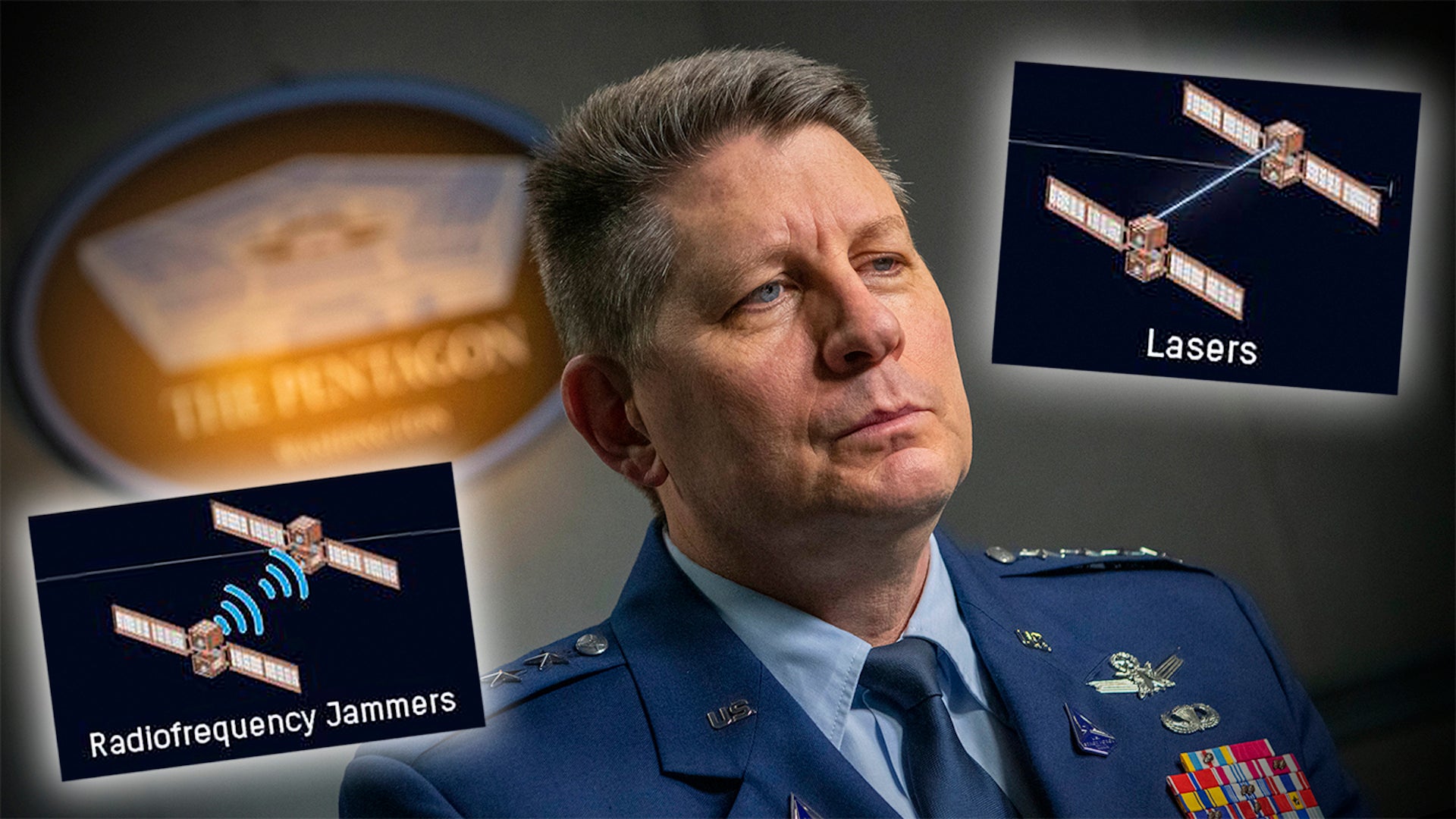 U.S. Satellites Are Being Attacked Everyday According To Space Force General
6 mins ago 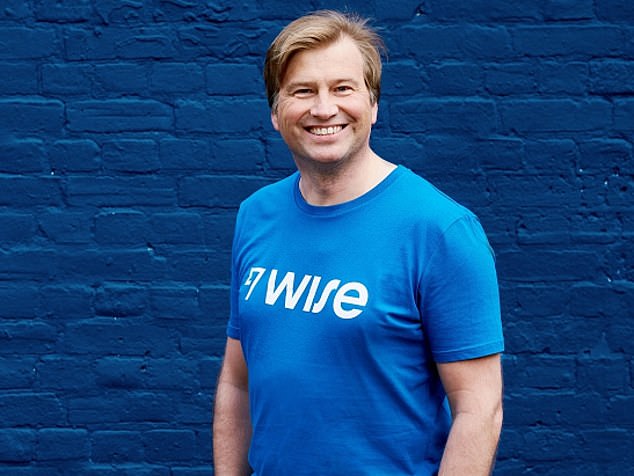