ONLINE sleuths have expressed concerns about the possibility that Brian Laundrie could use Halloween to disguise himself in costume and make an escape.

People fascinated with the murder of Gabby Petito continue using online forums like the “Gabby Petito Vanished Discussion Group OG” on Facebook to discuss their theories.

A member of this private group, which has more than 60,000 members, posted that she believes Halloween could be the perfect occasion for Brian to move around unnoticed.

“So, Halloween is coming up,” wrote the Facebook user.

“Is anyone concerned that this will make it extremely easy for [Brian] to make a getaway to wherever he needs to go?

“Imagine him just walking down the street in costume on Halloween.”

Another user added: “… walk up to his parents’ house on Halloween like he is trick or treating and go inside.”

As the manhunt for Brian continues, sleuths have said that the fugitive may have altered his appearance after a month on the run.

Some have even shared highly circulated pictures of him photoshopped to show what he would look like with long hair.

Meanwhile, a famed forensic sketch artist told The Sun that Brian will likely look homeless and have dropped 15 pounds.

Lois Gibson shared a series of sketches showing the potential changes to Brian’s appearance that the wanted 23-year-old may have either intentionally or unintentionally altered.

According to Gibson, who holds a Guinness World Record for the most ever identifications by a forensic artist, going on the run in the wild will have a series of specific effects on Brian’s appearance.

“I have my opinions” Gibson, who worked as a sketch artist for 39 years, said. “He’s trying to make it a survival thing, which is likely to involve camping.

“When you’re out in the open like that, you’re going to get a lot of extra sun to the point of suffering some skin damage. He’s likely to have a lot of redness or rosacea across his face, like sometimes how you see on a homeless person.”

Gibson shared a series of sketches showing the potential changes to Brian’s appearance that the wanted 23-year-old may have either intentionally or unintentionally altered.

Brian has not been named as a suspect in Gabby’s death but is a person of interest.

A warrant is out for his arrest for misusing Gabby’s bankcard on his way home to Florida without her between August 30 and September 1.

Brian went missing just days after Gabby was reported missing by her family and a week before her remains were found in a Wyoming park. Brian Laundrie has not been seen since the morning of September 13. Here is a timeline of Laundrie’s latest whereabouts:

Trigger Point cast, air date and what to expect from Vicky McClure’s new series
18 seconds ago

PSA: You Probably Don’t Need To Be Weighed At The Doctor’s Office
2 mins ago

PSA: You Probably Don’t Need To Be Weighed At The Doctor’s Office 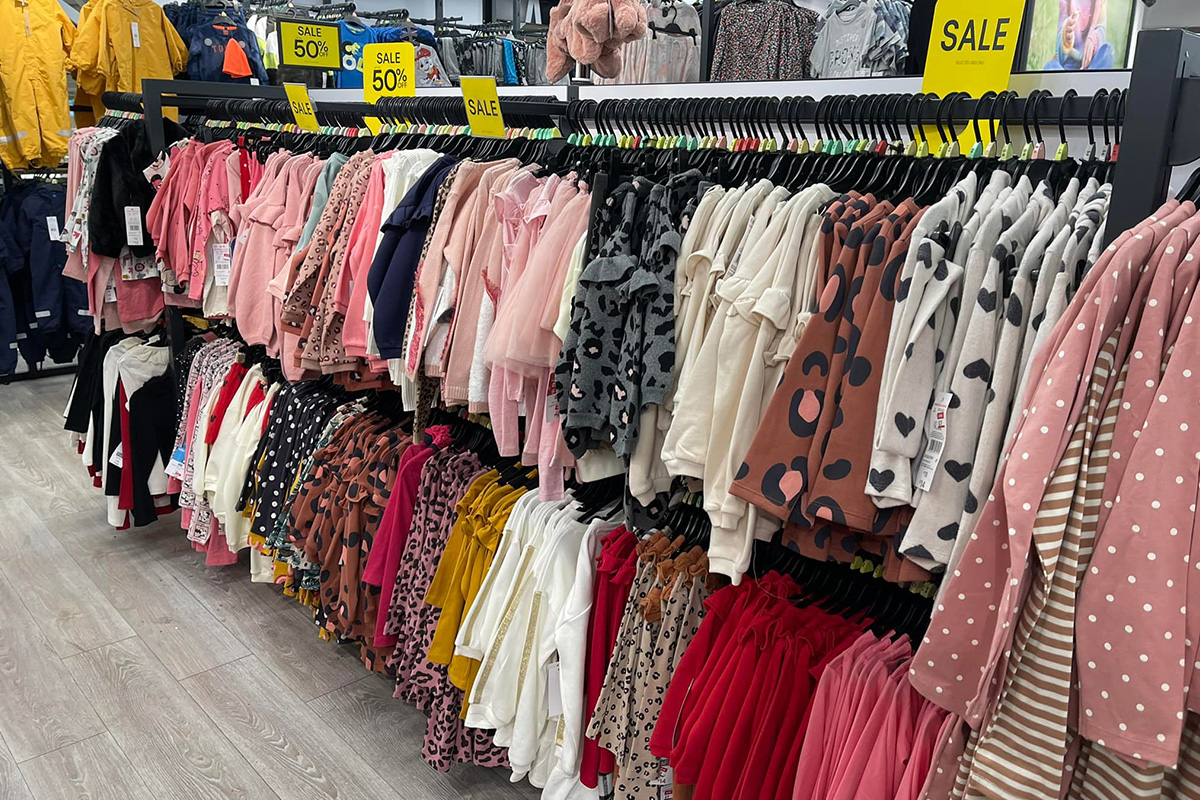 Sainsbury’s has slashed the price of its kids’ clothing