The antivirus pioneer reportedly killed himself after he was prepared to be extradited to the United States, and within 30 minutes after a news outlet shared the news, McAfee’s Instagram uploaded a photo of the capital letter Q.

The 75-year-old tech mogul is reported to have taken his own life in prison in Barcelona, according to local paper El Pais.

The “Q” photo appears to be a reference to QANON, the bizarre conspiracy theory that was tied to the fortunes of former President Donald Trump.

McAfee’s latest Instagram post was shared without a caption and showed a black letter “Q” on top of a white background, the Independent reported.

According to the news outlet, McAfee once shared a photo in 2019 of himself in an altered image of Jeffrey Epstein.

He wrote alongside the image: “I never said Jeffrey Epstein was murdered. I said he didn’t commit suicide. Not the same.

“Could be alive. Could have never existed. Maybe murdered. I dunno. I only know he didn’t commit suicide.”

Boy, 15, knifed in stomach and another teen, 17, stabbed outside college

Map reveals England’s fattest areas – where does your town rank? 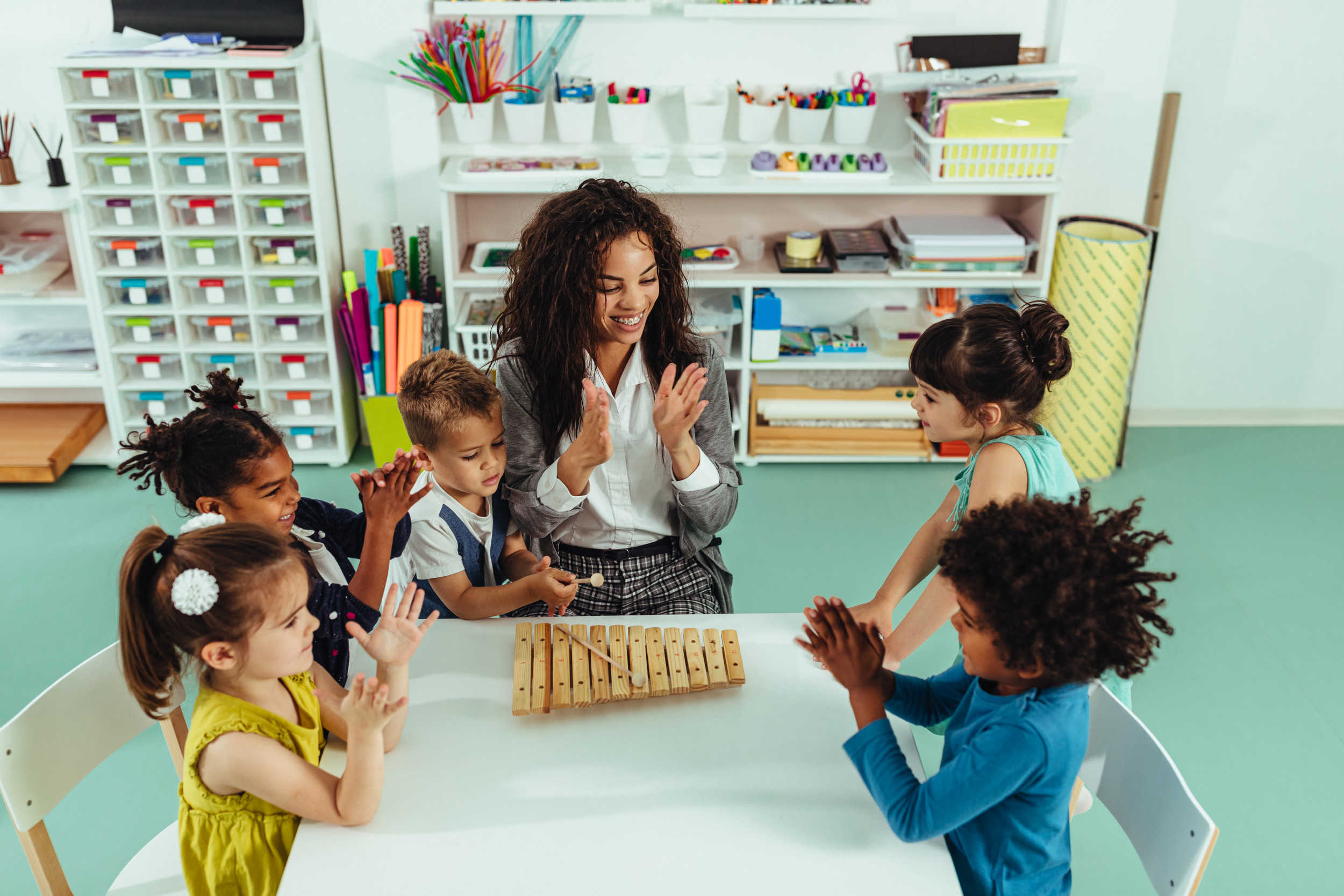 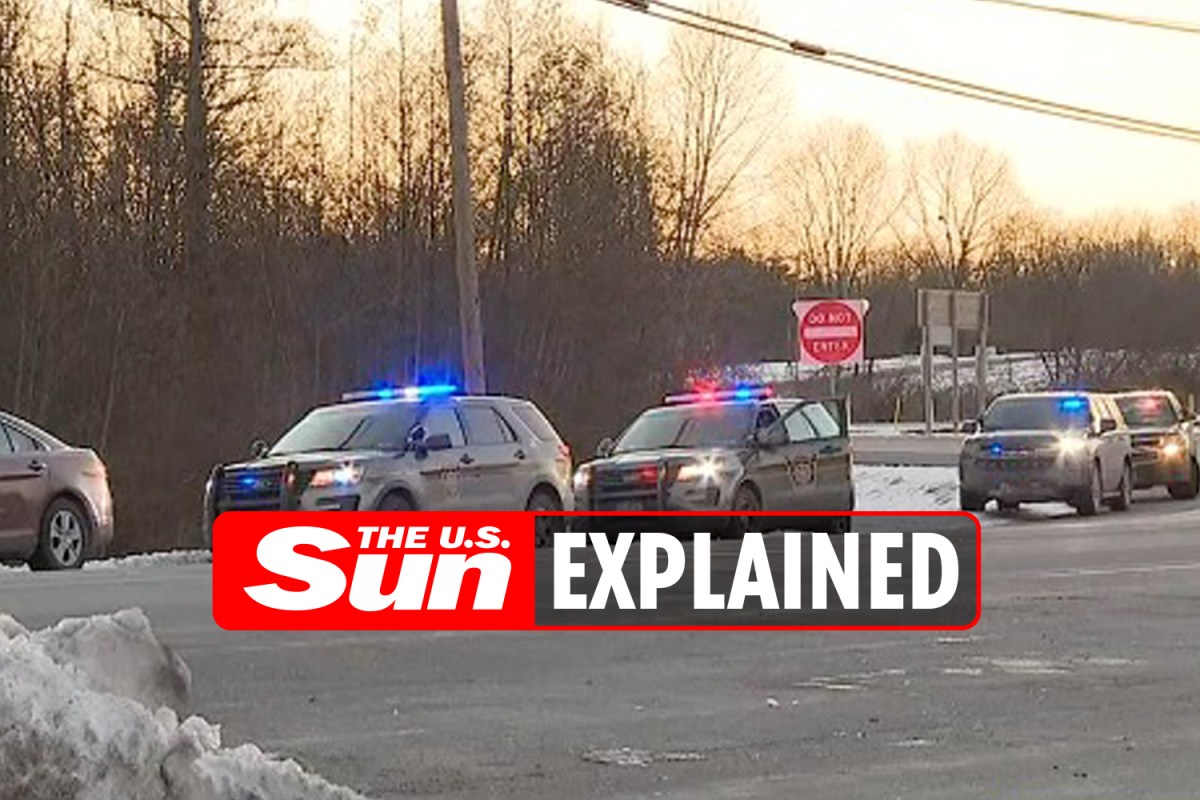 Are there monkeys on the loose in Danville, Pennsylvania?
5 mins ago

Are there monkeys on the loose in Danville, Pennsylvania?