JENNIFER Lopez and Ben Affleck looked “madly in love” and reportedly “shared a kiss” as they hit he gym together.

JLo, 51, and Ben, 48, had been enjoying the weekend together at her Miami holiday beach home and decided to pump some iron at a local gym on Monday.

The newly rekindled couple turned up to the gym in a black Escalade and quickly ducked into the building where they planned to work up a sweat.

She wore her blonde hair back with a clip and finished the look with designer sunglasses.

Fellow gym goers reported the pair looked “madly in love” and even shared a smooch between workouts.

The gym goer said Ben and JLo “were clearly picking up where they left off in their relationship years ago,” according to InTouch.

“They even shared a kiss on the gym floor and were super playful with each other between sets.”

The source said the pair walked in separately but left together and “did two different workouts with different trainers.”

The workout comes as the couple who reunited this month 17 years after calling off their 2004 engagement – have been spending a lot of time together in recent weeks.

JLo split from fiancé Alex Rodriguez, 45, one month ago and has reportedly moved on with Ben.

The Let’s Get Loud singer and ARod split in mid-April after a two-year engagement and four years of dating overall.

The announcement came after their relationship was plagued with rumors that he had been messaging Southern Charm star Madison LeCroy.

But JLo has been in good spirits as she soaked up the sun on the balcony at her rented Miami home with Ben at the weekend.

Their Miami rendezvous happened just days after they reportedly reunited in LA for several days.

JLo sparked reconciliation rumors with Ben during a romantic getaway at a resort near the actor’s Montana home earlier this month.

The couple, known as Bennifer during their 2002-2004 romance, had been “secretly hanging out at her LA home” before jetting off on their vacation.

Jennifer and Ben, who met on the set of their movie Gigli, started dating in 2002 and got engaged soon after.

They postponed their wedding in September 2003, just three days before they were due to walk down the aisle, and split four months later.

She reportedly liked a profound message about a person “unlucky in relationships”, which was posted by her friend and famous life coach, Jay Shetty.

The actress has appeared on Jay’s podcast multiple times and also follows him on Instagram.

It was on that social media platform that Jay posted a quote about love.

“Nothing as beautiful as seeing someone who has been unlucky in relationships finally being loved effortlessly by the right person,” Jay’s popular post read.

But the most interesting part of the post came from his caption, and JLo’s reaction to it.

What to know about the new pronouns Instagram feature

How do I subscribe to The Sun Digital Edition? All you need to know

About Sophie Gradon’s boyfriend Aaron Armstrong, who has passed away

“Drop a ❤️ below if you’ve seen this👇Appreciate it when you see someone else receiving love. The more love there is in the world the more you will be able to receive and give. Love has no scarcity, it is fully abundant,” he captioned the post.

And JLo certainly did drop the heart, only to ‘unlike’ the post a little while later according to pop culture website, Deux Moi.

JLo is also mom to 13-year-old twins Emme and Max – whom she shares with ex-husband Marc Anthony. Woke culture? Or simply a change in comedy taste?
2 seconds ago

Woke culture? Or simply a change in comedy taste? 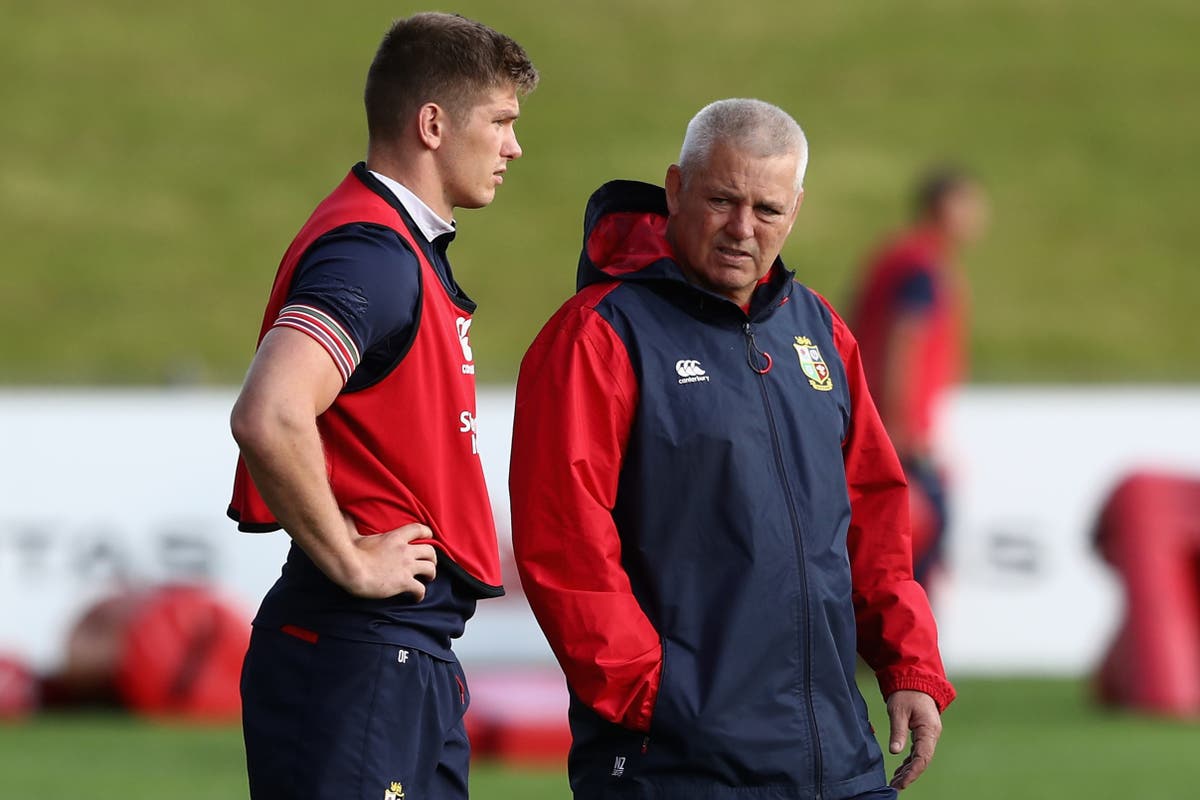 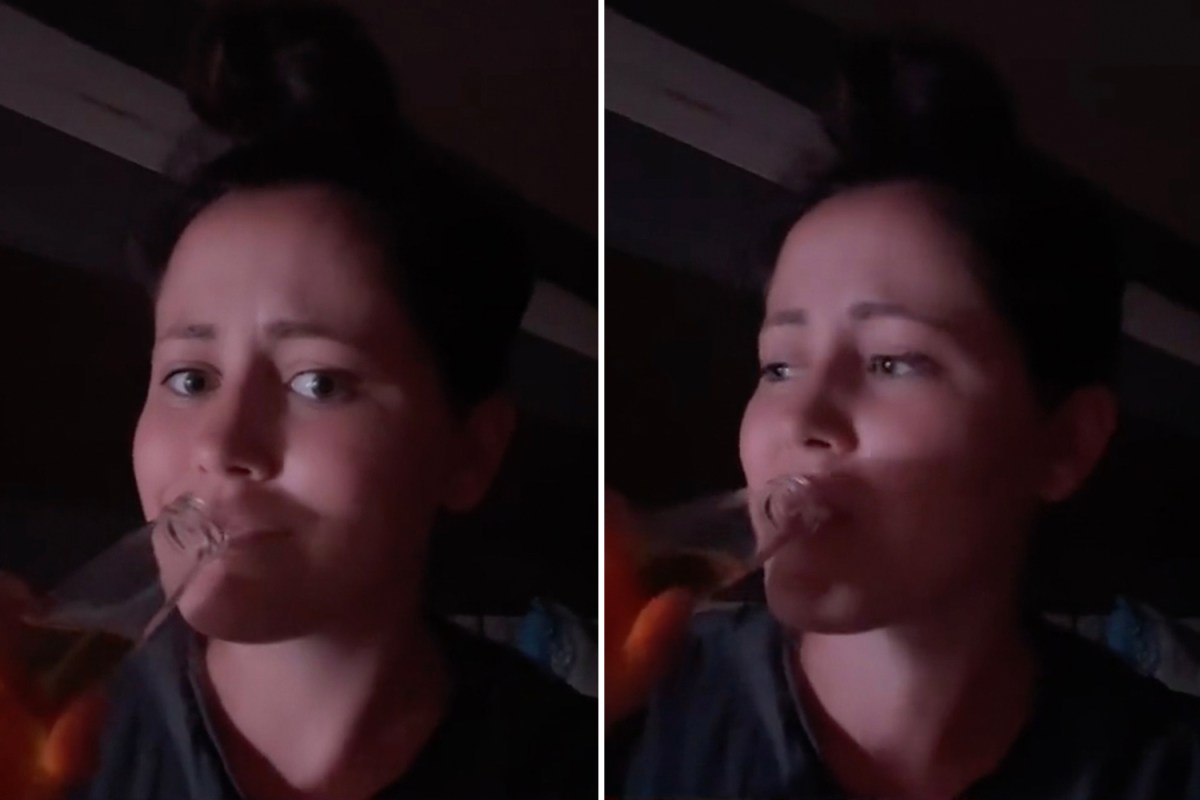