HOCKEY star Jimmy Hayes died suddenly on Monday, and his wife shared a post about having more kids just one day before.

Hayes, 31, was a National Hockey League player with the Chicago Blackhawks, Florida Panthers, Boston Bruins, and the New Jersey Devils before his death. His cause of death is still unknown but has not been ruled suspicious.

His wife, Kristen Hayes, shared sweet photos with their kids just a day before her husband died and wrote, “Let’s keep making more babies. So much fun celebrating these 3 boys over the weekend.”

“The cutest lil friendships (their dads all played hockey together at BC),” she added.

She concluded that she couldn’t “wait to watch them grow up together,” alongside a blue heart emoji.

The couple shared two young boys together — Beau, 2, and Mac, three months, according to the Boston Globe.

The outlet reported that law enforcement and first responders went to Hayes’ home in Milton, Massachusetts, a suburb of Boston, on Monday, where he was pronounced dead.

A day before, Hayes appeared well as he smiled while wearing a Patriots cap in the photos shared by his wife.

In addition to his wife and kids, the late athlete is survived by sisters Genevieve, Eileen, and Justine, and his younger brother, Kevin Hayes.

Kevin is a professional ice hockey player and alternate captain for the Philadelphia Flyers of the National Hockey League.

Meanwhile, his brother last played professionally in 2019, and retired after scoring 54 goals and 109 points in 334 NHL games.

He also co-hosted a podcast with fellow former NHL players Shane O’Brien and Scotties Upshall called “Missin Curfew” since August 2020, and the podcast’s last live show was on August 5, the Globe reported.

Nothing seemed to be amiss with Hayes before his tragic passing, and people took to the comments of his wife’s post on August 22 after news of his death began circulating.

“Sorry for your loss. Rest in peace Jimmy,” one person wrote.

“I’m heartbroken for you and the boys Kristen,” another person responded. “Much love and many prayers to you.”

“Prayers from many brothers/sisters in the hockey community,” someone else replied to the heartbreaking post.

The hawk has landed: braking mid-air to prioritize safety over energy or speed
1 min ago

The hawk has landed: braking mid-air to prioritize safety over energy or speed 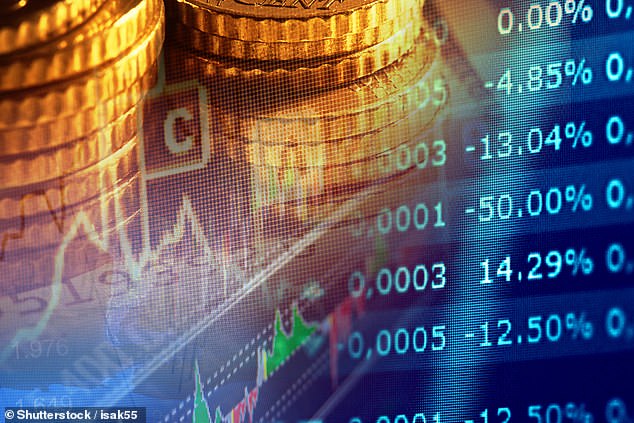 HAMISH MCRAE: Get set for a year of two halves
4 mins ago

HAMISH MCRAE: Get set for a year of two halves 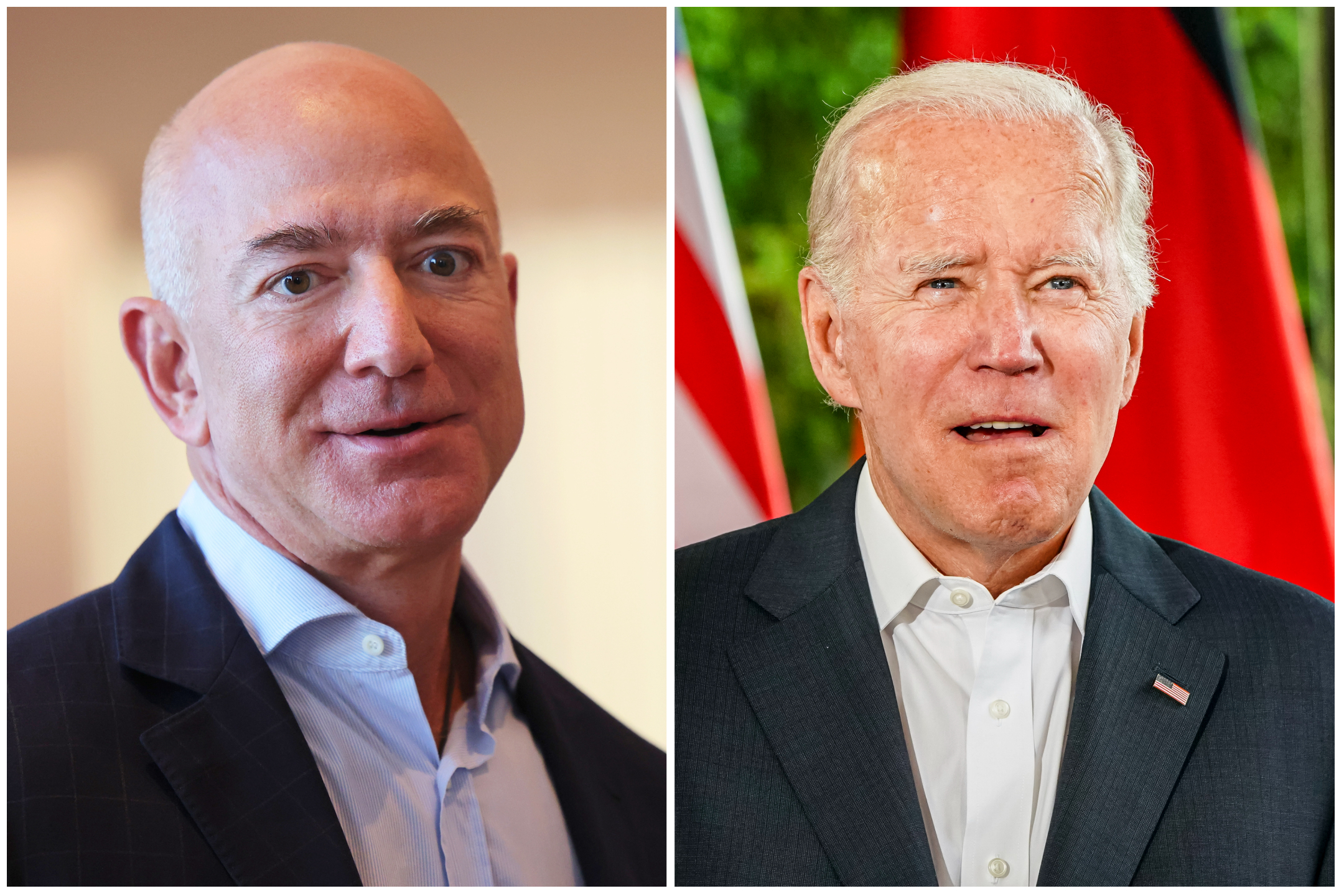 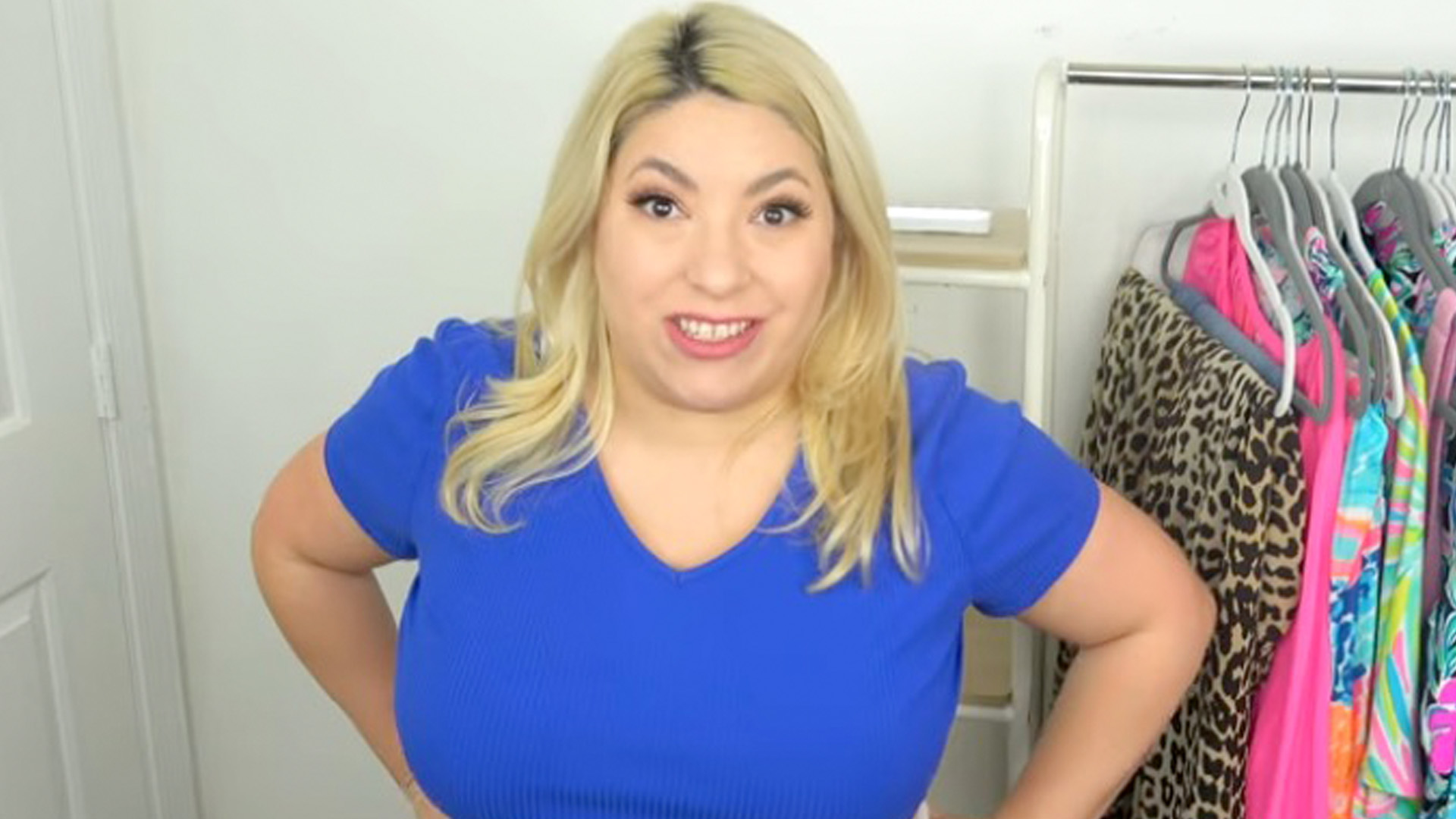 I have big boobs – 10 mistakes to avoid with a big bust, some just add bulk
15 mins ago

I have big boobs – 10 mistakes to avoid with a big bust, some just add bulk