The 53-year-old was even beat out by fellow guest host Dr. Oz.

Anderson was just one of the many guests to step in as host as the popular game show looks for a permanent replacement following Alex‘s tragic death.

According to The Wrap, the CNN anchor’s first week of guest hosting Jeopardy! fell 7% to a 5.1 rating.

The viewership number is the lowest debut for any of the game show’s guest hosts.

The 5.1 rating for Anderson’s first week dropped the game show out of the top ratings spot for the genre, as it fell behind Family Feud with a 5.5 rating.

Anderson’s ratings were just below Dr. Oz’s 5.2 rating for his debut week, which was the previous low among the guest host.

Green Bay Packers quarterback Aaron Rodgers started off with a higher 5.6, while his second week drew a 5.5 rating.

The guest host to earn the highest ratings was fan-favorite contestant Ken Jennings, who drew a 6.2 rating in his first week.

Despite Anderson’s low ratings, those that did tune into his episodes praised him for his work on the show.

Many viewers rushed to Twitter to share their appreciation for the journalist, whom they’ve referred to as the “favorite guest host to date.”

“Anyone praising previous guest hosts on @Jeopardy should watch @andersoncooper,” one raved, adding: “His energy, delivery and command comes closest to matching #AlexTrebek.”

Another complimented Anderson’s “nerdy giggle,” while a third wrote graciously: “So far @andersoncooper has been the best guest host @jeopardy has had. I wouldn’t mind if he was selected as the permanent host.”

Despite frequenting the show in the past, Anderson did express his anxiety over stepping into such an important role.

He said in a clip: “In high school, I became a Jeopardy! fan, I’m a two-time Celebrity Jeopardy! champ and this week, I’ll be the newest Jeopardy! guest host.”

Alex hosted Jeopardy! for 36 years before passing away from pancreatic cancer at the age of 80 on November 8.

He is survived by his wife of 30 years, Jean, 56, and their children Emily and Matthew. 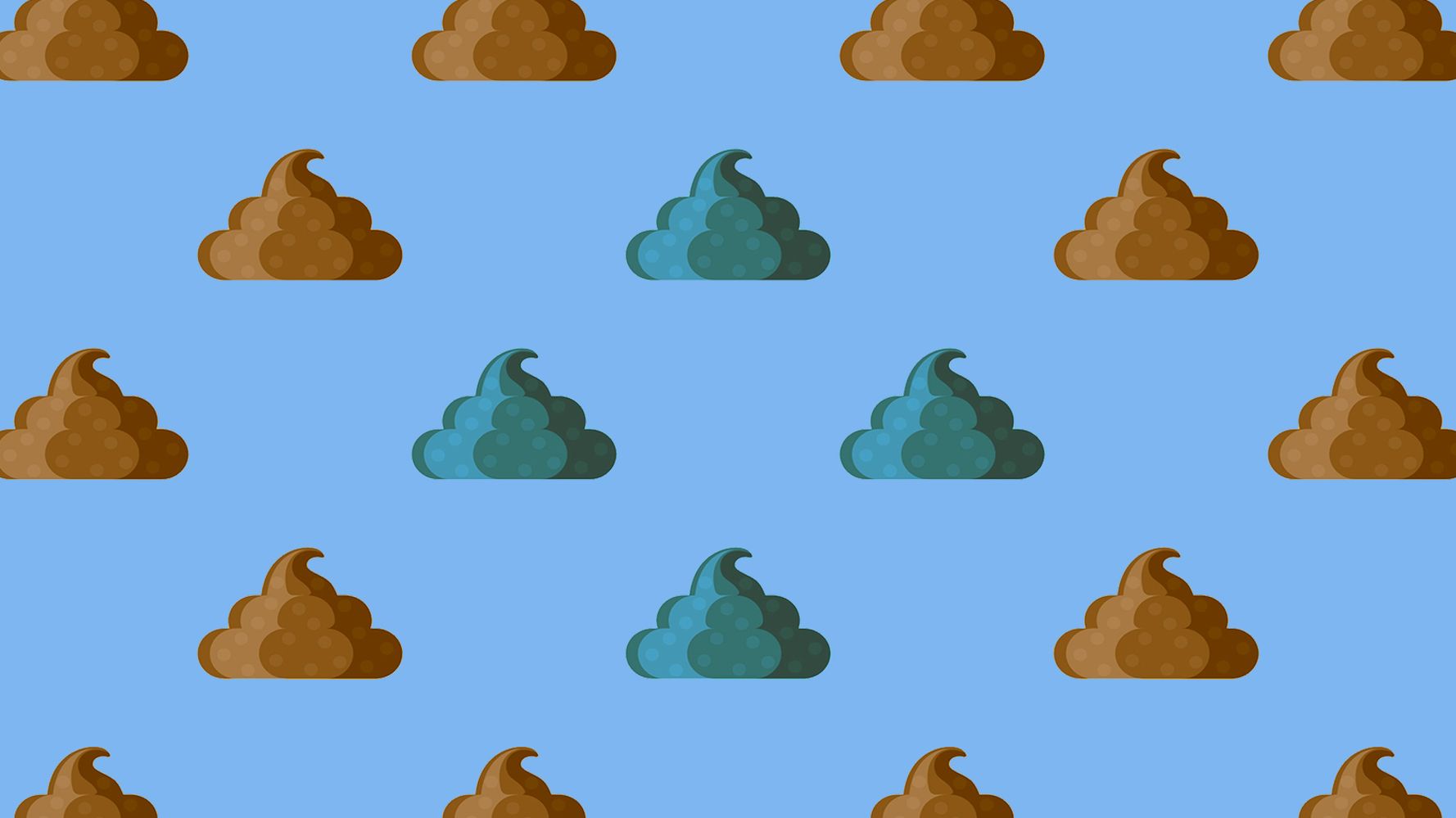 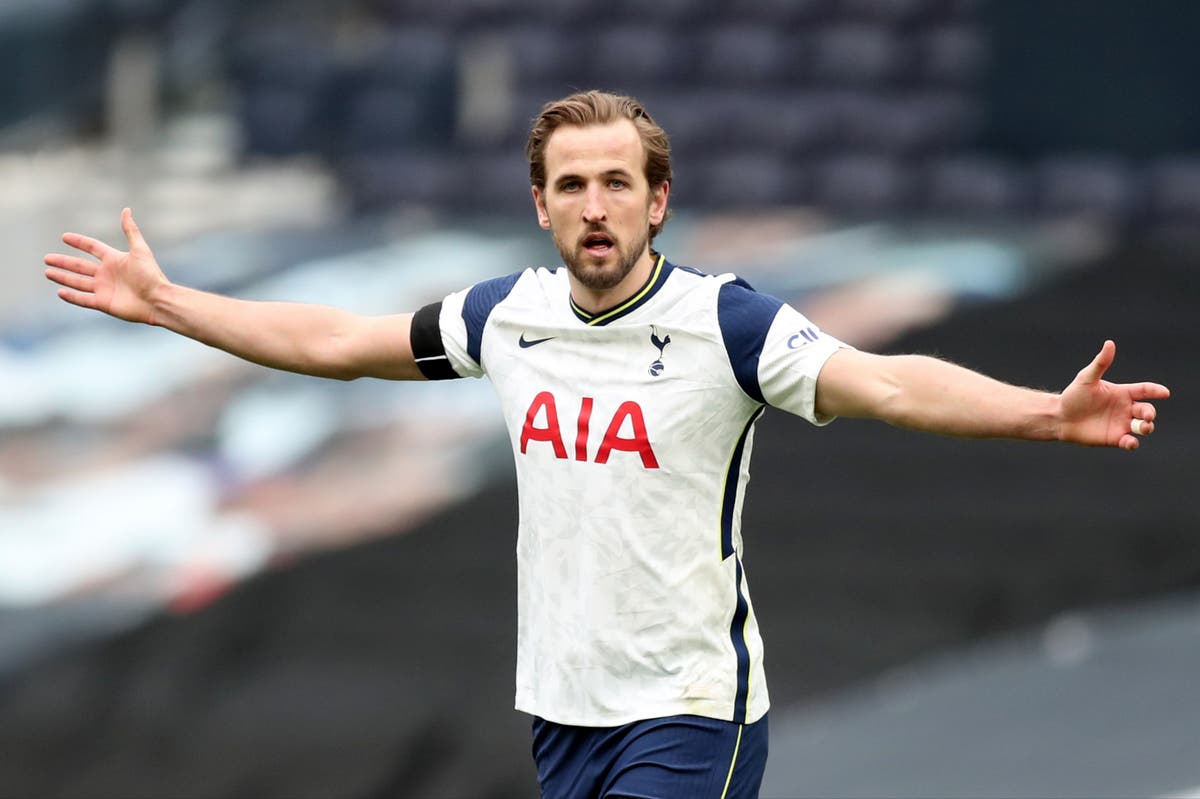 Kane ‘asks to leave Tottenham’: What we know so far amid reports
3 mins ago 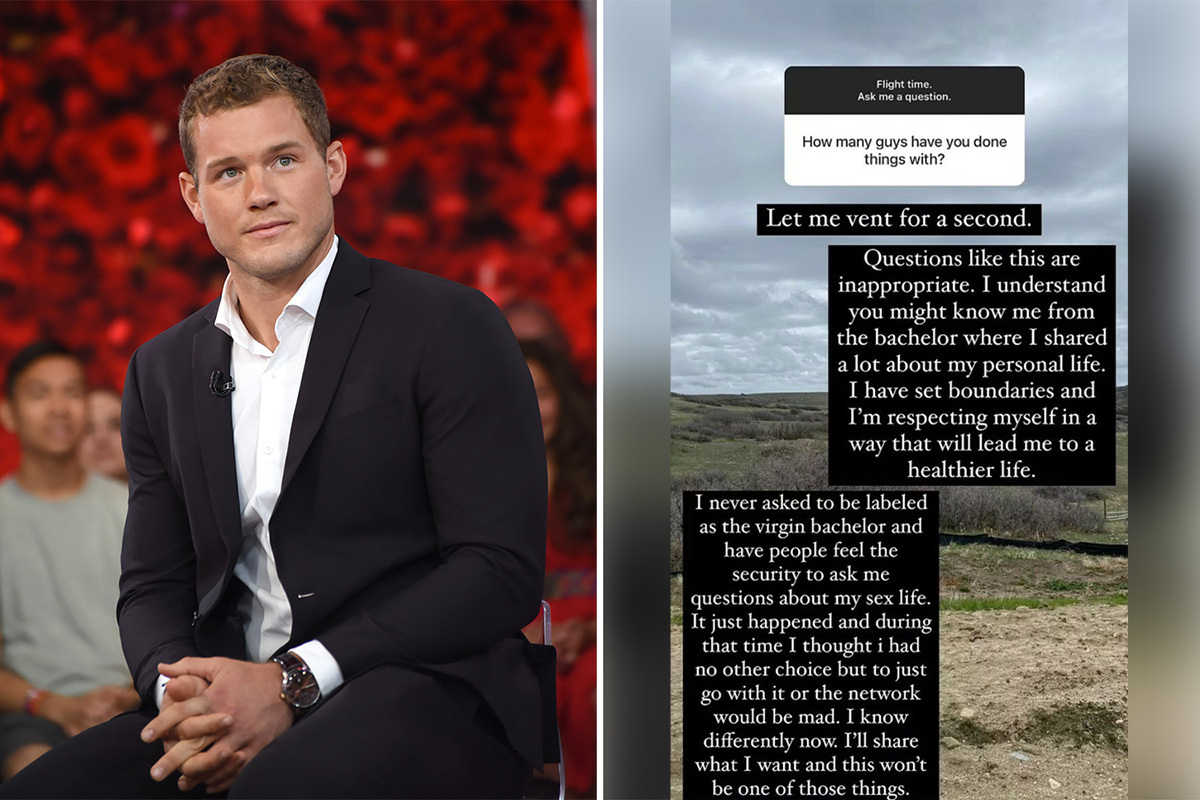