The 62-year-old’s post comes after Will Smith said he’s in “the worst shape of his life.”

On Tuesday, the Halloween actress shared side by side photos of Will flaunting his current figure and herself smiling for the camera as she only wore a black sports bra and tiny black bottoms.

Jamie’s picture was from a previous photo shoot she did with MORE Magazine.

Alongside the photos, she wrote: “Acceptance of the way things are is the first step to any change.

“My old MORE @_moremagazine story was both a testament to ‘The way things were for me’ as well as a way to show the artifice of magazine advertising and air brushing but also a chance to look in the mirror and make some changes.”

She continued the body positive post by writing: “None of us should be unhealthy. We ALL have fallen into bad habits.

Jamie continued: “In recovery we say ‘Compare and despair.’ ‘Nothing changes unless something changes.’

“MANY people don’t have the luxury of oodles of time and money to focus on their training.”

She concluded: “Mostly it should be a discussion starter.

“Happy to be a part of an ongoing conversation and sell my four word self help book here!

Earlier this week, Will admitted that he has piled on the pounds and hit his highest weight ever.

The actor, who is used to gaining and shedding weight for his roles, gave fans a glimpse at his new figure in an Instagram post.

The 52-year-old posted a photo of him wearing a pair of tight black shorts and a blue unzipped hoodie that exposed his stomach and chest.

The Aladdin star appeared to be in good spirits as he posed for the pic at his stunning nine-bedroom California home.

HAVE A PIERS OF THIS

Both Jamie and Will have been in the spotlight for decades.

Jamie recently hit the red carpet in March at the Golden Globes, where she stunned in a yellow silk Alex Perry gown that featured a plunging neckline.

She later reflected on the look while appearing on The Today Show, sharing: “You know, I’m 62 years old, and I’ve been wearing black leggings for a year.

“And so the truth of the matter is, I’m an actress, and I was privileged to be asked to present at the Golden Globes, and I decided to suit up and show up.” 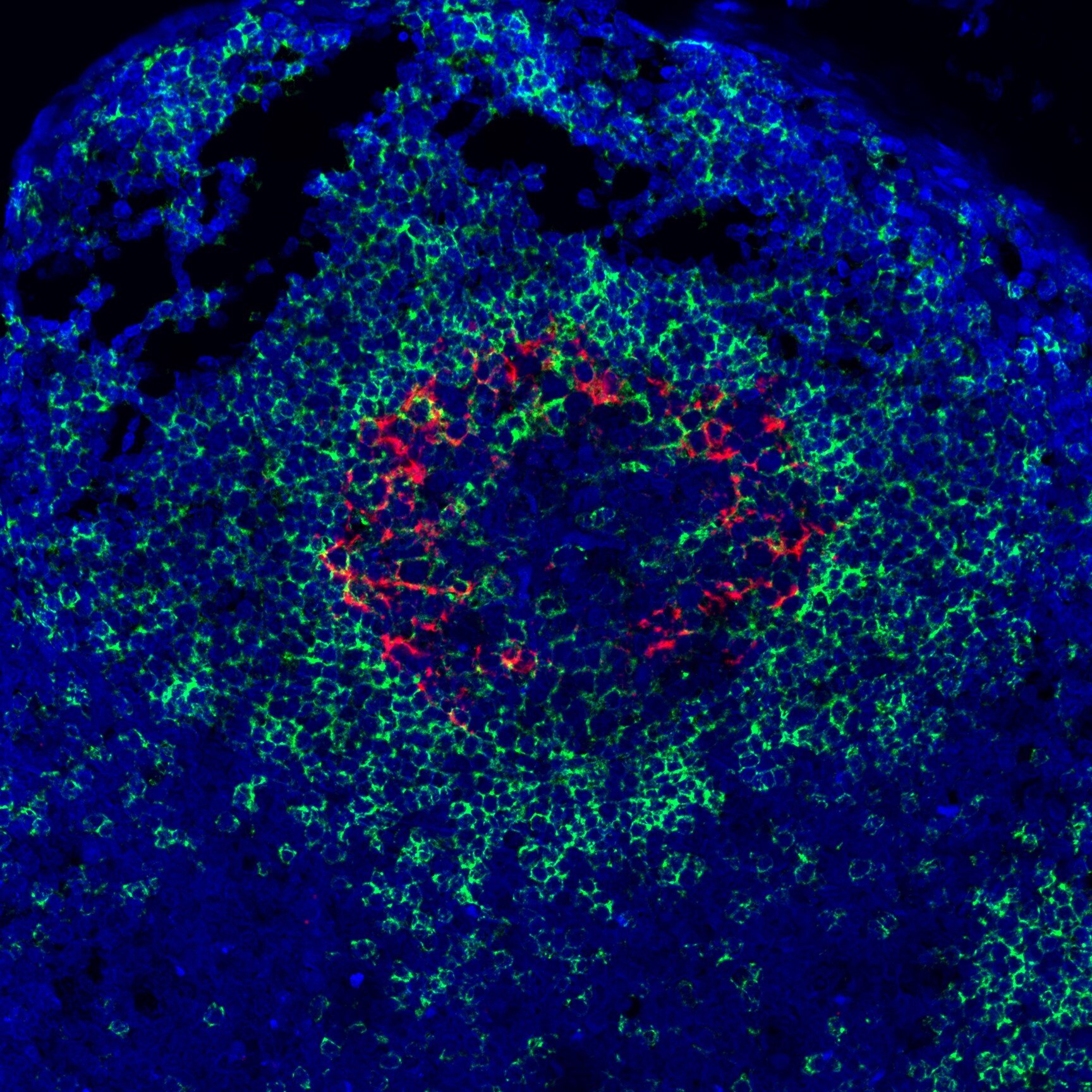