IT’S one of the most glamorous romantic merry-go-rounds in the showbiz world, with Jennifer Lopez and Ben Affleck now very much back together after being spotted locking lips last week.

But in a fresh twist, J-Lo’s ex-fiancé Alex Rodriguez was spotted hanging out with Ben’s former love Lindsay Shookus on Saturday – helping to celebrate her birthday.

It’s certainly an intriguing coincidence  – and no doubt the pair had plenty to talk about.

A video from Lindsay’s birthday party shows baseball ace Alex sitting side-by-side with the TV producer at an intimate get-together in the Hamptons, while TV magician Josh Beckerman did a routine for the guests. The clip was posted to Beckerman’s Instagram Stories with the message, “Happy bday @shookushookus!”

The birthday of Ben’s ex Lindsay is June 18.

A source said: “It’s certainly going to raise eyebrows, given Ben and Jennifer are back together so publicly.

“What are the chances that both of their exes have now hooked up?

“It’s started a lot of whispering on the rumour mill.”

But reps for the duo insist they are just good friends and moved to shoot down talk of romance as quickly as possible.

A representative for A-Rod said: “There is absolutely zero there. They’ve been friends for 15 years.”

But it’s hard not to be intrigued all the same. 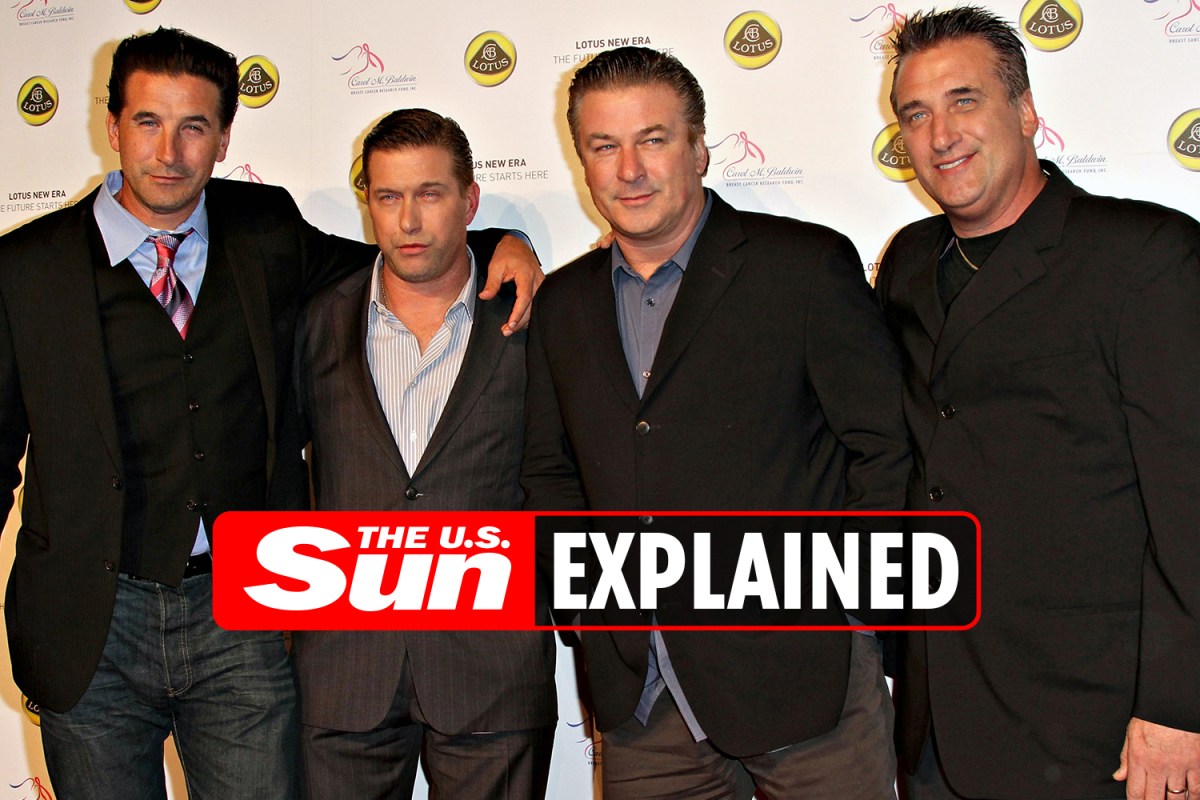 Who are the Baldwin brothers?
3 mins ago

Who are the Baldwin brothers? 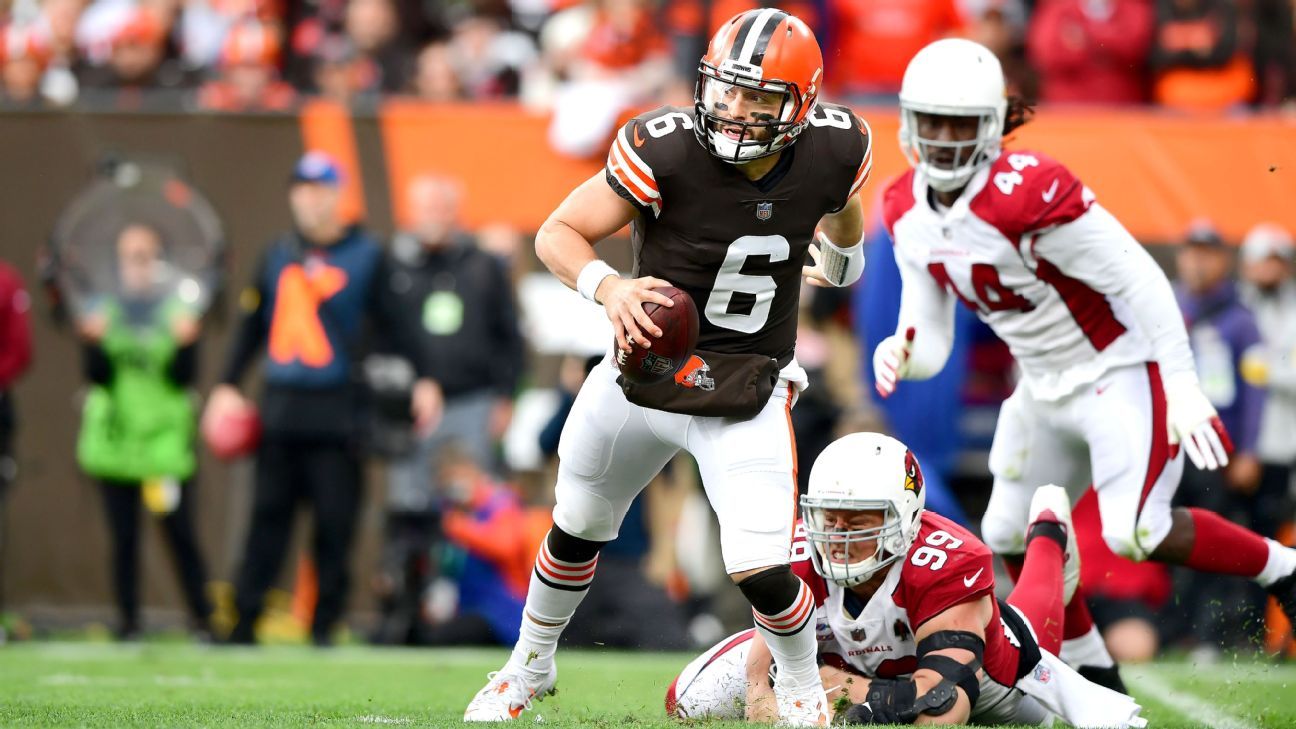 Mayfield’s left shoulder has fracture on top of tear