The singer, 34 – who was was revealed as one of 15 celebs taking part in this year’s Strictly – loves sharing what she gets up to on social media.

Fleur shot to fame when she was the runner-up to Ben Haenow in The X Factor final in 2014.

A year later released  Love, Sax and Flashbacks which went to number three in the charts.

Since then Fleur has released loads of new music and even starred in I’m a Celebrity…Get Me Out of Here! in 2018.

When the star isn’t hosting her show on Hits Radio, she’s busy living her best life going to events, performing and going on shoots. Most recently she attended Wimbledon with her handsome rarely-seen husband Marcel.

The pair looked stylish posing for a snap together outside the courts.

Fleur married Marcel Badiane-Robin in Morocco, with the Atlas Mountains as the backdrop.

The couple had been together for nine years before they tied the knot on June 8, 2019.

After 12 years together they had their first TV appearance back in June on The Chris and Rosie Ramsey Show.

Sharing a snap of the two together posing in the mirror, she said: “After 12 years together, tonight is our first ever TV appearance as a couple!

“My Husband Marcel and joined @iamchrisramsey & @rosemarinoramsey on their new show alongside @lorrainekellysmith – it was hilarious!

She recently went to Mexico, but has also been to places such as Ghana, Spain and Morocco.

But now she’s got to focus on training for Strictly.

Speaking about her upcoming stint on the BBC show, she said: “I’m equally nervous and thrilled to be part of this year’s Strictly line up.

“I’m excited to learn new skills and I want to soak up every moment of this magical experience.

“It’s such an honour to be on the show after years of watching it with my Father who loved it so much.

“Unfortunately my Dad is no longer with us but I know he will be watching over the ballroom in spirit.

“I’m doing this to make him and my family proud and can’t wait to get my dancing shoes on!” 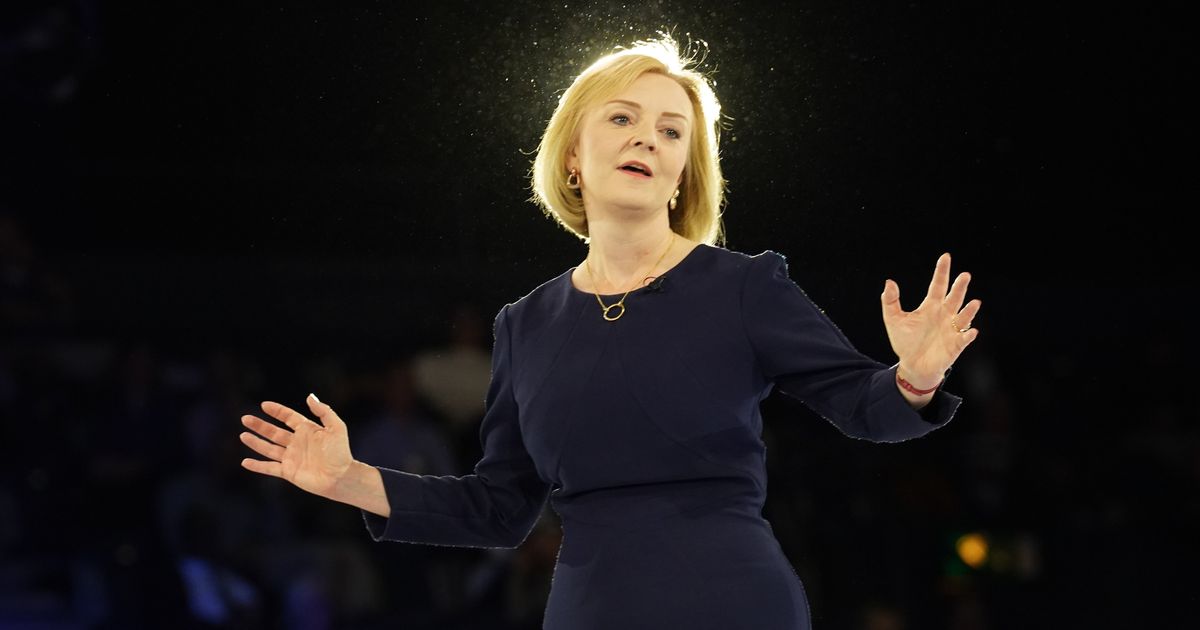 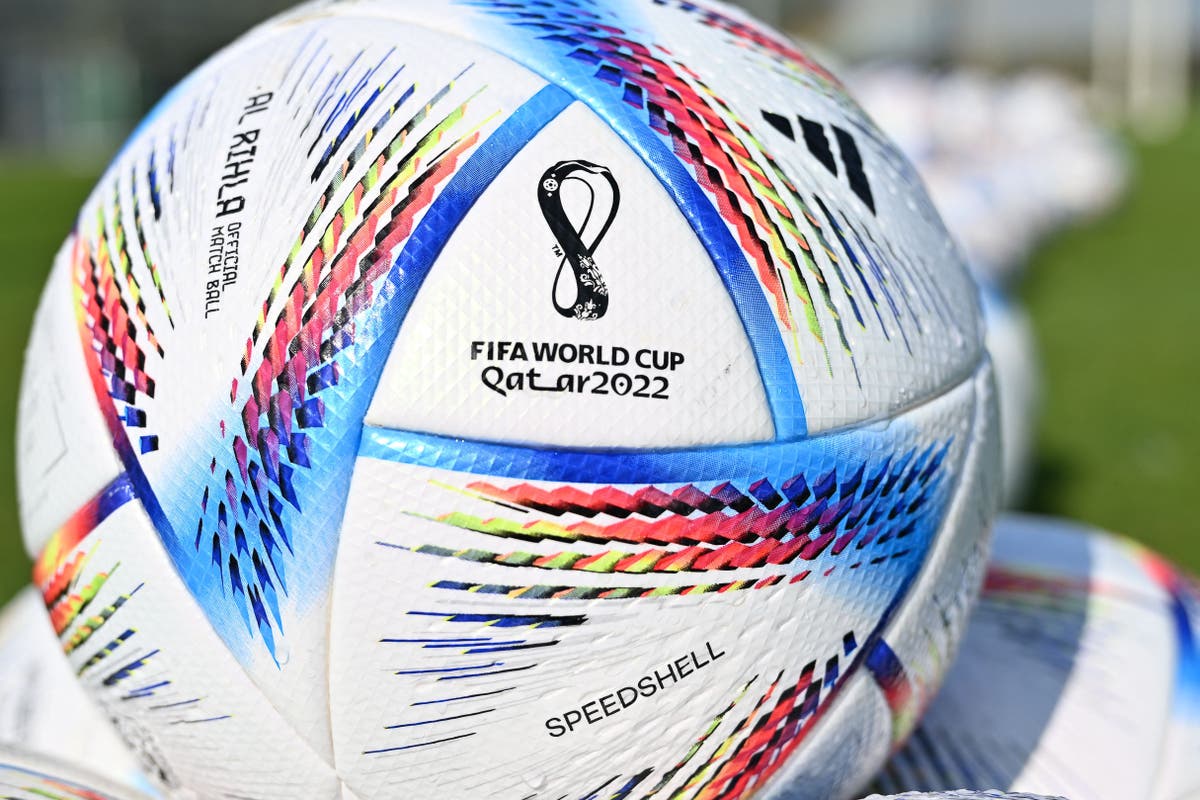 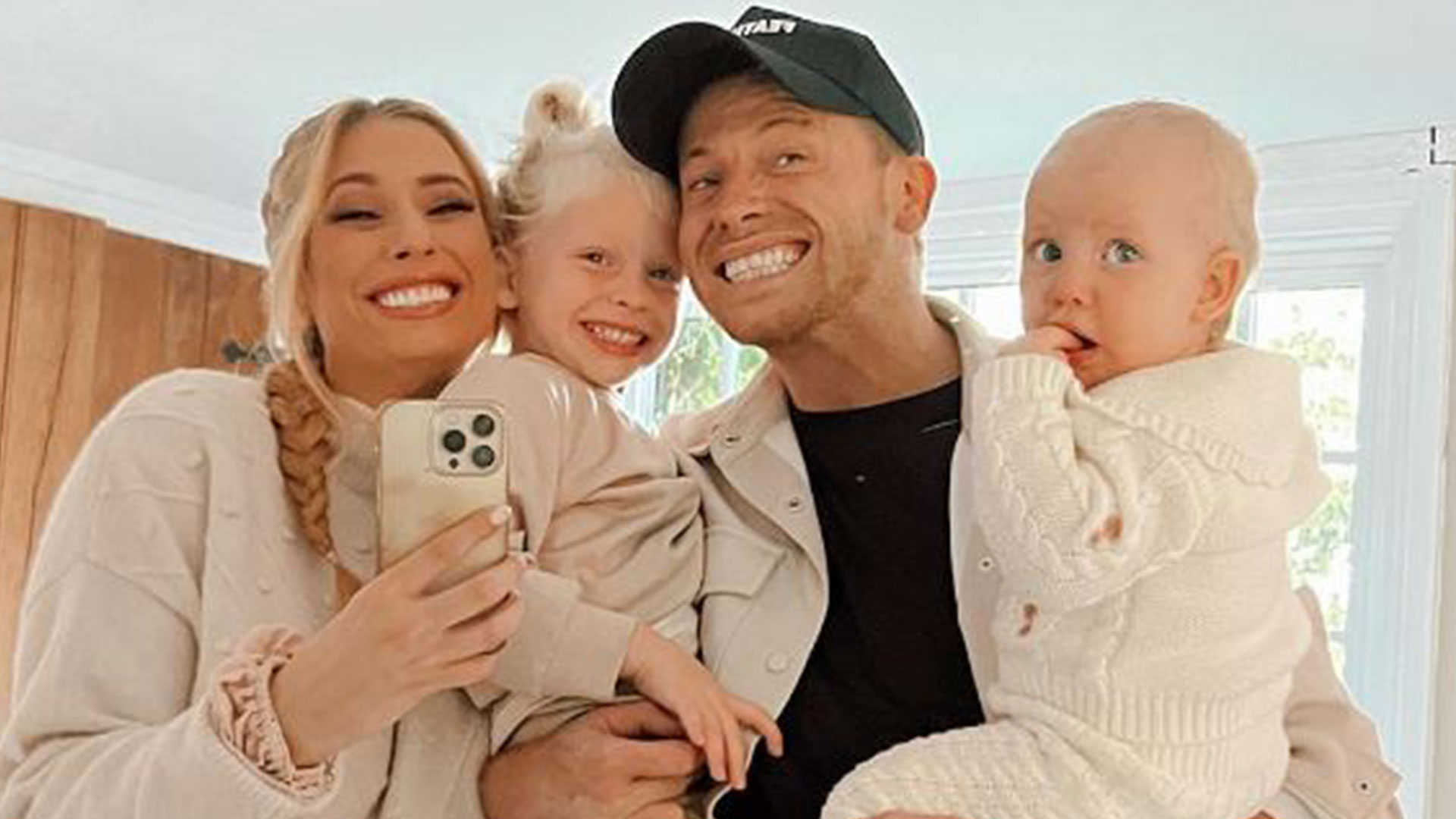 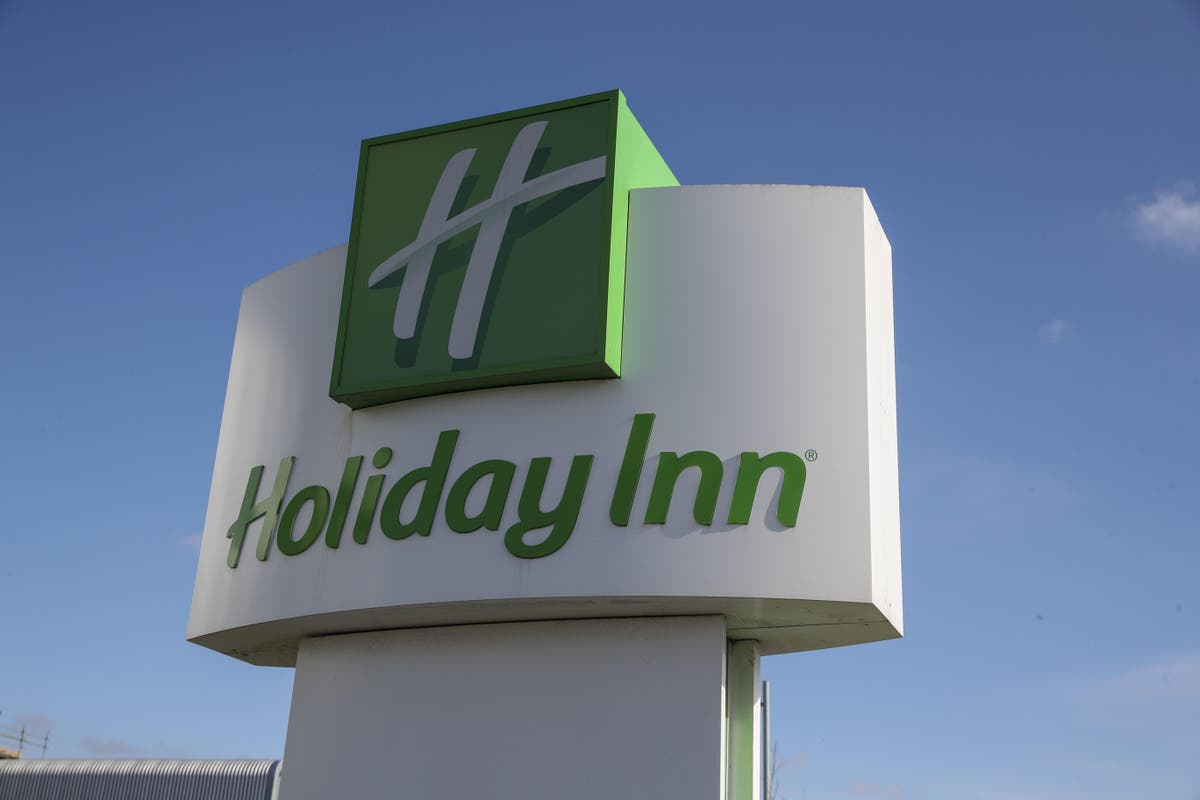