JEREMY Hunt has hit back at Kwasi Kwarteng’s attempts to defend his disastrous mini-Budget.

The Chancellor spoke out after his predecessor claimed that the £60billion hole in Britain’s finances could not be pinned on the 45-day Liz Truss government.

His broadside also came as new figures showed UK GDP fell by 0.2 per cent in the three months to September, with fears over a looming recession.

Mr Hunt said: “When we produced a fiscal statement that didn’t show how we were going to bring our debts down over the medium term, the markets reacted very badly.

“And so we have learnt that you can’t fund either spending or borrowing without showing how you are going to pay for it. That is what I will do.”

The reaction came after Mr Kwarteng, speaking exclusively to TalkTV, said the only thing he and ex-PM Truss could be blamed for was possibly the high interest rates, adding they did not create the national debt. The Chancellor and PM Rishi Sunak are finalising next Thursday’s Autumn Statement where they will try to plug the hole in the UK’s finances.

They both met business leaders in Downing Street yesterday to discuss next Thursday’s Budget with one source describing the mood as “downbeat”.

There are fears public spending will increase by just one per cent from 2025, instead of the 3.7 per cent previously projected, with schools, police and transport budgets expected to be cut.

But in more upbeat mood a decision on raising the national living wage is set to be made this week.

It is rumoured to go past £10 an hour from next year.

Meanwhile, Labour called the latest GDP figures, which came on the back of 0.2 per cent growth in the previous two months, “extremely worrying”. Shadow Chancellor Rachel Reeves said: “This is another page of failure in the Tories’ record. Britain has so much potential to grow.”

The Bank of England last week said the UK was facing a two-year recession. 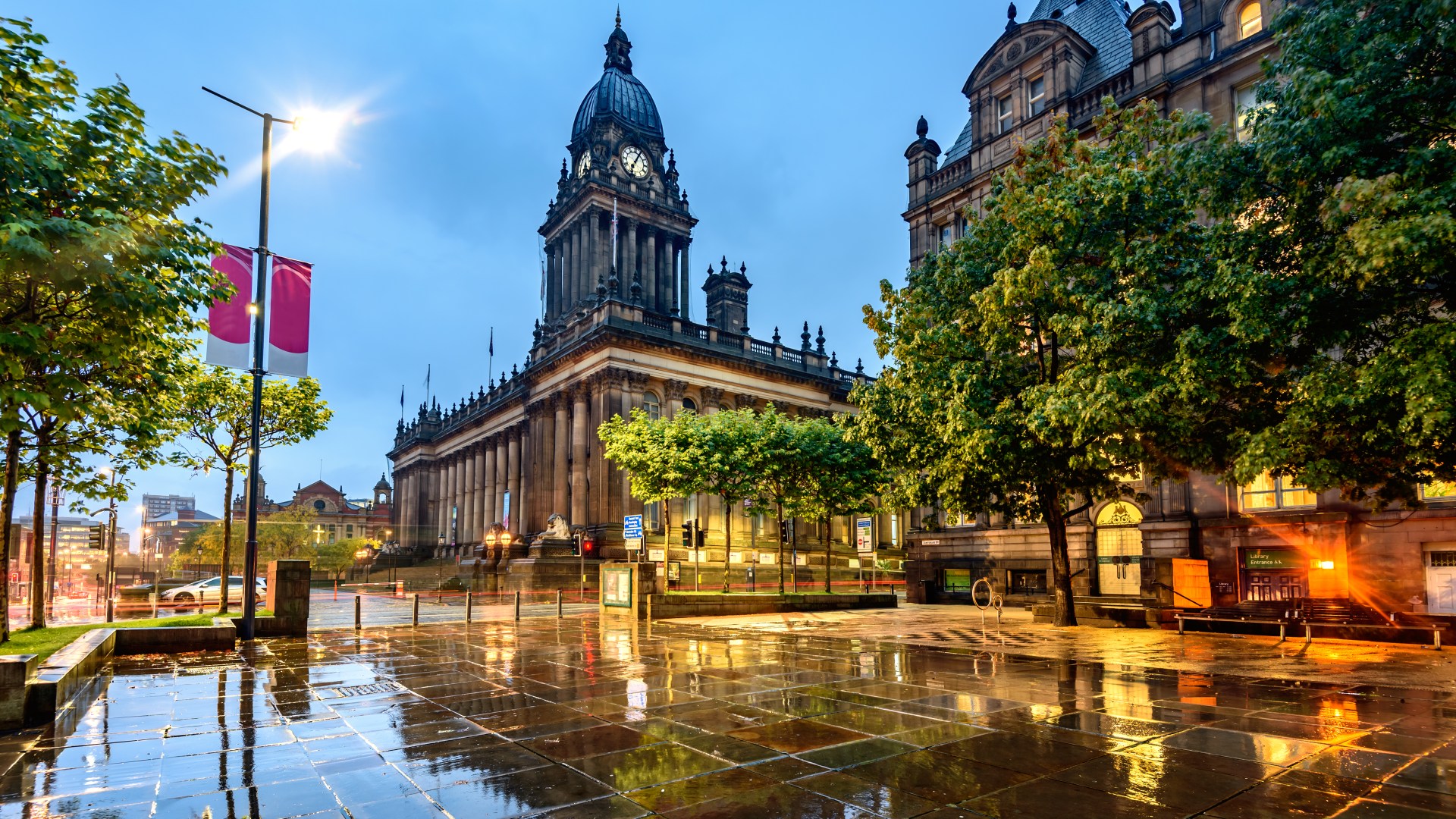 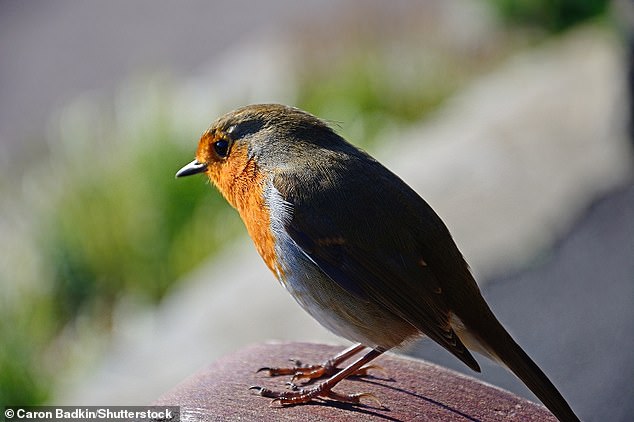 Robins can get more physically aggressive around traffic, study finds
5 mins ago

Robins can get more physically aggressive around traffic, study finds 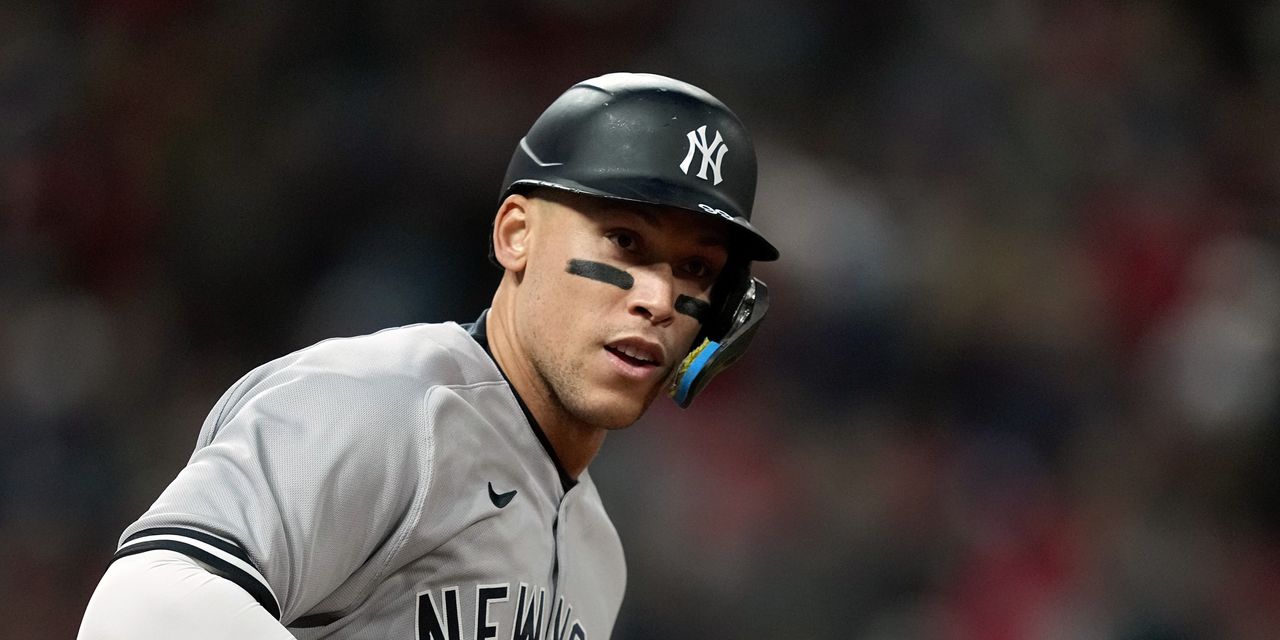 Aaron Judge signs $360 million deal with Yankees — at $40 million a year, he’ll be the highest paid position player in MLB
8 mins ago

Aaron Judge signs $360 million deal with Yankees — at $40 million a year, he’ll be the highest paid position player in MLB