JASON and Brett Oppenheim are the founders of the Los Angeles property company featured in Netflix’s Selling Sunset.

The real estate magnates are said to have raked in millions. Here’s more on the reality star brothers.

Who are the Oppenheim twins and how tall are they?

Jason and Brett Oppenheim are the heads of the The Oppenheim Group, professional real estate brokerage serving buyers and sellers of luxury property in Los Angeles.

The pair trained as lawyers before they went into the real estate business.

Jason and Brett are often seen with the realtors towering over them, resulting in many fans wondering how tall the twins are.

According to reports, the brothers both stand at five feet and six inches tall.

Are the Oppenheim twins married?

Jason used to be known as an LA bachelor, but confirmed his relationship with one of his employees, real estate agent Chrishell Stause, in July of 2021.

The couple went Instagram official with a photo of Chrishell sitting on Jason’s lap while he kissed her cheek.

Because the relationship wasn’t official until after they finished filming season four, fans won’t get an inside look at their blossoming love until season five.

On Thanksgiving, Chrishell and Jason served hot meals to the homeless while volunteering with Los Angeles Mission.

Chrishell posted a photo of her and Jason, captioning the post: “Had such a great day volunteering with @thelamission who hosted such an amazing Thanksgiving for the homeless of LA today.

“This is a cause close to my heart and I feel like speaking on it helps dismiss the conventional stereotype some people have of who these people are.

“The pandemic has forced so many people into a place they never thought they would be. Losangelesmission.org is linked in my stories if you are fortunate enough to be able to help others who aren’t. 💕🙏🏼 Hope you guys have a great Thanksgiving and have tons to be thankful for!”

The two went Instagram official earlier this year, and fans can likely expect to see her in the upcoming seasons of Selling Sunset.

What is their net worth?

Jason and Brett are said to be worth a whopping $50million each, according to Celebrity Net Worth.

Jason is President of the group with Brett as Senior Vice President.

What is Selling Sunset?

Who else is in the cast?

The usual suspects have returned for the fourth season and includes:

How can I watch Selling Sunset?

The show has already been renewed for a fifth season. 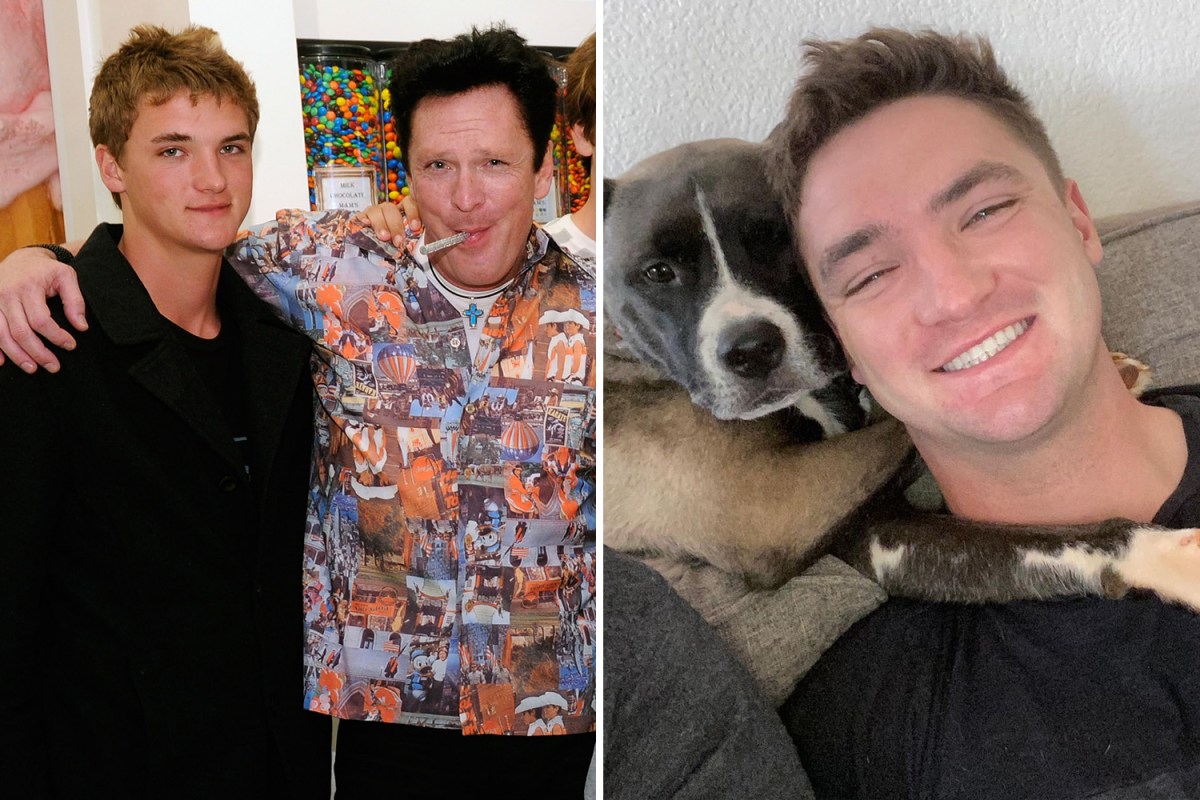