RAMIN Karimloo is the latest character to depart from Holby City after his character Kian Madani was killed off in a shock twist following a drug overdose.

Davood Ghadami made his explosive debut as new surgeon Eli Ebrahimi back in July.

He was brought in by the new Director of Improvement, Jac Naylor, to try and save the hospital.

But his new role in Holby City will be short lived as it was recently announced that the BBC have cancelled the show after 23 years on screen, with the drama’s last episode set to air in March 2022.

Davood admitted on social media that he was gutted by the sudden development.

He wrote on Instagram: “”Gutted for the fans and the amazing people who work so hard on Holby.

The star also tweeted: “I’ve only had the privilege of being part of @BBCHolbyCity for a couple of months but its already very clear that its a great big family not a workplace. It will be sorely missed. Let’s go out with a bang #Holby.”

Eli wasn’t the only new face arriving through the hospital doors in July, as viewers were also introduced to newcomer Madge Britton.

Madge was quick to ruffle a few feathers and lock horns with Ange.

Kian Madani was killed off in a shock twist following a drug overdose back in June.

Kian actor Ramin Karimloo first joined the cast of Holby City back in 2019 when he bagged a job on Darwin Ward at the hospital.

Speaking about his exit on his Instagram page, Ramin wrote: “I only planned to stay one season,” he said.

“It was so damn fun I stayed for two. What a treat to go in daily and play this character and his arc from beginning to end. Loved it all and wouldn’t have changed a thing.

“Immense gratitude to the producers and writers who supported and wrote around my crazy off screen schedule.”

Ramin also praised the production staff, before addressing his fans: “Finally, it’s been amazing to meet many new folks out there through the show who have supported myself, the character and @bbcholbycity – much love to all.”

Belinda Owusu confirmed she had left the medical soap at the end of March 2021 after her character’s evil boyfriend Cameron Dunn was finally exposed as a murderer.

After deciding to keep her and Cameron’s baby, Nicky made an emotional departure from the hospital.

In real life, actress Belinda then made a shock announcement that she was expecting her first child in February.

Posting on Instagram, Belinda revealed that she was 40 weeks into her pregnancy.

Holby City star Sian Reese-Williams confirmed she had exited the soap back in February 2021 after her character Jodie’s unborn baby passed away in theatre following her horror car accident.

Jodie then fled the hospital, but was found by the mental health nurse, Lucky, and eventually sectioned.

Actress Sian confirmed she had filmed her final scenes as Jodie at the time, writing on Twitter: “Thanks, Holby. I had an absolute blast.”

Holby City fans got an almighty surprise when Jac Naylor returned to the soap back in July.

Rosie Marcel reprised her role as the medic, just five months after her exit back in January.

Upon her return, Jac was unveiled as the mysterious Director of Improvement at the hospital.

Speaking about her reasons for leaving the soap back in January, Rosie revealed: “I’m tired, I need a break, and I want to spend time with my child – so does Jac. The difference is that my husband is not a drug addict and hasn’t let me down – yet!

“I’m sad obviously – I love the show and I’ve been there a really long time. It got to a stage where I was just so tired and I really needed that break, to the point where I’ve not really done anything else and I don’t want to – I want to take time off. I’m well-slept currently, which is very nice.

“Homeschooling is obviously very difficult for everyone at the moment and I’m very grateful that I can be here and do it. I am feeling good and positive.”

Following the star’s return in 2021, her character Sahira quickly became embroiled in a dramatic storyline when it emerged that her father, Reyhan, had abused consultant Henrik Hanssen when he was a child.

Hanssen recently put his own feelings aside to perform a liver transplant on Reyhan after he was admitted to hospital, before confronting him about the abuse. 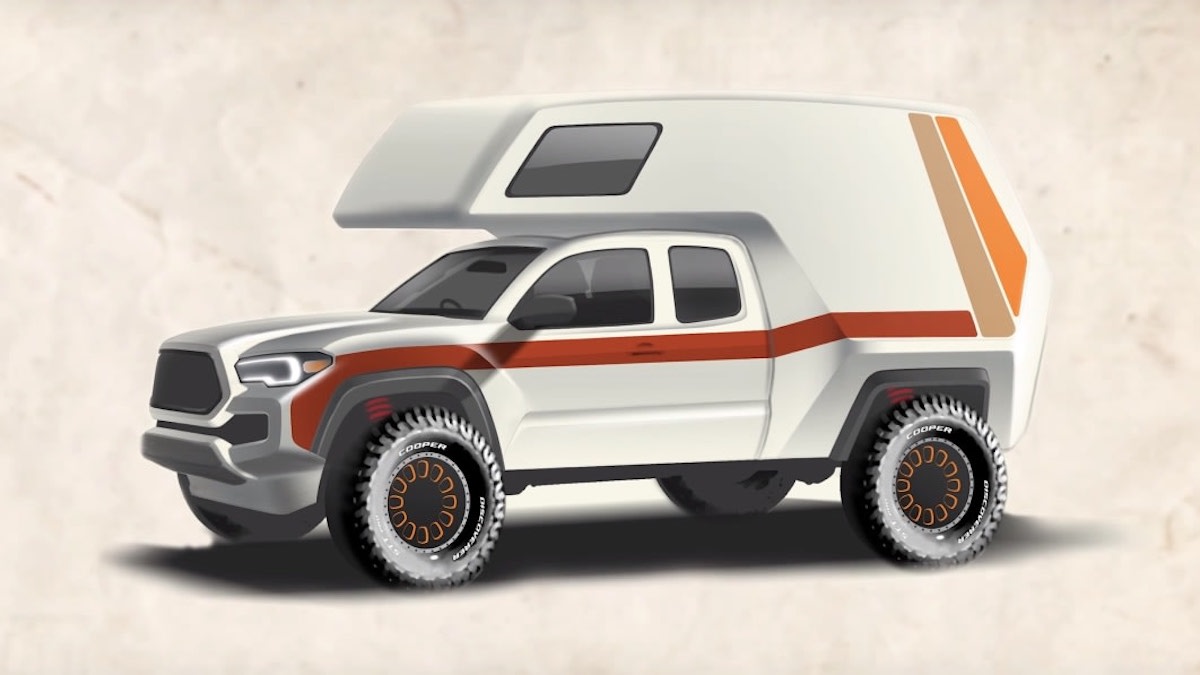 Tacozilla, the Chinook-Inspired Toyota Tacoma Camper, Is Coming For SEMA – MotorBiscuit
5 mins ago

Knowing and knowing yourself, the two basic elements to be an investor according to Alfonso Marcelo
9 mins ago 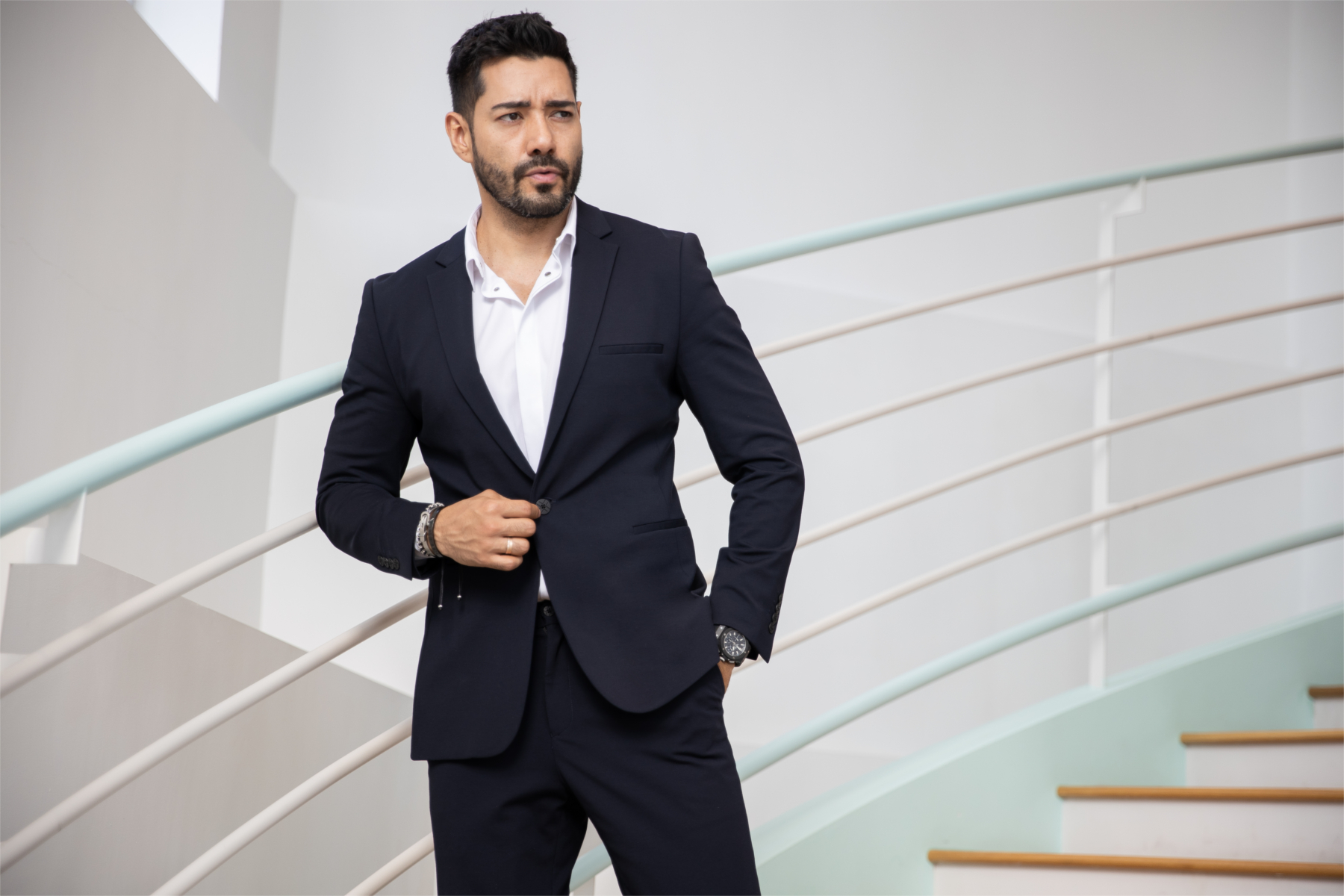