THE Greek husband of Caroline Crouch has confessed to murdering her after she vowed to leave him, police have confirmed.

Babis Anagnostopoulos, 33, admitted to smothering her to death after more than eight hours of interrogation in the homicide department of Athens’ police headquarters.

Cops have spent weeks searching for the fictional Albanian criminals that Babis said had broken into his home and strangled his wife to death.

“The culprit is her 33-year-old husband who has confessed to the act,” the authorities said in a statement released at 9.36 PM local time yesterday.

Police have described him as a “top class actor” after staging the elaborate crime scene and keeping up with the sick charade as the grieving widower for over a month.

The disgraced helicopter pilot even DROWNED the family dog and hung its body from a stair banister to blame it on the burglars and strengthen his story, investigators said.

According to reports, Babis eventually broke down saying: “That night we had been arguing from early on.

“At some point she threw the child in her cot and she told me to get up and leave the house.

“She pushed me and punched me. My judgement became blurred, I strangled her and then I staged the robbery.”

Police had apparently suspected Babis based on a barrage of new evidence, but in order for him not to “take fright” accepted his request to remain on the Greek island of Alonissos – where Caroline was buried in May – so that he could attend a memorial service in her honour on Wednesday.

Some of the new evidence came from the pilot’s own mobile phone, as police revealed an app had tracked his repeated steps from the attic to the basement of the home at the time he had claimed to be blindfolded and tied up by the alleged robbers.

It was discovered the memory card in the security camera of the maisonette the couple shared had also been removed at 1:20am – while he had claimed the thieves broke into the house several hours later.

Caroline’s smartwatch recorded that her heart had stopped beating hours before the time Anagnostopoulos claimed she must have been murdered.

“He was a top-class actor…one of the last things he did on Alonissos was to hug Caroline’s mother and tell her he was going to Athens to identify a suspect,” a cop told the Sun Online.

The helicopter pilot, who was 12 years older than his student wife, was detained in the cells at Greece’s central police headquarters last night.

It had taken police 37 days to crack the case with investigators following up a host of dud inquiry lines based on the testimony Babis had given.

“It is going to be remembered as one of the great crime cases in recent decades,” said one source.

Local media reported that among the evidence police had of the altercation was an attempt by Caroline to book herself into a hotel with their baby daughter on the night of the crime.

In a text message found on Caroline’s phone, it had become apparent that the student had indeed threatened to leave the man she had first met as a teenager just hours before her own murder.

The pilot will be hauled before the courts today but is expected to request a 48-hour reprieve to prepare his defence with lawyers.

The pilot had killed the Brit in front of his eleventh-month-old daughter who he had cradled in his arms during Caroline’s funeral in Alonissos, where she had been raised after her parents moved to the island.

“The evidence available to the police was such that it could not refuse it,” the sources said.

“According to the first information, the 32-year-old pilot claims that his young wife told him when she was determined to take the child and leave him.”

Greek police tweeted yesterday: “Investigation of the homicide of a 20-year-old native that took place on May 11, 2021, in Glyka Nera.

“The perpetrator is her 33-year-old husband, who confessed to his act.”

Crouch, 20, was tortured and killed in front of her 11-month-old daughter in her home in an upmarket Athens suburb on May 11.

Yesterday we revealed that Babis was taken by police to give new testimony after a breakthrough in the murder probe.

Police travelled by helicopter to a Greek island where Anagnostopoulos had been mourning with relatives to share the news.

According to local reports, police approached him discreetly following a memorial service and asked him to return to Athens with them.

In the police’s first official statement in five weeks, they confirmed the 32-year-old pilot was being questioned at the homicide department of the capital’s police headquarters.

“The husband of the victim in Nea Glyka is at the homicide department of police HQ, in order to be examined as the only eye witness following new data that has emerged from the inquiry,” the statement said.

One cop described the development as “a possible game changer.”

HOW YOU CAN GET HELP:

Women’s Aid has this advice for victims and their families:

SupportLine is open Tuesday, Wednesday and Thursday from 6pm to 8pm on 01708 765200. The charity’s email support ­service is open weekdays and weekends during the crisis – [email protected].

“The new finds will be presented to him,” the source told Sun Online.

“He will be called to answer relevant questions in light of this new development.”

Police sources said there are “three findings of interest” in the investigation.

One involves the memory cards in CCTV cameras at the house.

It was previously reported the gang removed the cards before breaking in.

Second, data appears to show activity on Babis’ mobile phone at the time he was allegedly blindfolded and tied to the bed.

Third, data from Caroline’s smartwatch – which was monitoring her pulse automatically – “does not relate to the timeline of events as given in previous testimony by her husband,” the cop added.

Local media said police were closer than ever before to tracking the killer although they did not elaborate.

Greek police have faced criticism for taking too long to make a breakthrough.

Suggestions of the pilot being among a list of potential suspects have so far always been rebuffed.

On June 4, it emerged that no DNA was found underneath Caroline’s fingernails in another blow to the hung for the sadistic thieves who tortured the mum.

Meanwhile, calls also mounted on June 4 for the psychologist who says she had been treating Caroline to prove she is a certified practitioner.

Teenager, 16, arrested on suspicion of raping his own mum in Gran Canaria

Mum’s warning after girl, 5, overdosed on her brother’s ADHD medicine

The Association of Greek Psychologists gave Eleni Mylonopoulou two days to provide documents proving she is registered doctor after she shocked the profession by talking openly about the couple on TV.

The Romanian-trained medic is among the array of witnesses who so far have given testimony to police.

The Brit student had reportedly been treated by Mylonopoulou after she gave birth. 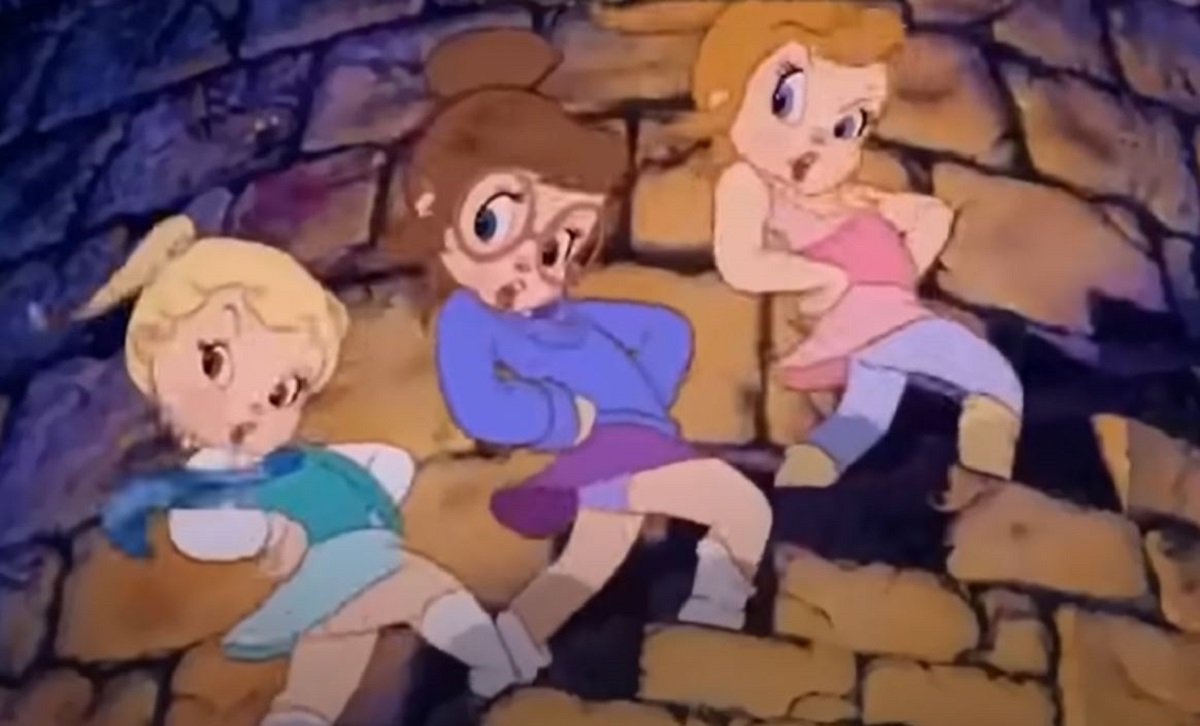 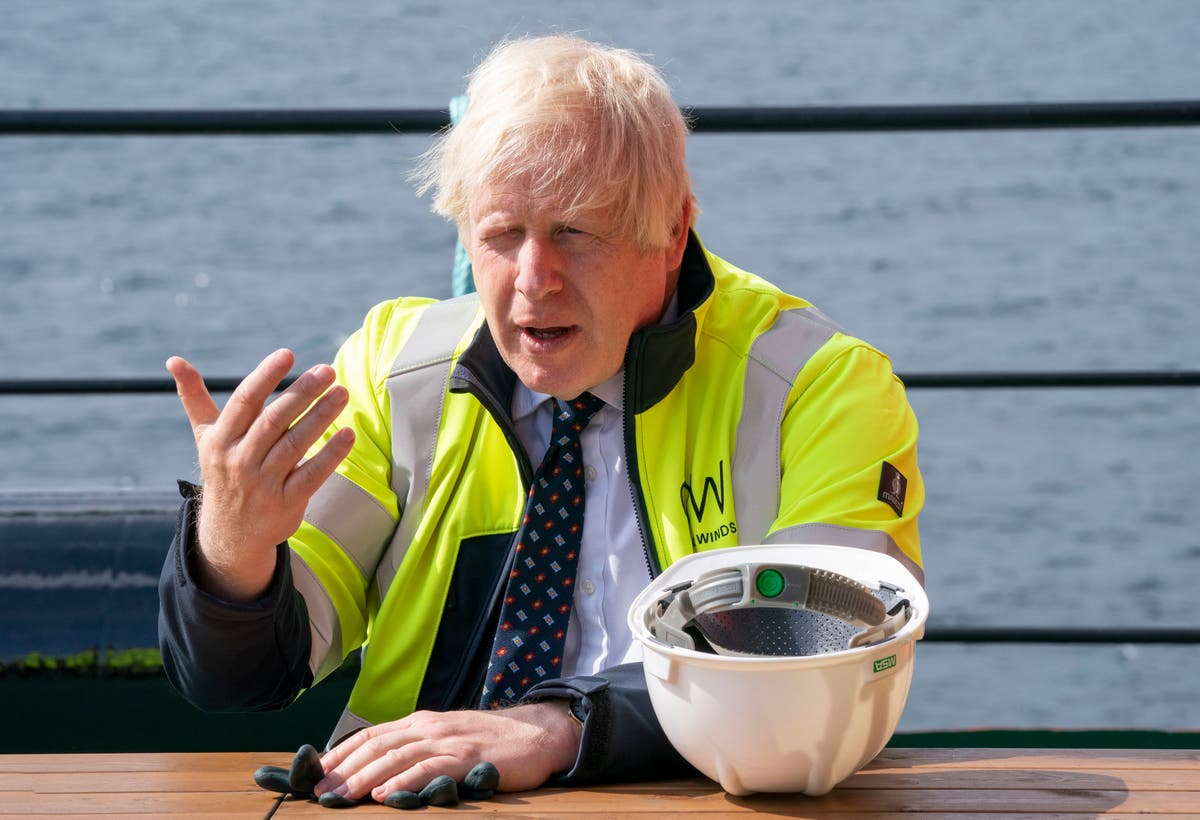