GABBY Petito’s last Instagram posts are being questioned by web sleuths who point out the lack of tagged locations as well as a possible clue given away by her hair.

The last photo on Petito’s account shows her posing in front of a butterfly mural with a knitted pumpkin and the caption “happy halloween.”

It was posted on August 26 – two days after her last confirmed sighting.

Her second-to-last post, published on August 19, shows the view of a park from inside the camper van she and her fiancé Brian Laundrie were using on their cross-country trip.

But eagle-eye observers have noticed that unlike Petito’s previous posts, these last two posts do not include a location tag.

“They were traveling across the country visiting state parks then all of a sudden a post where they are back in civilization with a generic description.

“This was not posted by Gabby.”

Many also pointed out that Petito’s hair appears to have been recently dyed blonde on her last post, whereas her previous posts don’t show her hair as light.

“Her hair looks freshly dyed here. In her hiking pics, she has more roots. This may have been an old picture posted,” speculated another commenter.

There is no evidence that the snaps were edited or uploaded by her boyfriend.

It said: “Laundrie hikes barefoot everywhere we go! If it were up to him, he wouldn’t own any shoes!

“But I just find it funny how many people comment on the fact that he is barefoot. As soon as we reached the end of this easy walk, I kicked off my @sanuk and this woman who seemed very concerned asked me if the crust was hot. I was in such a different mindset that this question fazed me.

“Even if it was boiling lava, I was just so happy to be there that I didn’t think about the sun. Surprisingly enough, the rocks here were cold!”

Followers were left puzzled by the lengthy description as Gabby’s previous posts consisted of short and snappy captions.

One said: “This does not match all her previous captions at all.”

Another user commented: “She did not write this.”

While a third posted: “I love how all of a sudden she uses Hella punctuation but before hardly did at all.”

Hashtags have also been spotted in the comments section of recent snaps, rather than in the description.

Gabby previously included several tags underneath her snaps and often included where the picture was taken.

One user said: “The tags are in the comments on this post while the tags in all her other posts are in the description.”

Gabby’s final Instagram post shows her holding a knitted pumpkin in front of a colorful background that appears to show butterflies.

And one appeared to show the view of a park from inside her camper van. Both posts did not have location tags.

It remains unknown who uploaded the snaps to her Instagram page.

North Port Police Chief Todd Garrison added: “As a father, I can imagine the pain and suffering Gabby’s family is going through.

“We are pleading with anyone, including Brian, to share information with us on her whereabouts in the past few weeks.”

Garrison said: “The lack of information from Brian is hindering this investigation. The answers will eventually come out.

Cops said Laundrie returned to his parents’ house in Florida on September 1 – weeks before Gabby’s family reported the vlogger missing.

The white camper van they were traveling in has since been seized and investigators are searching the vehicle for fingerprints and clues.

She was last seen on August 24 after leaving a hotel in Salt Lake City, Utah.

Gabby messaged her mom a day later as they were visiting the Grand Teton national park in Wyoming.

The vlogger’s worried mom Nichole Schmidt has since confirmed that she received a chilling text on August 30.

The message read: “No signal in Yosemite”, MailOnline reports.

Yosemite is located in the Sierra Nevada mountains in California – around 800 miles from Grand Teton.

In an interview with the outlet, Schmidt claimed: “That text was NOT from Gabby. I know it.”

It remains unknown who sent that message.

Gabby’s dad Joseph says he would do whatever it takes to find her as the investigation continues.

He told WPTV: “Pride isn’t an issue right now. My only daughter is missing.”

Anyone with information is encouraged to call Crime Stoppers at 1-800-220-TIPS. 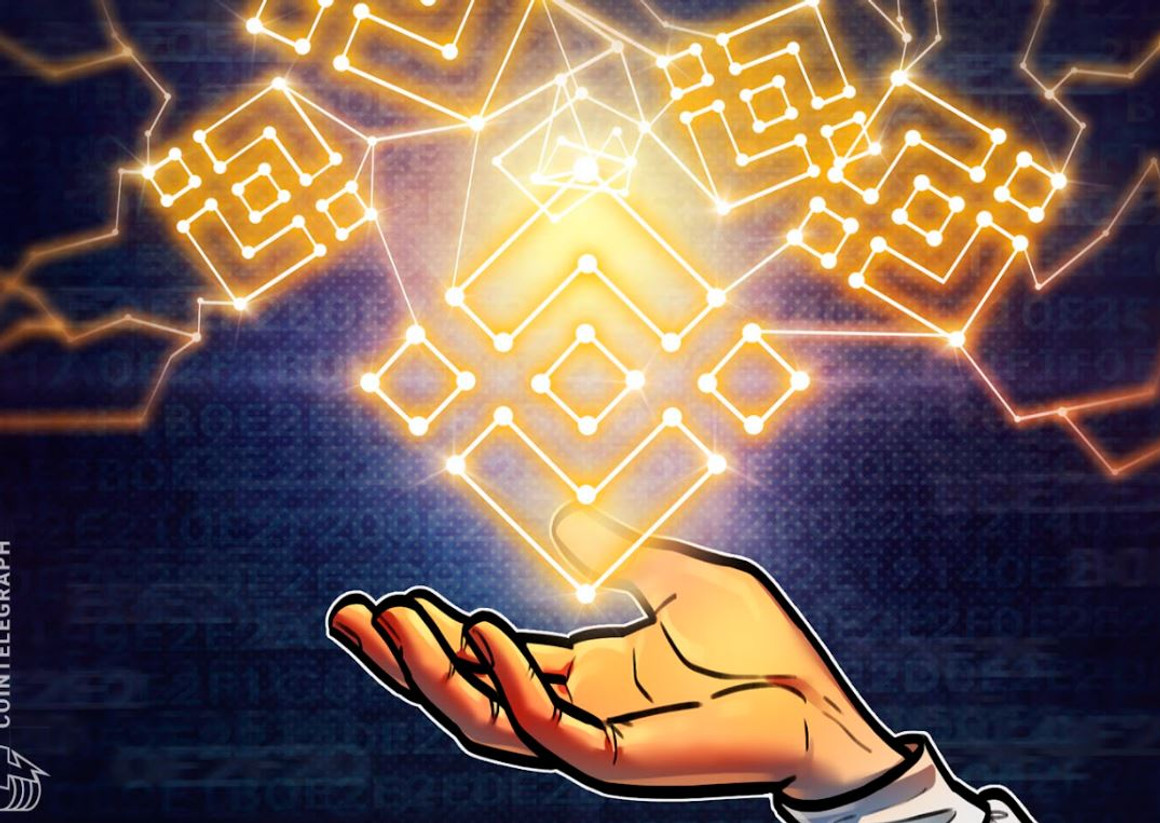 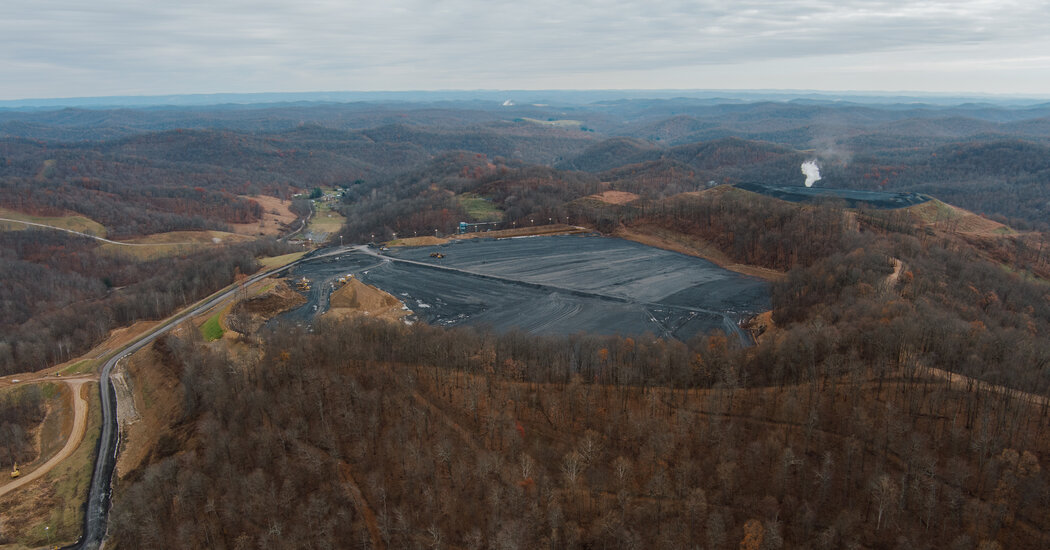 NFL Power Rankings: Kyler Murray Is Back
4 mins ago