The monster will live in a probation hostel near unsuspecting families after the Parole Board rejected an appeal against his release.

And now, Pitchfork, 61, who raped and strangled two teen girls in the 1980s, will be freed – with officials slapping him with the highest risk rating.

Last night Barbara Ashworth, the mother of Pitchfork’s second victim Dawn, told The Daily Mail: “It’s a day I knew was coming and I’ve had to resign myself to, but I just hope that no other girl meets the same fate.”

Mrs Ashworth’s brother, Philip Musson, 68, from Newark, Nottinghamshire, added: “I’m not an advocate for the death penalty but there are some crimes so great that that punishment should be carried out, and Pitchfork’s fit that category.

“I consider the decision to release him an experiment, and I only pray that the people living in the area where he is resettled do not pay the price.”

The double killer will have to wear an electronic tag, face restrictions on using the internet and be banned from going near relatives of his victims.

His life licence conditions mean he can be recalled for the slightest breach.

Pitchfork will also be placed on the sex offenders register when he is free from HMP Leyhill in Gloucestershire in the coming days.

He was jailed in 1988 for the rape and murder of 15 -year-olds Lynda Mann and Dawn Ashworth.

His crimes led Leicestershire Police to launch its biggest ever manhunt at the time.

But he evaded arrest until 1987, when a bakery colleague boasted he got £200 for posing as Pitchfork to give a blood and saliva sample.

The killer was convicted on DNA evidence for the 1983 killing of Lynda Mann in Narborough, south Leicestershire and the 1986 murder of Dawn Ashowrth in nearby Enderby.

Speaking after his conviction, then Lord Chief Justice, Lord Lane, said: “From the point of view of the safety of the public I doubt if he should ever be released.”

Yet Pitchfork, who was the first UK murderer convicted using DNA evidence, saw his minimum term cut from 30 years to 28 in 2009.

But in June a panel found he was no longer a danger to the public.

An appeal by Justice Secretary Robert Buckland was rejected by the parole board in July.

A Ministry of Justice spokesman said : “Our heartfelt sympathies remain with the families of Lynda Mann and Dawn Ashworth following the independent Parole Board’s decision to release Colin Pitchfork.

“Public safety is our top priority, which is why he will be subject to some of the strictest licence conditions ever set and remain under supervision for the rest of his life.

“If he breaches these conditions, he faces an immediate return to prison” 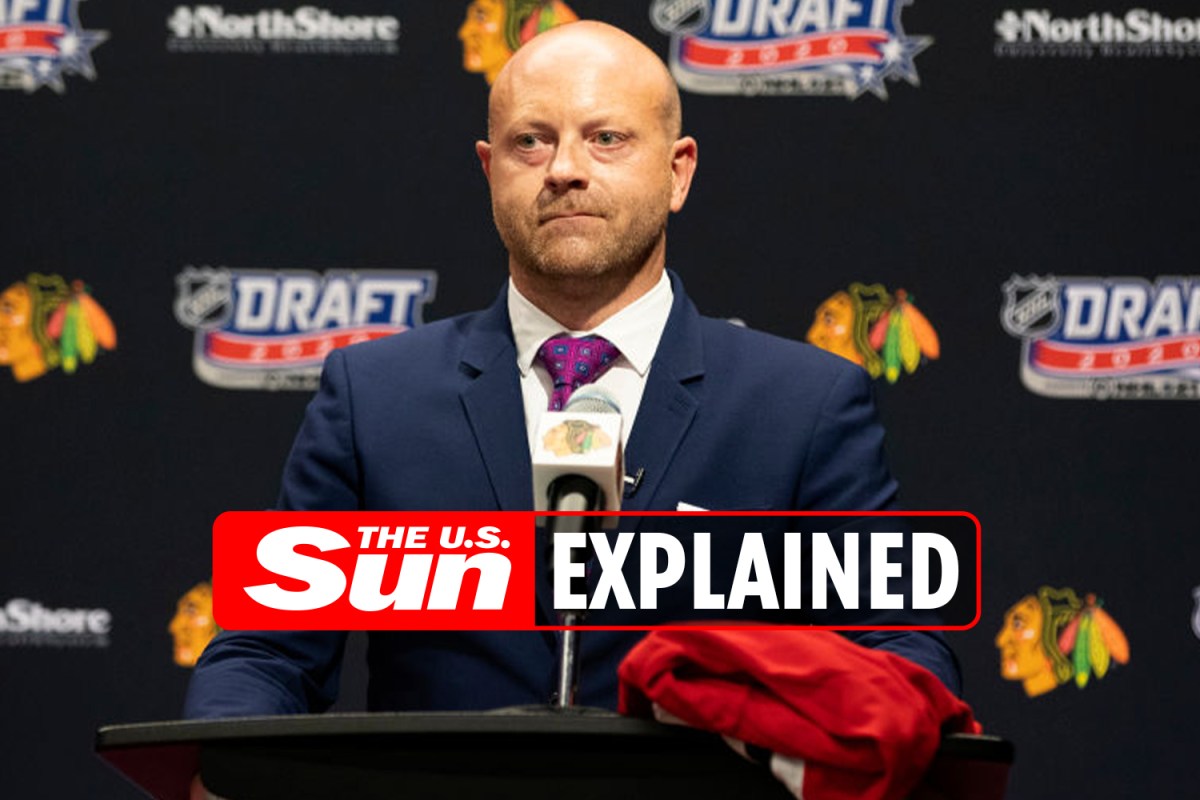 Who is Stan Bowman and why did he resign from the Chicago Blackhawks?
3 mins ago

Who is Stan Bowman and why did he resign from the Chicago Blackhawks?