A MASSIVE wildfire continues to rage through Northern California as an evacuation map has been released to locals.

The Caldor fire raged through a small Northern California forest town Tuesday, burning dozens of homes as dangerously dry and windy weather also continued to fuel other massive blazes across the state.

The fire is now within just 8 miles of Susanville, California, which has a population of population about 18,000.

The Caldor fire in the northern Sierra Nevada had burned an estimated 50 homes in and around Grizzly Flats, a town of about 1,200 people, fire officials said at a community meeting.

Numerous resources were put into the Susanville area, where residents were warned to be ready to evacuate, said Mark Brunton, an operations section chief.

“It’s not out of play, and the next 24 hours are going to be crucial to watch as to what the fire is going to do there,” he told an online briefing.

The Dixie Fire, which had burned some 600 homes, is the largest of the major wildfires burning in Western U.S. states that have seen historic drought and weeks of high temperatures and dry weather that have left trees, brush and grasslands as flammable as tinder. 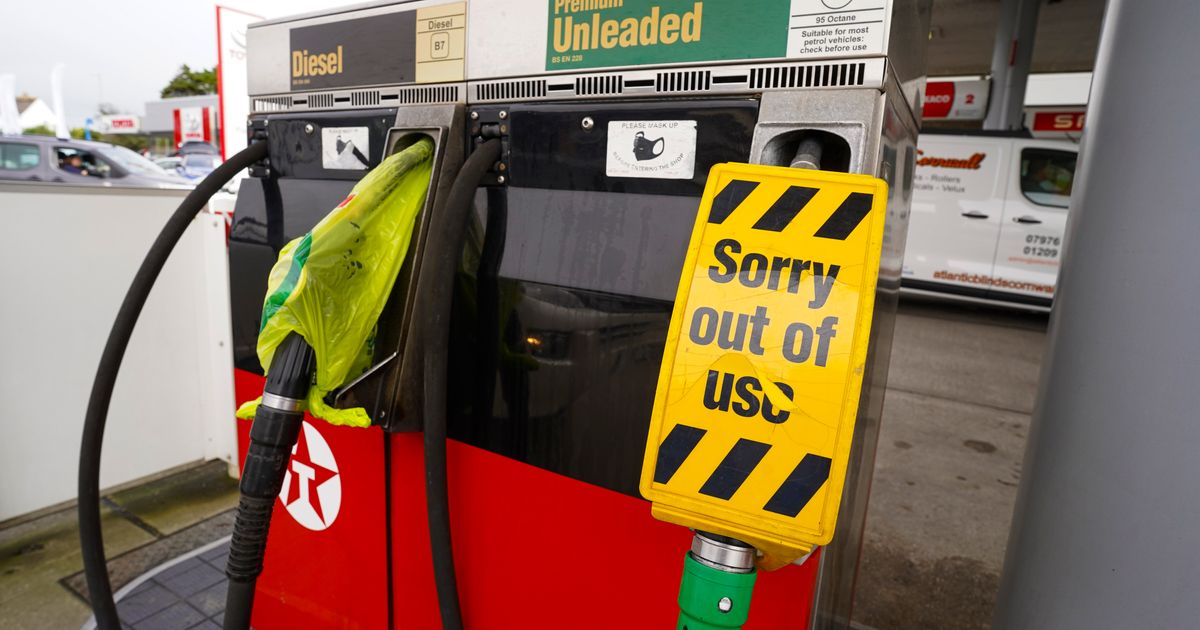