ELON Musk was seen carrying his baby son ‘X Æ A-12’ as he left a Miami hotel with partner Grimes ahead of his SNL appearance.

Musk is set to host Saturday Night Live on May 8, with Miley Cyrus as a musical guest.

The announcement that the billionaire tech CEO would be hosting the comedy show came as a shock to many.

Over the weekend, Musk, 49, took to Twitter to ask for skit ideas for his stint on the show and try out some jokes on internet strangers.

Musk and Grimes, 33, who share a nearly 1-year-old son, were spotted packing into a car outside of the hotel on Monday.

The pair got into a Tesla before driving off.

Grimes and Musk have been together since 2018 and announced that they were having a child together in January 2020.

Tornadoes rip through US as more warnings issued 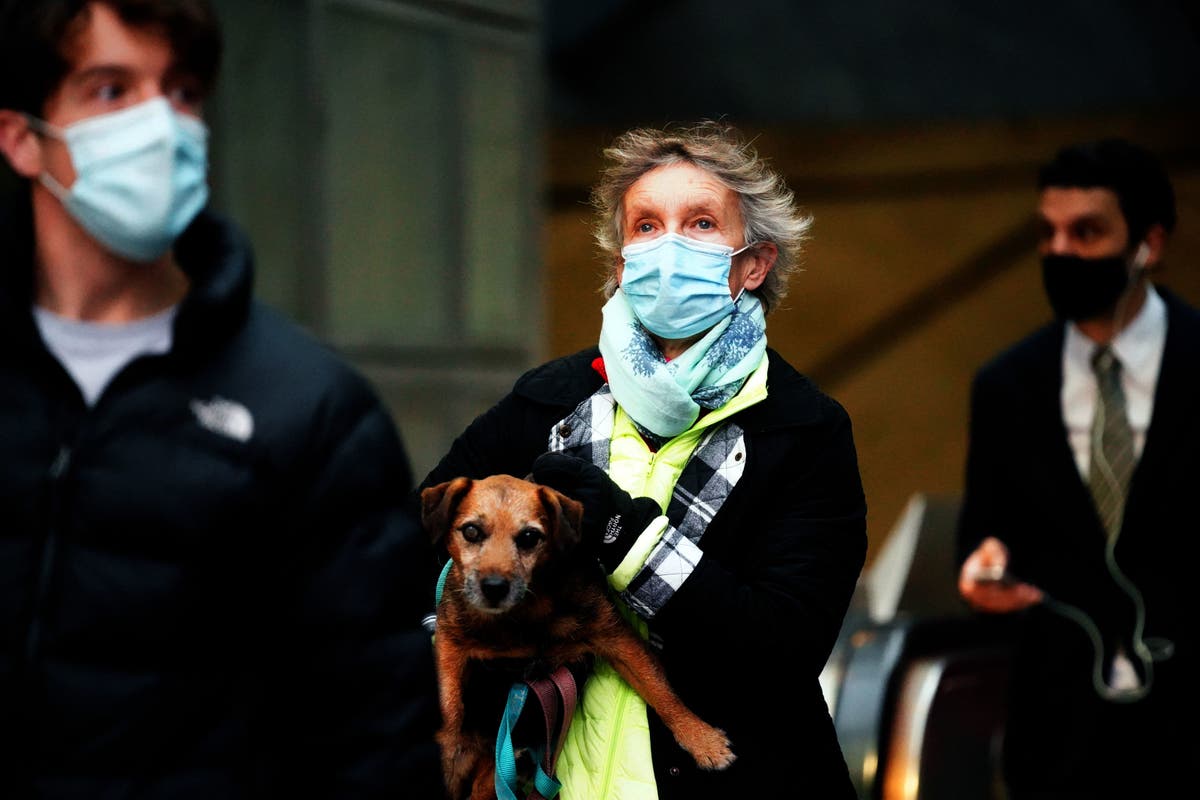