ELLIOT Page looked amazing and happy as they posed shirtless publicly for the first time since undergoing top surgery.

The Umbrella Academy star, who came out as transgender in December last year, showed off an impressive six-pack as they beamed with pride.

Elliot, 34, posed shirtless on the steps of a backyard swimming pool in maroon swimming trunks, and finished the look with aviator sunglasses, a baseball cap and gold chain.

Celebrities and fans alike rushed to compliment Elliot, including megastar Miley Cyrus who wrote, “Hot ❤️” just minutes after the post was uploaded.

“Can I borrow some abs? Thanks!,” wrote one Instagram user.

And a third said: “IM PROUD OF YOU”

Posing topless and sharing it publicly is a massive moment for the movie star who recently opened up about how important it was for him to have top surgery – a reconstructive chest surgery.

In a tell-all conversation with Oprah on Apple TV+ last month, the 34-year-old said he had known he was a boy since he was a toddler.

Elliot opened up about the moment he saw himself in the mirror for the first time after coming out of the shower following his transition.

“Getting out of the shower and the towel’s around your waist and you’re looking at yourself in the mirror,” he described of the tender moment.

“It’s being able to touch my chest and feel comfortable in my body probably for the first time. Tears of joy.”

In the interview, Oprah and Elliot also discuss his transgender journey at length after years in the spotlight presenting as the gender he was assigned at birth.

Elliot explained how he felt it was “imperative” to talk about his journey to encourage others to be who they truly are.

“I was expressing this to people in my life much before posting that letter, and telling people for the first time and knowing I wanted a moment to become comfortable in myself and to be able to get to that point,” he said.

“For me, in this time we’re in right now, and especially with this horrible backlash we’re seeing towards trans people, particularly trans youth, it really felt imperative to do so.”

“I wanted to talk about it for a couple of reasons. I wanted to share with people just how much it has changed my life,” Page also told Winfrey.

“And I want people to know that not only has it been life-changing for me, I do believe it is life-saving and it’s the case for so many people… and because there is such an attack on trans health care right now, when already there is such a lack of access or trans people who don’t even want to go to the doctor.”

In December 2020, the Oscar-nominated actor shared a long letter to fans on Twitter announcing the big news and confirming his new pronouns.

What to know about the new pronouns Instagram feature

Who is Diversity star Jordan Banjo and is he related to Ashley?

Cop KICKS handcuffed mentally ill boy, 17, as his mum begs him to stop

Everything you need to know about Boris Johnson’s sister Rachel

The Umbrella Academy star asked fans for “patience” as he still felt “fragile”.

The actor said “the statistics are staggering,” and “the discrimination towards trans people is rife, insidious, and cruel, resulting in horrific consequences”.

Despite the risks of coming out, he insisted he “loves being trans” and “being queer”.

He then signed off with his new name: “All my love, Elliot.” 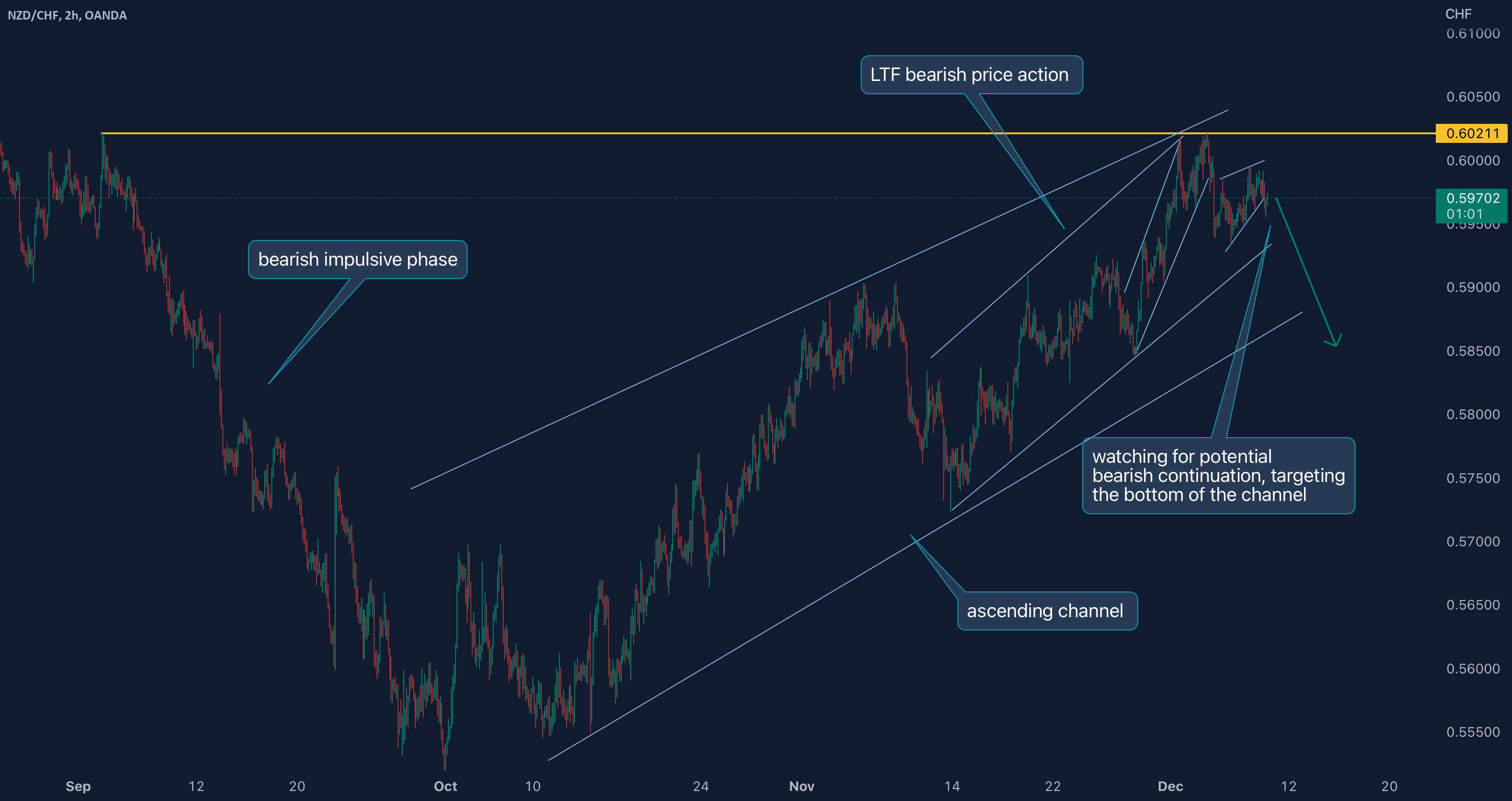 NZDCHF: BEARISH Market Analysis! Watching for REVERSAL for OANDA:NZDCHF by Cybernetics_tl
2 mins ago 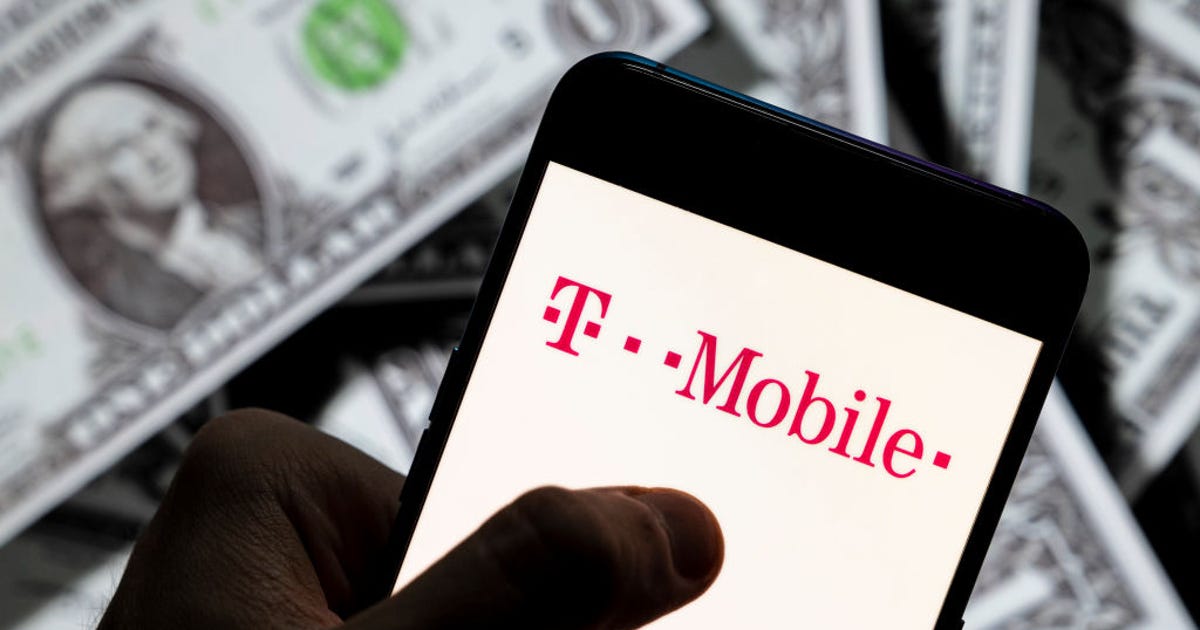 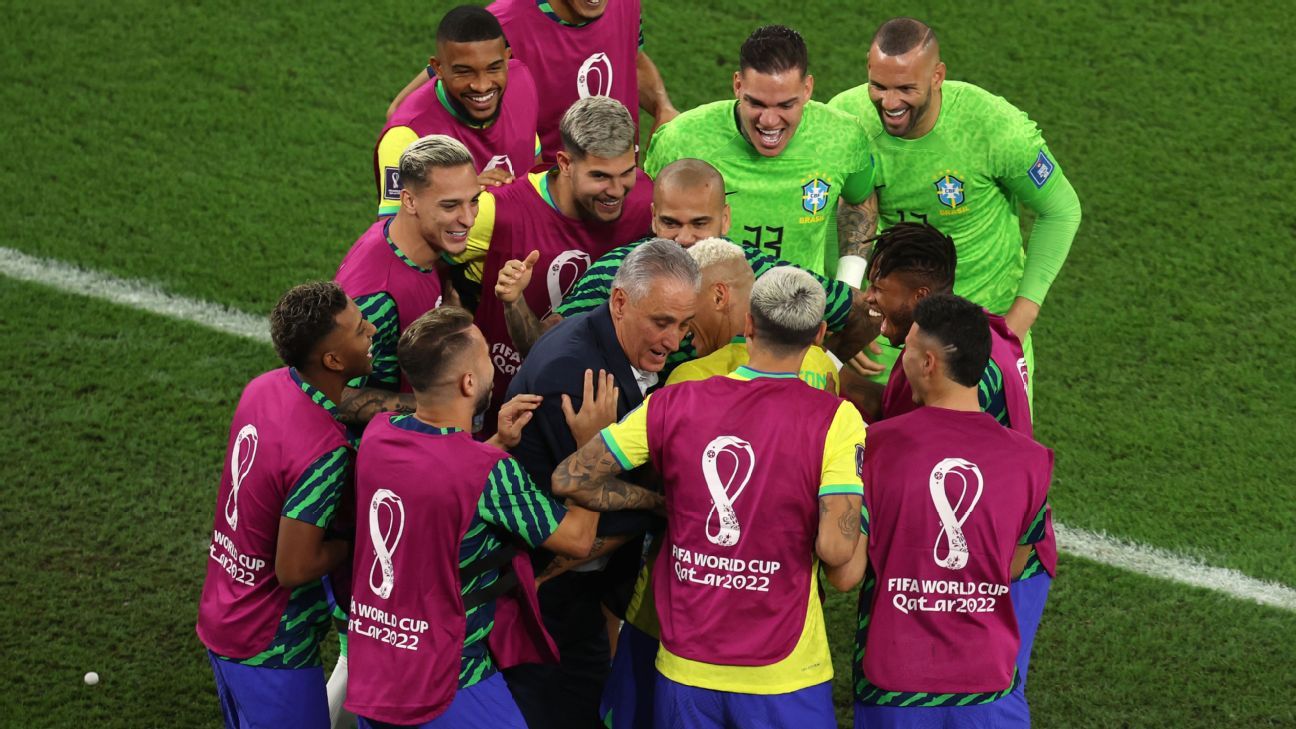 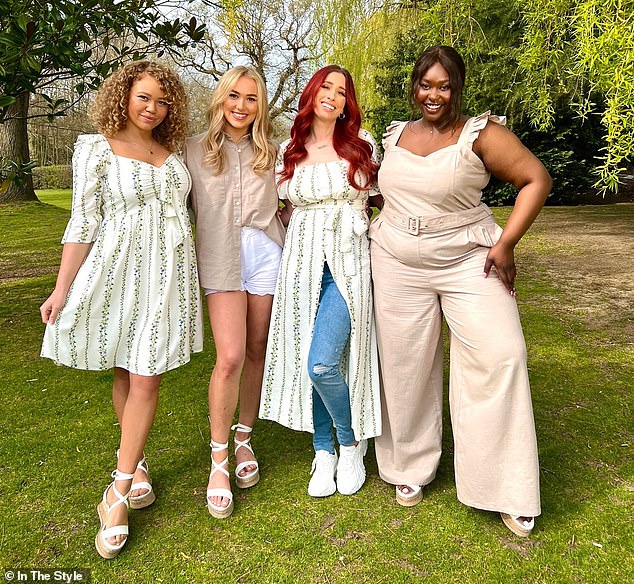