DUGGAR fans were left in shock after single sister Jana shared a photo of her exposed legs while jetskiing on a lake.

Counting On fans rushed to Reddit to discuss the 31-year-old’s rebellious decision to show off some skin.

Jana took to her Instagram Story on Saturday to share a photo of herself sitting on a jetski in the water.

She added a sticker that said “lake day” onto the photo, while Jana also shared a clip of her riding on the jetski.

Despite being far away from the camera, fans were quick to notice that the reality star’s leg was fully exposed.

One Counting On fan wrote: “That’s a lot of thigh.”

Others poked fun at Jana for breaking her family’s conservative dress code, as one person commented: “Look at her out here with bare knees, stirring up desires like a little ho.”

Another added: “And bare shoulders?!? What’s this??”

Jana isn’t the only Duggar girl to break her parents’ strict dress code, as her younger sisters Jill and Jinger and their cousin Amy have all chosen to show some skin and ditch skirts in favor of pants in the past.

Additionally, Jill and Amy have even gone so far as to distance themselves from Jim Bob and Michelle Duggar.

While Jana has been known as the single sister of the Duggars, she is currently rumored to be dating Stephen Wissman.

She has been linked to Nebraska pilot Stephen, 27, since they spent Christmas together and went on a getaway to Texas.

Back in March, a Tumblr user posted a photo of Jana next to Stephen during his family’s Christmas celebration.

The photo was shared on the Wissmann family blog and has since been deleted.

The Duggar and Wissmann families also visited Magnolia in Texas that weekend, as Stephen appeared to be standing behind Jana in one group photo.

Then in April, fans speculated that they met up when Jana traveled to Florida for an airshow with her brother John.

Jana has been labeled Cinderella Duggar by fans, as she is Jim Bob and Michelle’s oldest single daughter who takes care of her younger siblings.

However, fans were quick to point out that Jana didn’t attend the Wissman family’s Memorial Day gathering in late May.

Her fans have been busy collecting clues that she was with the celebration, as some thought they heard the reality star’s name being called out during a game.

Meanwhile, others were convinced they saw the outline of her figure. 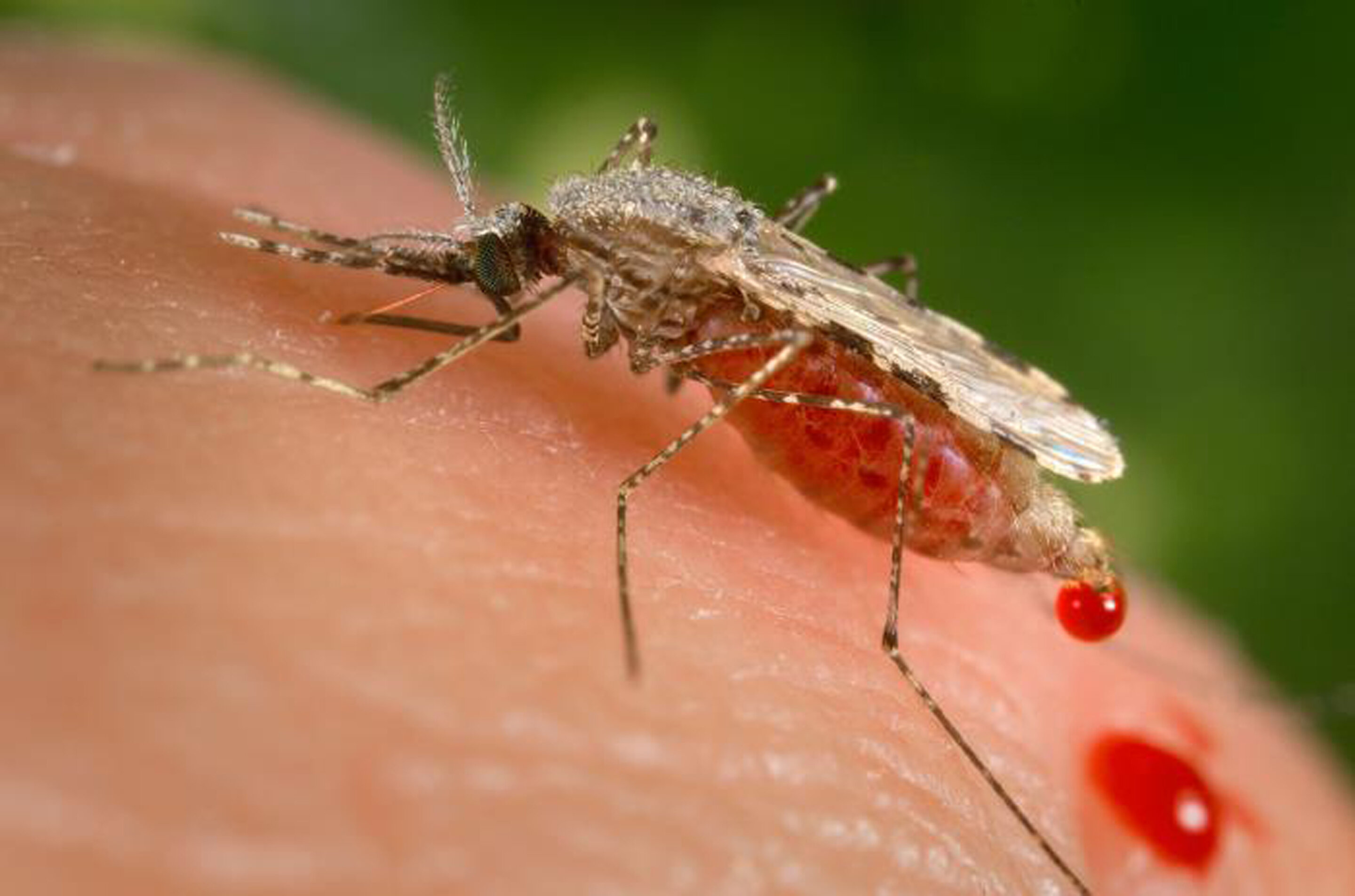 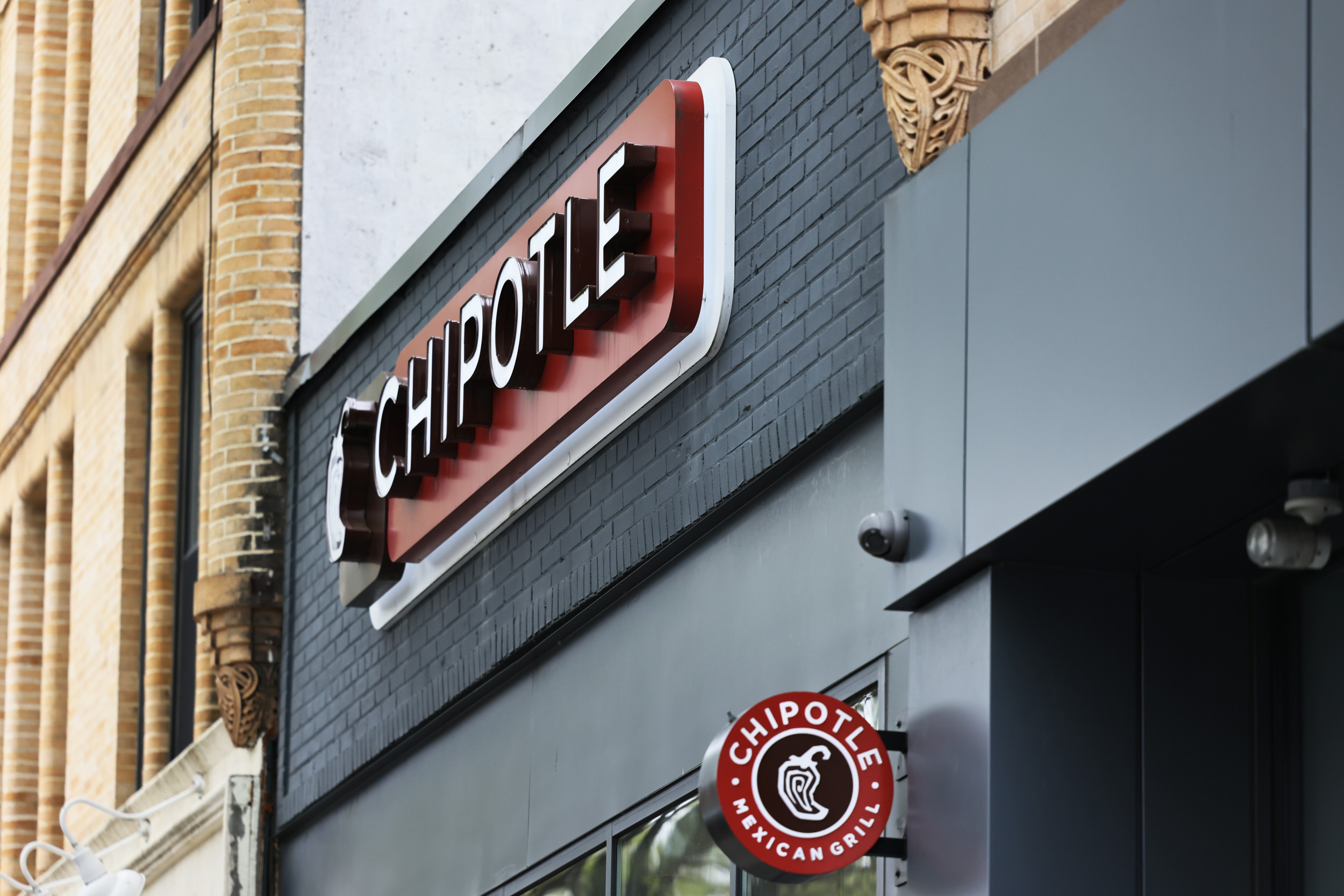 Chipotle customer pulls gun after being told to order online