A MAN has tonight been charged with murder after he allegedly ran over and killed a dad-of-two in a Marks & Spencer car park.

Matthew ‘Tik’ Tester, who was due to turn 50 next month, suffered fatal chest injuries when he and a second man were hit by a BMW in affluent Walton-on-Thames, Surrey.

It’s alleged Mr Tester had been involved in a “stupid dispute” with the car’s driver in the moments before the horror.

Shaan Mir, of Weybridge in Surrey, is due to appear in the dock at Guildford Magistrates’ Court tomorrow.

Detective Chief Inspector David Springett, who is leading the investigation, said: “This is an extremely difficult time for Tik’s family and I would ask that their privacy is respected to allow them to grieve in peace.”

Mr Tester is understood to have been setting up scaffolding in the high street when he and the BMW’s driver got into a row at around 2.15pm on Thursday.

The driver allegedly then drove at both Mr Tester and the second man, also in his 40s.

The second casualty was airlifted to hospital with serious injuries.

He is expected to recover.

Tributes have been paid to moped enthusiast Mr Tester, who lives in the area with his wife Kim and their twin daughters.

One neighbour told The Sun Online: “I can’t believe it. He was the nicest neighbour who would do anything for you if you asked.

“I can’t imagine him having an argument with anyone. I can’t understand why anybody would want to run him down – it’s so horrific.

“He was a very friendly man, a good husband and dad and incredibly hard-working.”

Devastated pals have also taken to social media to pay tribute to the dad.

One said: “You are in our hearts and thoughts today Kim – you and your beautiful girls. RIP Tik. Cannot believe it”.

Another said: “Gutted to hear of your passing. Ride easy up there mate.”

One pal wrote: “Tik was such a lovely man.”

Scooter group Scootering Scene also posted a tribute to the dad alongside a picture of him on a bike, saying: “We are totally shocked to hear the news regarding our friend Tik Tester.

Teenage girl fighting for life after being knifed in double stabbing

UK daily Covid cases HALVE in a month with 1,712 infections and 11 deaths

“Our thoughts and condolences go out to his family and friends.”

A fundraising page set up to help Mr Tester’s partner and their two girls has raised more than £21,800 so far, with hundreds of well-wishers paying their respects.

Surrey Police have urged anyone with any information to come forward, quoting incident reference PR/P21083894. 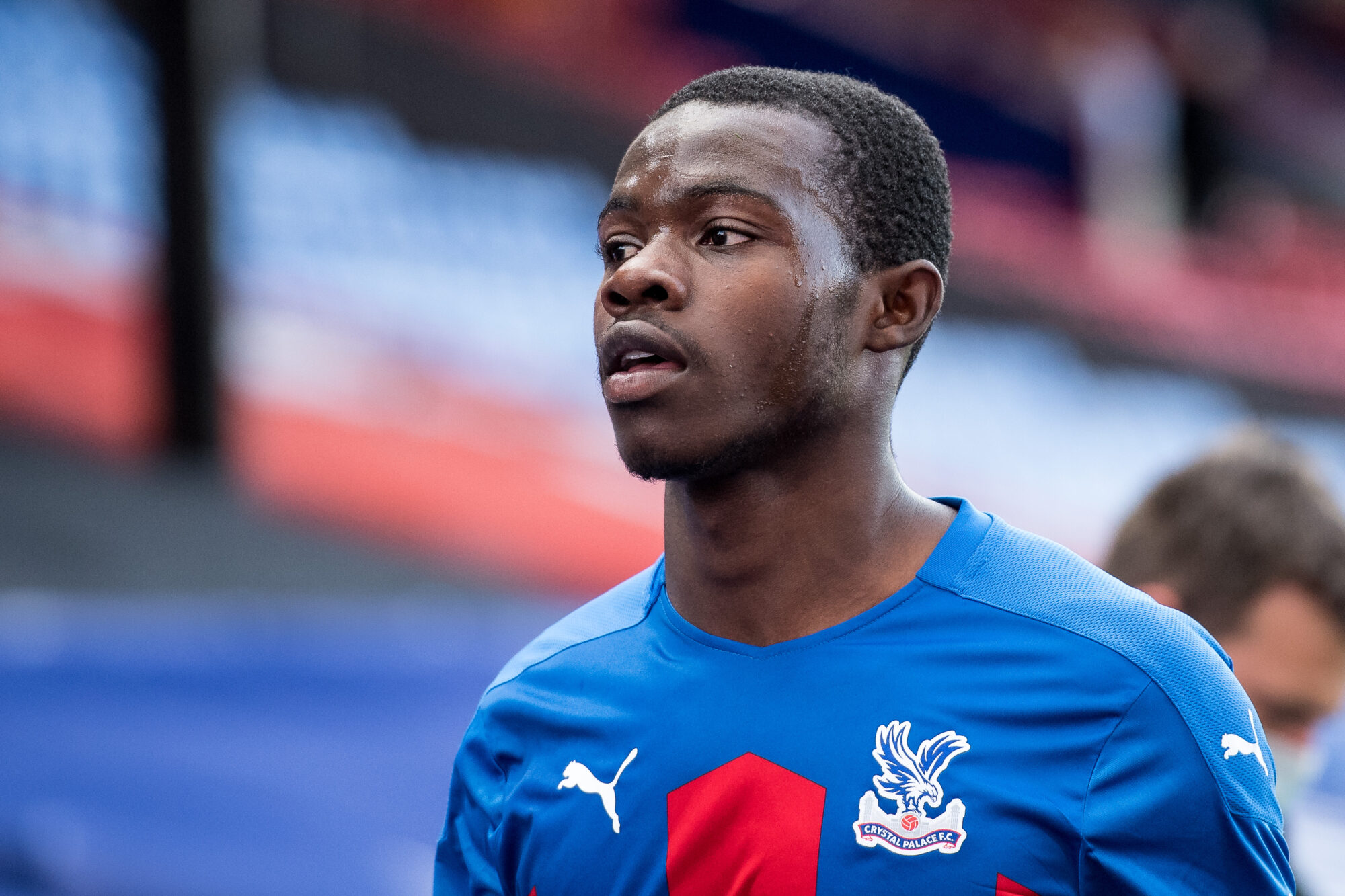 Crystal Palace matchwinner Tyrick Mitchell: I wish fans had been at Selhurst Park for my goal
4 mins ago 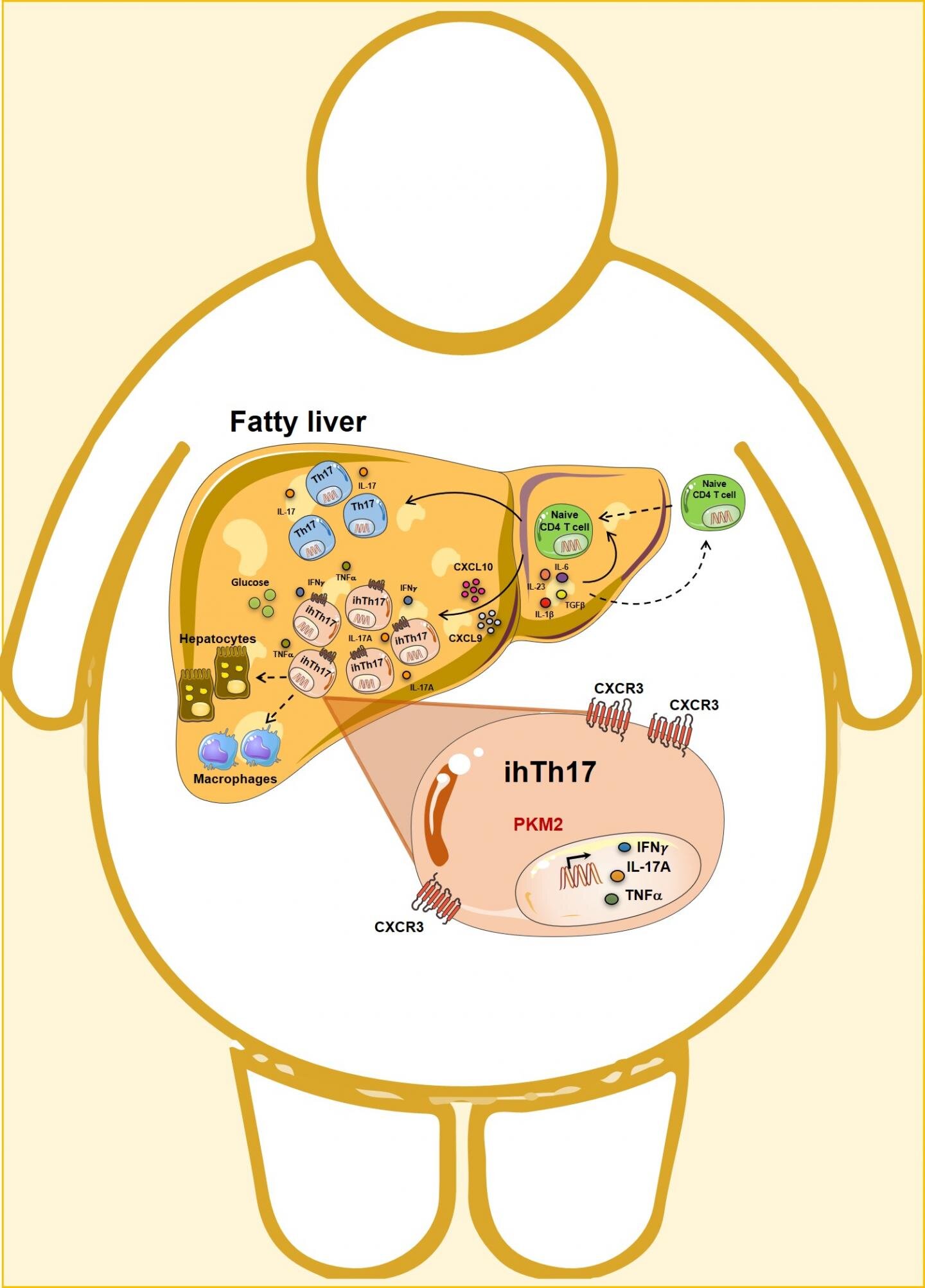