A DOG meat festival is underway in China, with 5,000 dogs to be butchered and eaten over 10 days.

Despite outcries over animal cruelty and health risks attached to the Yulin Dog Meat Festival, its claimed the pooches were still being transported to the city in preparation for slaughter.

According to reports from The Mirror, vendors have already been photographed selling slaughtered pups in Yulin, Guangxi province, long before the festival kicks off.

Eight stands were found by by local activists at Dongkou market, and a further 18 at Nanqiao market at the end of May, according to Humane Society International.

Dr Peter Li, China policy specialist for the Humane Society International (HSI) said: “With new cases of COVID-19 tied to a Beijing market, allowing mass gatherings to trade in and consume dog meat in crowded markets and restaurants in the name of a festival poses a significant public health risk.”

Two Chinese cities, Shenzhen and Zhuhai, have banned the eating of dogs in the wake of the coronavirus pandemic.

In late February of 2020, China issued a temporary ban on all trade and consumption of wild animals because it is widely believed that Covid-19 jumped from bats to humans.

Earlier this week, activists stopped one truck en route to Yulin and rescued the terrified mutts inside.

However, they said another truck had managed to get away and was being tailed by activists.

The rescue was being co-ordinated by Chinese animal rights activist Mr Zhao, who runs the NoToDogMeat charity shelter in Hebei.

A spokesman for the organisation said that NoToDogMeat uses legal loopholes to stage the rescues.

When they are stopped, the trucks are typically not carrying the quarantine documentation, transport permits and health certificates needed to transport animals in China.

“In order to avoid prosecution, the drivers hand over the dogs,” the spokesman claimed.

The charity was also sending reinforcements from further afield to stage a protest and further assist with the dog rescues.

Julia de Cadenet, CEO of the NoToDogMeat charity, which she started in London 10 years ago, said: “So far the trucks have only been small, which says to us that they are trying to hide the fact that dogs are being transported.

“Yulin authorities have made clear that the live slaughter of animals is now illegal and people will face big fines. We are calling on them to urgently enforce this new law.

“All of our reports will go to the Chinese Ministry of Agriculture, which has declared that dogs are friends not food.”

NoToDogMeat has two shelters, one in Beijing and one in Hebei and looks after hundreds of rescued dogs.

Many of the dogs find new homes in the USA, UK and Europe.

According to 2020 figures, China is responsible for killing 10million dogs for human consumption each year.

Beijing last year signalling it could ban canine meat from the dinner table, after removing dogs from its official list of food for human consumption and giving them “companion status”.

But despite these changes, Beijing was yet to ban human consumption of the animals.

Footage from the 2019 Yulin Dog Meat Festival showed a dog being blowtorched alive, causing outrage around the world.

Ahead of the festival last year, animal rights campaigners secretly filmed a specialised dog meat market on the outskirts of Yulin.

During the visit they rescued 10 puppies alive from another market — from one of many in the city.

One of the rescuers, Jenifer Chen, said: “I can’t believe that anyone would even want to eat these adorable little darlings.

“My hands were trembling when I took the first puppy out of the cage.

“He kept licking my hands, and unbeknown to him I could easily have been a dog meat eater.”

Ms Chen called on the Yulin officials to follow the central government’s message about dogs being pets and stop the trade.

She said: “Like the Chinese government said, these puppies are companions not livestock, and cities like Yulin should put those words into practice and end this shameful dog meat trade.” 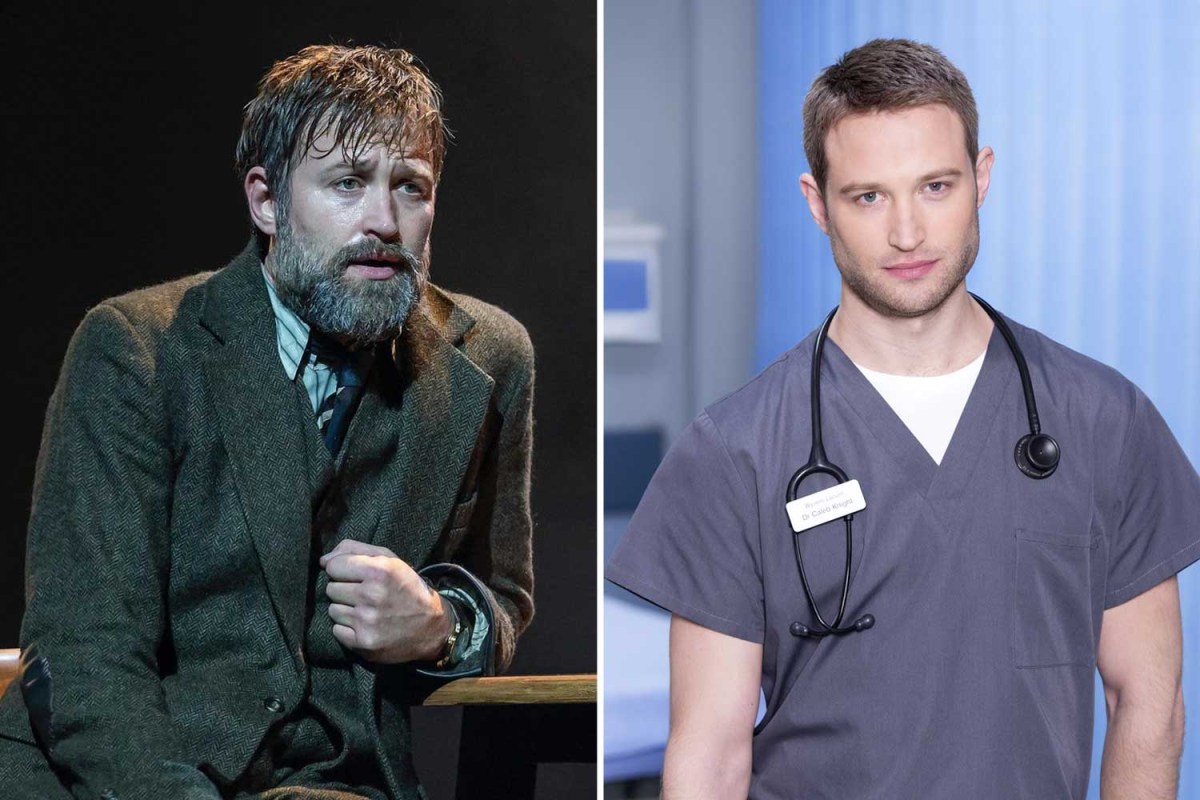