DEONTAY WILDER has warned Tyson Fury he wants ‘revenge’ after returning to training.

Fury stopped the US heavyweight in their February 2020 rematch to win the WBC title 14 months after a thrilling draw.

The devastating loss saw Wilder, 35, take more than 12 months out to lick his wounds.

But he is finally back in the gym and plotting his path back to world champion status.

Posting a picture of himself topless next to former heavyweight contender Malik Scott, Wilder wrote: “The action of harming someone because they have harmed oneself; Revenge. #Retaliation”

Wilder knocked out the veteran American in 2014 but they formed a friendship afterwards.

Once a sparring partner, Scott is now acting as part of the ex-champion’s coaching team.

It comes after Mark Breland was fired from Wilder’s squad after he threw the towel in against Fury.

The Bronze Bomber had been the main sticking point in Fury’s unification fight with fellow Brit Anthony Joshua.

Wilder planned to activate a rematch clause to force a trilogy fight with Fury just weeks after his defeat but US promoter Bob Arum said it had expired 10 months later.

He refused to disappear quietly though and make a number of sensational excuses and accusations.

One of those included accusing his assistant trainer Mark Breland, who threw in the towel, of working for Fury.

Wilder then accused Breland of spiking his water before claiming his £31,000 ring-walk jacket played a key part in his defeat because it was too heavy.

The Gypsy King, 32, has agreed to fight Joshua and is in the final stages of getting the paperwork done, with Eddie Hearn confirming the deal is on the verge of completion.

Now Wilder, who is second behind champ Fury and AJ in Ring Magazine’s heavyweight rankings, looks ready to return to the scene.

EURGBP potential for short pullback! | 25th Oct for FX:GBPJPY by desmondlzw
6 seconds ago 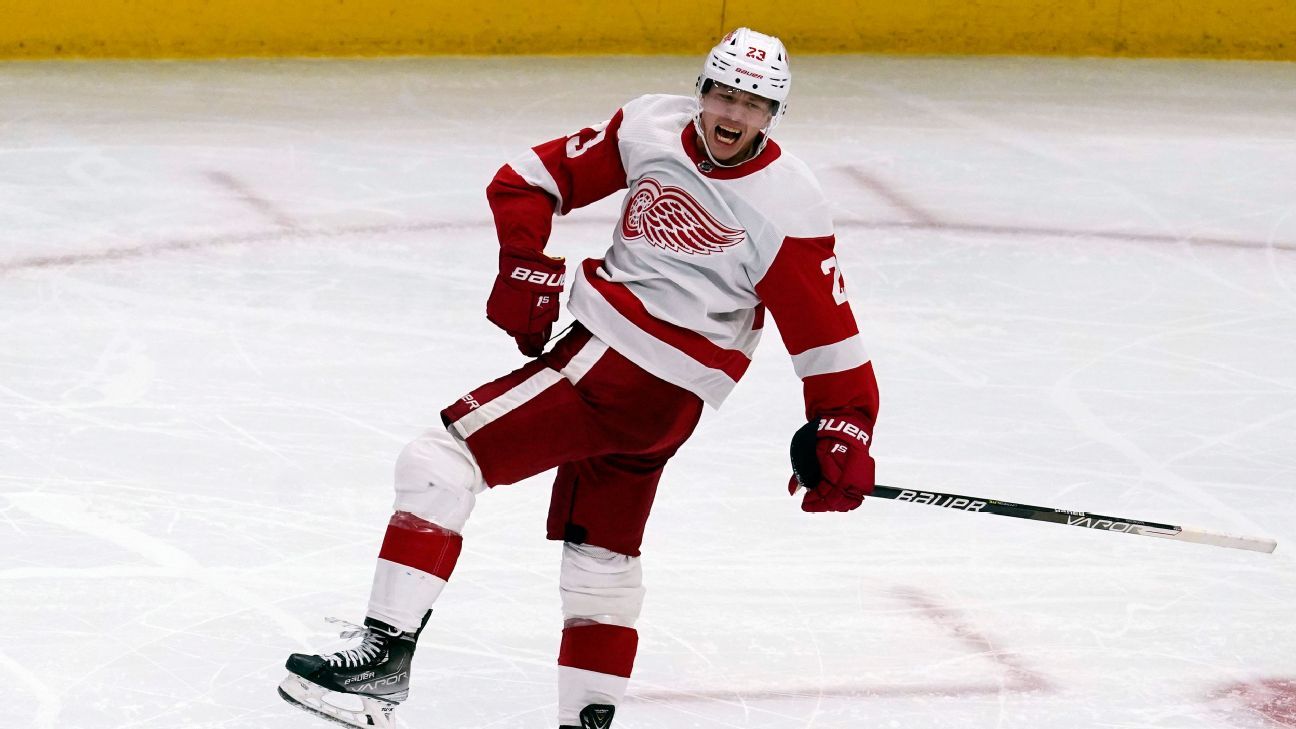 The South Korean ‘wave’ has gone global
5 mins ago 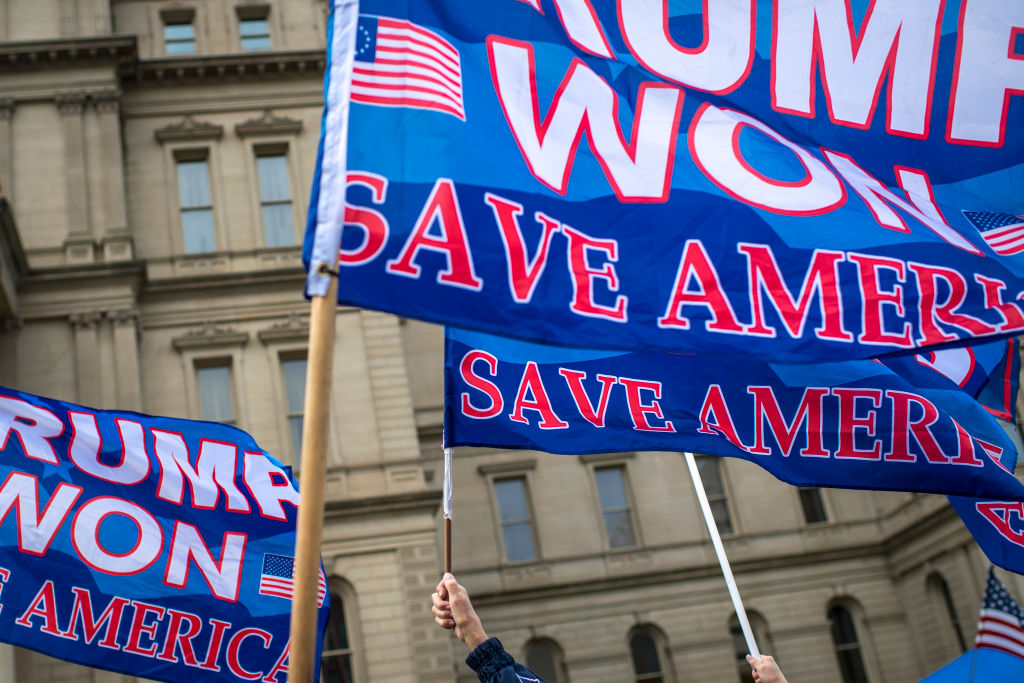