A 71-YEAR-OLD Louisiana man whose arm was ripped off while being attacked by an alligator in Hurricane Ida’s floodwaters was named on Thursday.

“They searched until it got dark yesterday, and unfortunately we still haven’t located Mr. Satterlee,” Vitter said.

“There is a high probability that he is deceased, but we can’t make that call until we recover the body.”

Sattarlee went missing on Monday, when his wife heard splashing in Ida’s floodwaters outside their home in Slidell, a suburb of New Orleans.

The victim was believed to have been in his shed, “which had several feet of water in it” when his wife reportedly heard a “commotion” and found the alligator attacking him, cops said.

She then got into a canoe outside of their home and headed for help.

When Satterlee’s wife returned to the house, Satterlee was gone.

Authorities said the victim’s arm was ripped off while he was being attacked by the gator.

STPSO Captain Lance Vitter said on Monday: “The body is one of the most – if not the most – important thing of an investigation concerning a death.

“We don’t have a body so we can’t officially classify this gentleman as deceased.” 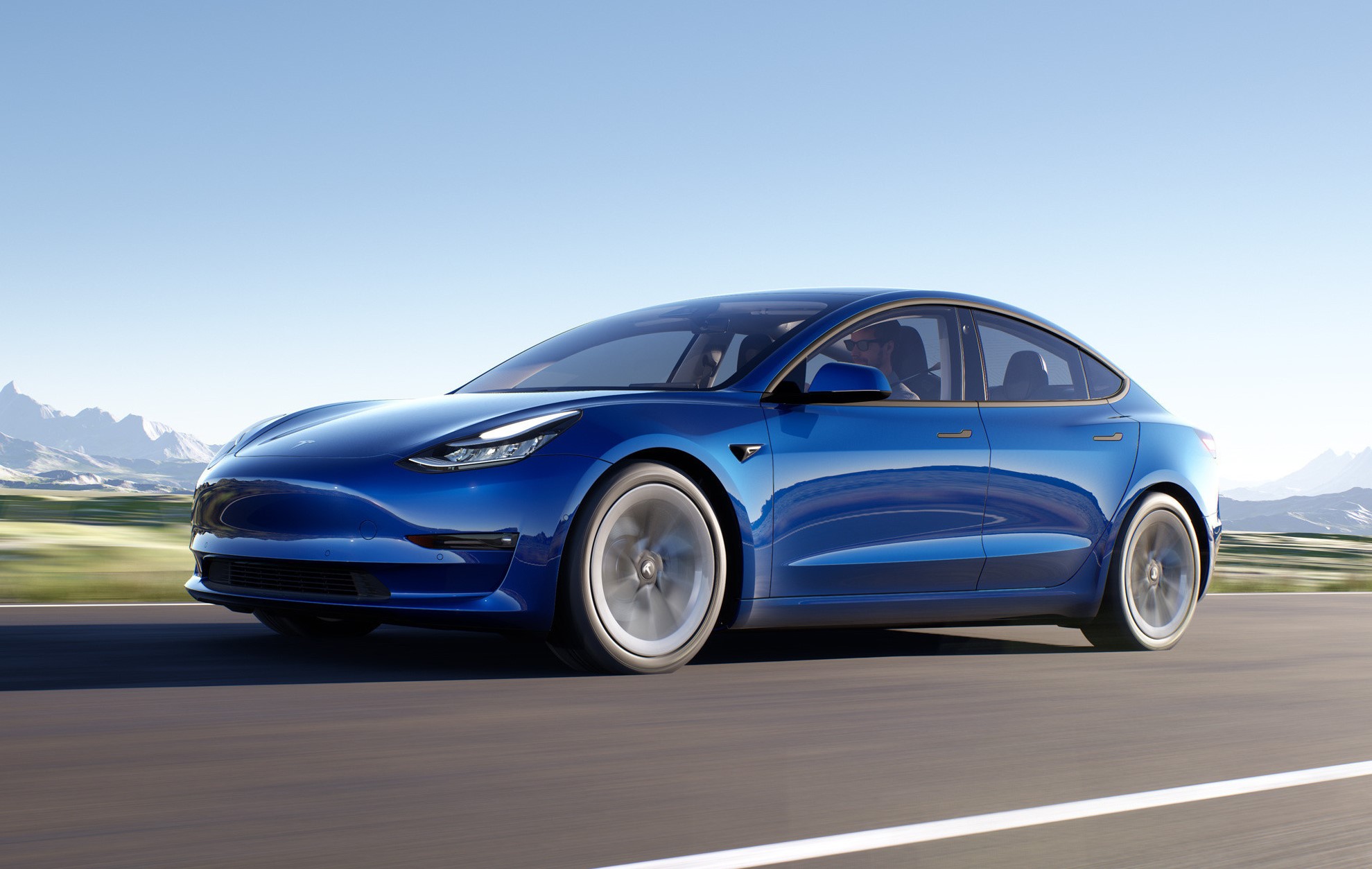 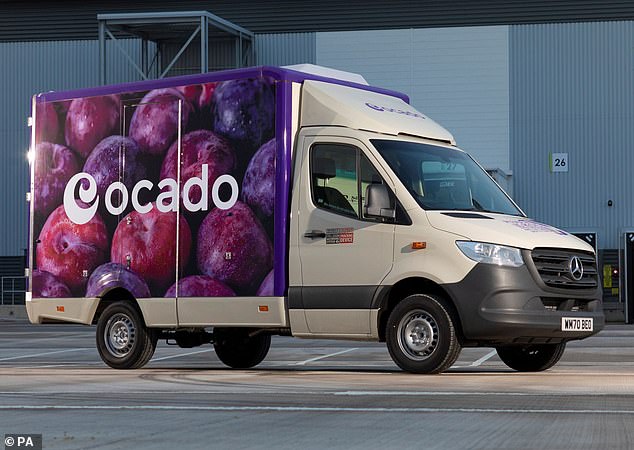 MARKET REPORT: Only the start for ‘partner of choice’ Ocado
1 min ago 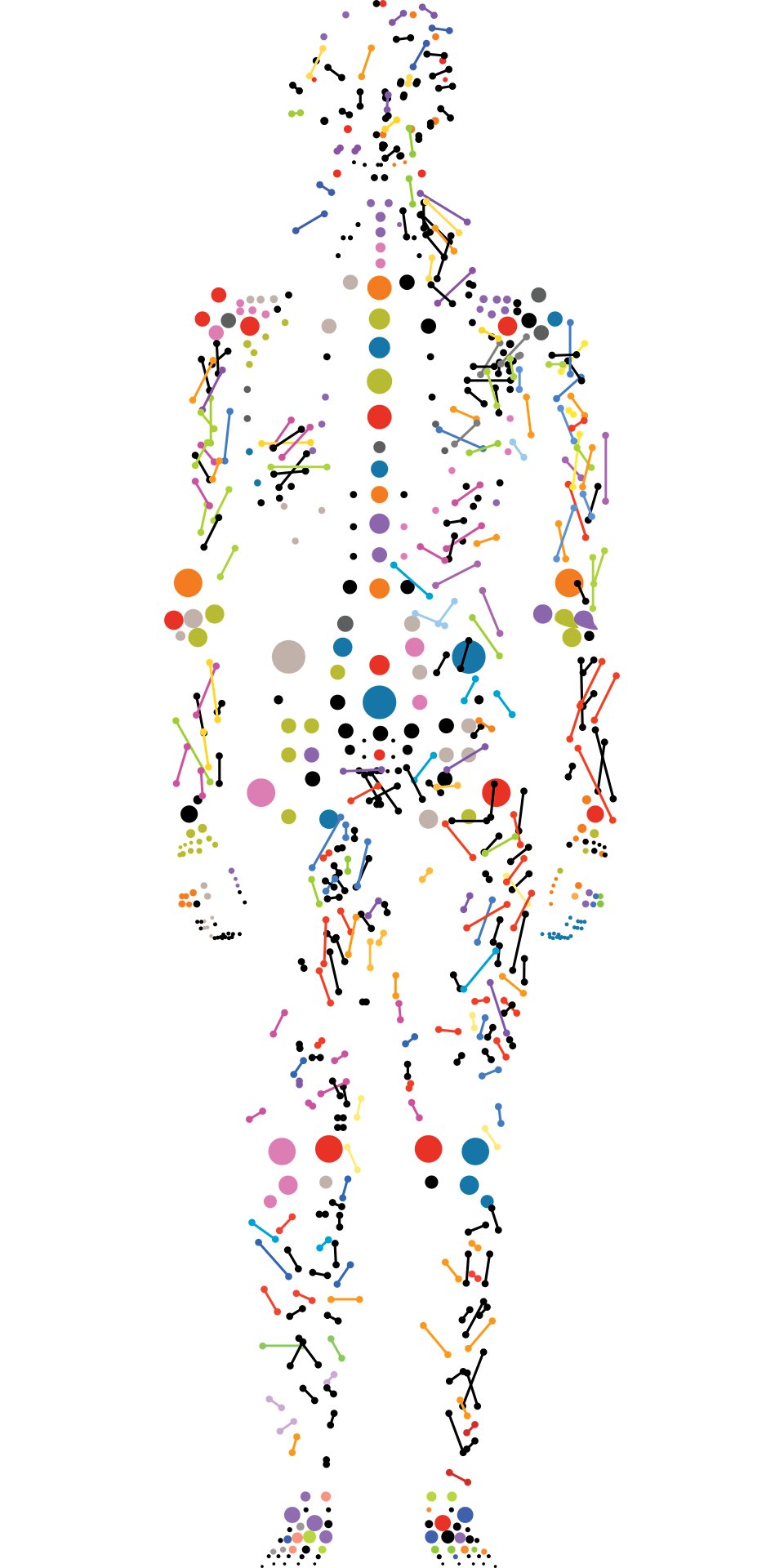 Connacht to go with games in Air Dome despite restrictions reducing crowd capacity by 90pc, from 3,000 to 300
7 mins ago