CRISTIANO RONALDO is unhappy at Juventus, and could be on the move this summer.

The Portuguese legend has become ‘nervous and irritable’ at Juve – and has ‘given up’.

CR7 still possesses a year on his bumper contract in Turin.

But, given his current unhappiness, he could seek to cut his time in Italy short a year early.

And it wouldn’t necessarily be a huge blow for Juve, who are reportedly being financially crippled by Ronaldo‘s contract in the wake of the coronavirus pandemic.

But where could the 36-year-old end up? SunSport examines five options at the former Real Madrid and Manchester United star’s disposal in the coming months.

Ronaldo could return to where it all started, especially if his mother Dolores, and Nike, have anything to do with it.

CR7 scored five goals in 31 games for Sporting as a teenager, before being snapped up by Man United in 2003.

With his sponsor Nike replacing Macron as the Portuguese side’s official kit supplier next season, and Dolores being a die-hard fan, Ronaldo could complete an emotional return to see out his career in his home country.

On the subject of returns, perhaps Ronaldo could finally make his way back to Old Trafford, arguably the ground where he is most loved in the entire world.

CR7 left the Theatre of Dreams for £80million in 2009, and received an incredible reception upon his first return with Real Madrid in 2013.

And with centre-forward Edinson Cavani looking set to leave this summer, a spot upfront will be vacant – as well as Ronaldo’s iconic old No7 shirt.

But if they miss out on top targets Kylian Mbappe and Erling Haaland… stranger things have happened.

Ronaldo scored an incredible, barely believable 450 goals in 438 appearances for Real Madrid, winning four Champions Leagues along the way – with the club having failed to win another since his departure.

Not many teams have the financial clout to be able to afford Ronaldo – but PSG do.

The French champions could be in a spot of bother this summer, with the prospect of Kylian Mbappe and Neymar both signing new deals looking questionable.

Should they lose one or even both, the Qatar-backed club will be desperate to make a big statement in the transfer window, and Ronaldo could fit the bill.

Maybe it’s a little early for Ronaldo to head stateside, having still been prolific in Italy this term.

But David Beckham doesn’t believe selling the project to CR7 would be too tricky. 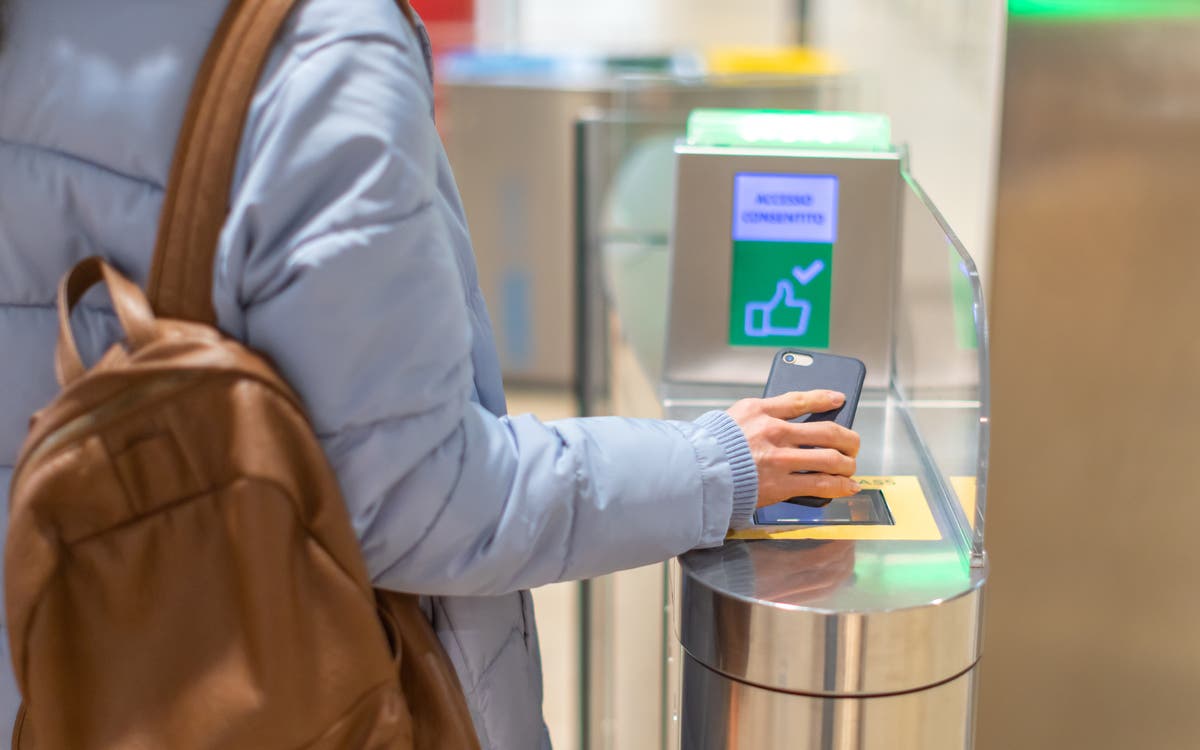 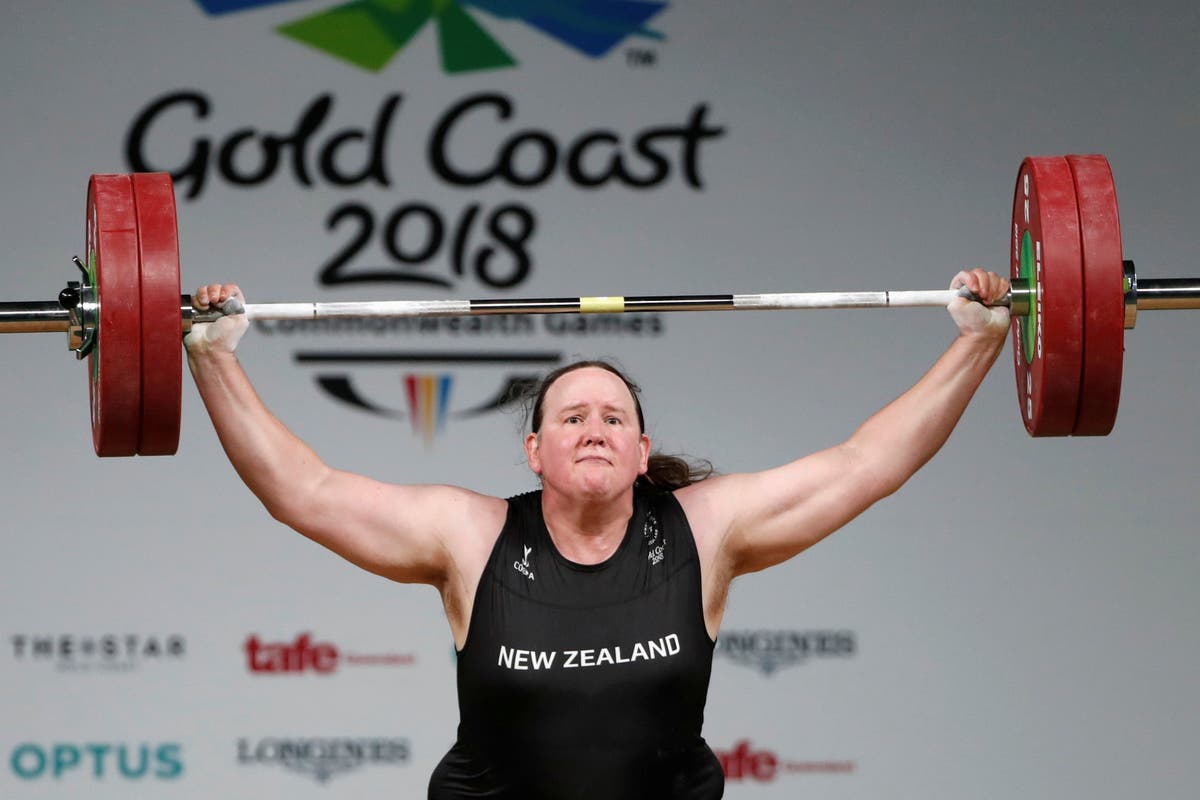 Weightlifter will be first transgender athlete to compete at Olympics 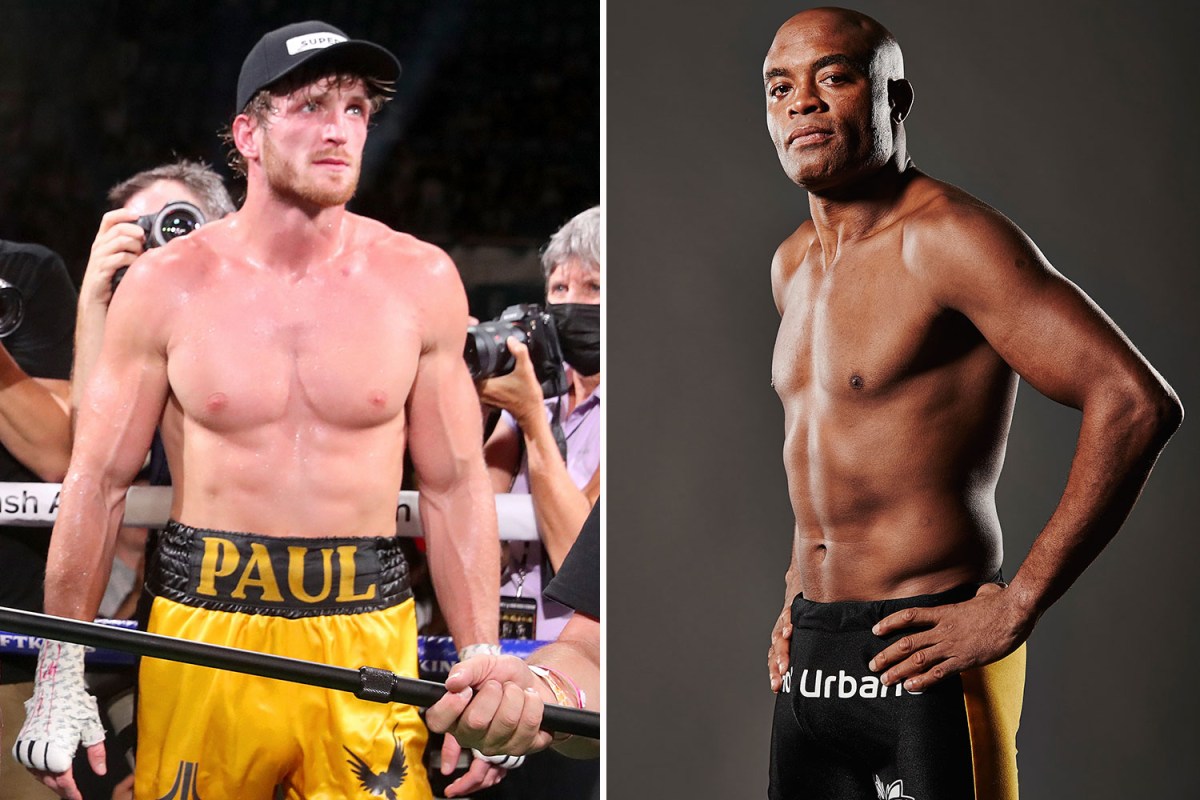