CORONATION Street star Mollie Gallagher broke down in tears when she saw her character Nina Lucas’ injuries in make-up.

The actress – who has played goth Nina for 18 months – has revealed she was overcome with emotion the first time she saw what was to happen to Nina.

Viewers will watch tonight as Nina and boyfriend Seb Franklin are brutally assaulted by Corey Brent’s gang of thugs.

But it is the state of Nina’s injuries that affected Mollie – even before she filmed the scenes.

Speaking to The Sun and other media, Mollie said: “I remember the first time I had the make-up done, I hadn’t filmed any scenes yet and I’d just been rehearsing it in my mirror at home by myself.

“As soon as the makeup was done, I just wanted to cry.

“I remember looking at my reflection and thinking, ‘wow’. I already knew it was awful but when you’re actually in it, I thought I could cry.

“It was a really strange feeling. I kept thinking about all the scenes and what was coming up.

“It did help in a way as I was able to hold that feeling when we filmed the scenes.

“It was a massive help.”

Mollie also told how filming the beginning of the attack scenes when Kelly Neelan slaps Nina, left her feeling the panic as if it was a real-life attack.

DOWN ON THE SQUARE

She said: “I remember filming it and you can feel the panic.

“When we were filming it, there was something about the day which did feel a bit intimidating.

“I think because it was just me and Harry against a big group of people.” 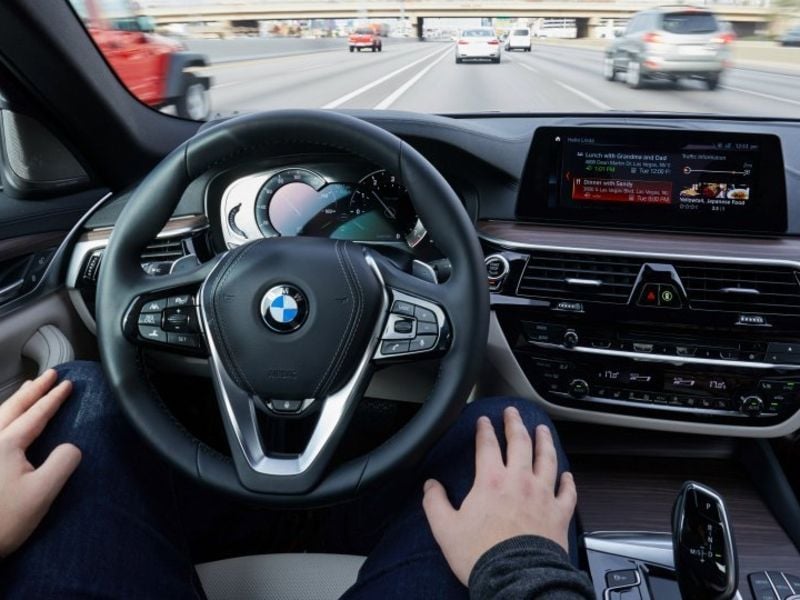 Partnerships urged for industry, government on AV deployment
2 mins ago 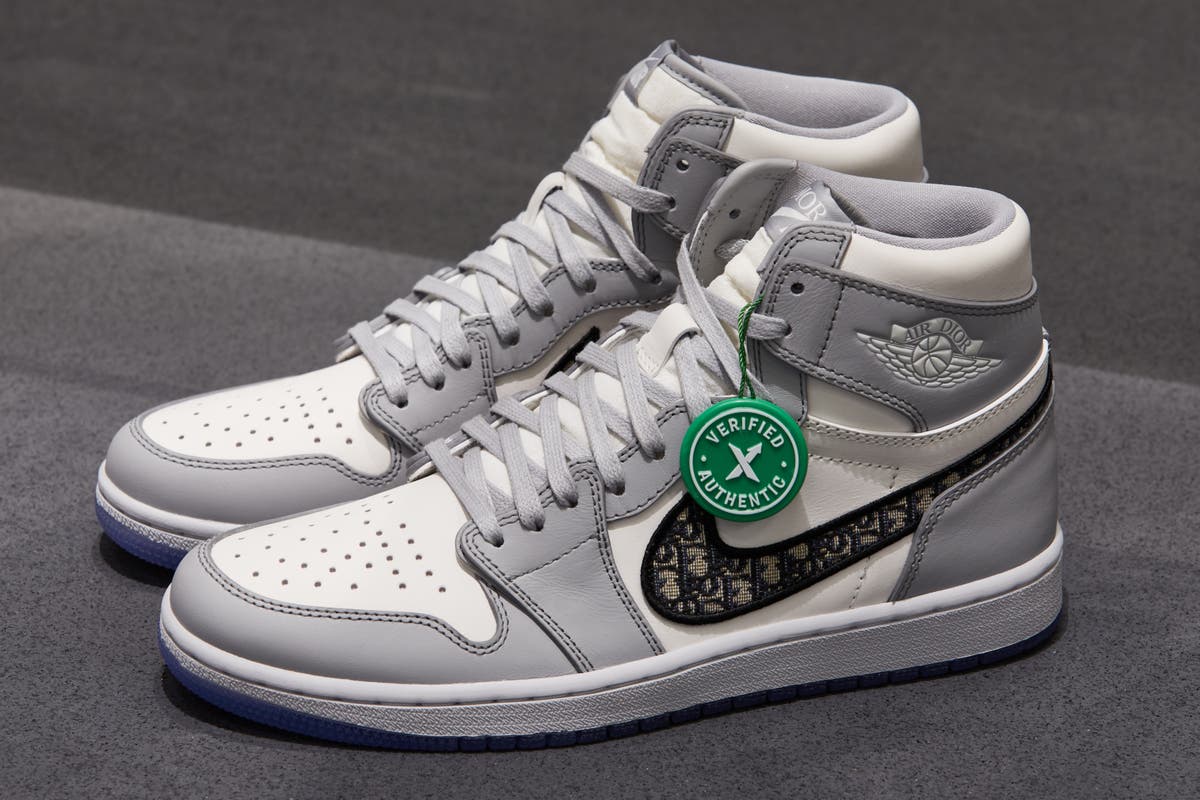 Sneakers Unboxed, Design Museum review: Step into a world of obsession
3 mins ago 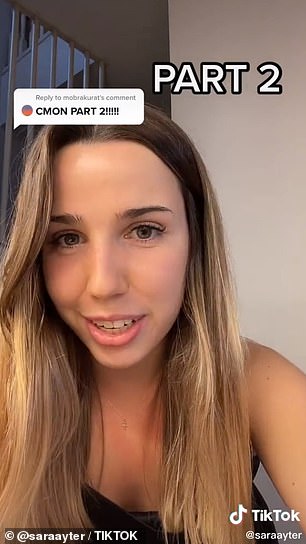 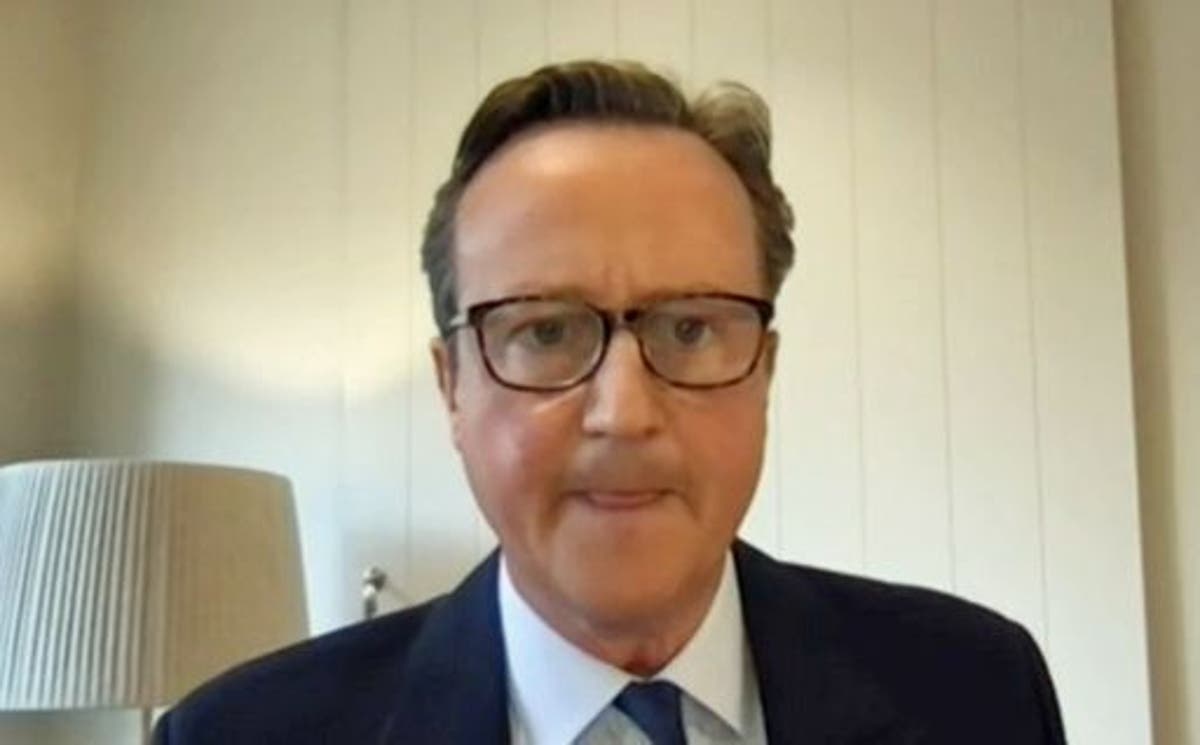