COPS have released an e-fit of a teenager with a slash cut through his eyebrow after a girl was raped in the sea in front of holidaymakers.

The victim, who is just 15, was pulled into deeper water by her attacker as she played with friends in Bournemouth, Dorset on one of the hottest days of the year.

Police launched a probe into the sex attack, which happened as thousands of visitors swam nearby.

And today, officers have released an image of a boy with spiky hair and stubble – as they urged anyone with information to come forward.

The horror unfolded at around 3.30pm on July 18, when the victim and her friends were playing in the water close to the pier.

The girls’ ball landed in front of a teenage boy, who threw it back and began chatting to the youngster.

He then dragged her out into the water and raped her.

Cops searching for the attacker say he told the victim he was 17 and travelling to Birmingham. It’s believed he lives in the West Mids city.

It’s believed he is of Pakistani descent, and was around five feet seven inches tall, of a thin, muscular build and with short, dark hair that appeared to have been freshly trimmed.

He was wearing black or grey swimming shorts.

Detective Inspector Wayne Seymour, of Dorset Police, said: “The victim is continuing to be supported by officers and we have been carrying out a large number of enquiries into this incident.

“As part of our investigation we have obtained forensic evidence that means we will be able to eliminate anyone who was not involved from our enquiries.

“We have now obtained an e-fit image of the suspect and I would urge anyone who recognises him to please get in touch.

“We have also received a number of reports of young Asian men approaching female beachgoers on the date of the incident, some of whom may have exchanged messages on Snapchat.

“I would urge anyone who has exchanged Snapchat messages with someone who approached them on the beach that day to please make contact with us as it may assist our investigation.

“In addition I would like to renew our appeal to anyone who was on the beach in the vicinity of the Oceanarium to check any photographs or video footage taken to see if they have captured anything of relevance.”

Neighbourhood Inspector Darren Harris, of Bournemouth police, said locals will be worried – but patrols on the beach have been stepped up for the summer.

Anyone with information is asked to contact Dorset Police online, via email at [email protected] or by calling 101, quoting occurrence number 55210115587. 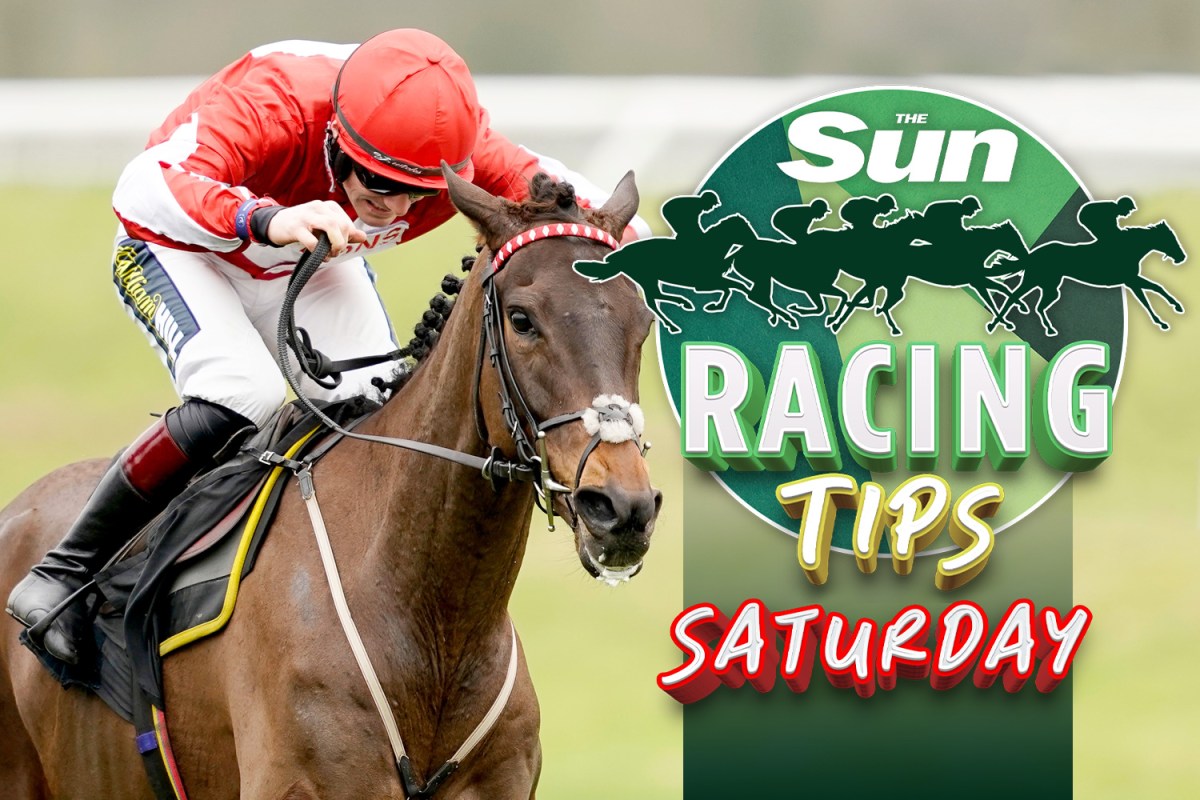 Racing tips: Templegate NAP at Newmarket gets surge of market support on Cambridgeshire day live on ITV
4 mins ago