And it wouldn’t be the first time Fernandes has played the role of an ‘agent’.

The pair are good pals after spending time together at Sporting Lisbon.

Fernandes has since gone on to become one of United’s key players.

Meanwhile, Raphinha has set the Premier League alight with Leeds.

And Fernandes talked up the winger by saying: “I miss Raphinha. He is a player with whom I had a different chemistry from the others, he understood me at a glance.”

But reports claim the duo could yet meet again at club leve.

And Raphinha admits Fernandes continues to message him regularly, this time congratulating him for finally being called up by Brazil.

BETTING SPECIAL: GET 30/1 ON FURY OR 50/1 ON WILDER FOR HEAVYWEIGHT BOXING CLASH

Raphinha revealed: “Bruno congratulated me a lot. He told me that I deserved it so much, that I had been deserving it for a while.

“This happens with friends who talk a lot, more intimacy like that, more jokes.

“But he praised me a lot, congratulated me.

“He said he wasn’t surprised at all by what was happening and what would happen.

“And for me, receiving compliments like that from people I admire, not only professionally but personally, is also very rewarding.”

It’s not the first time ‘agent’ Fernandes has been operating for United. 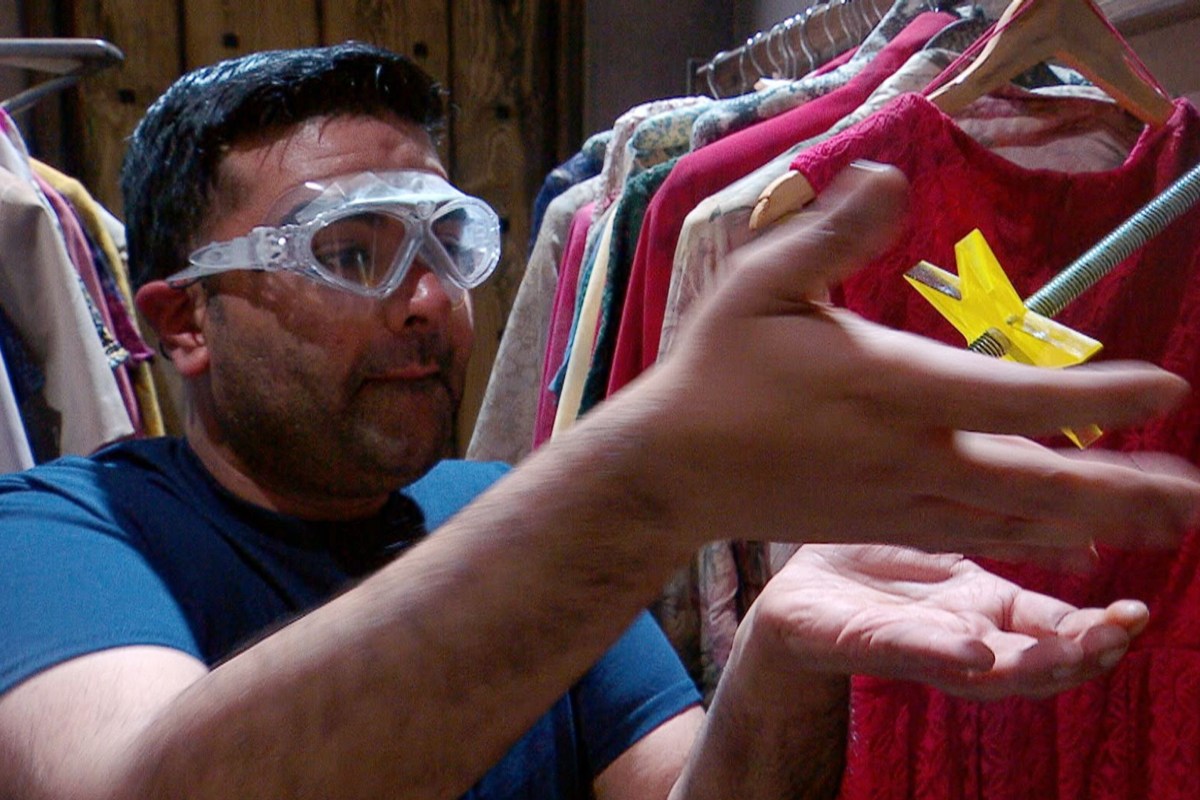 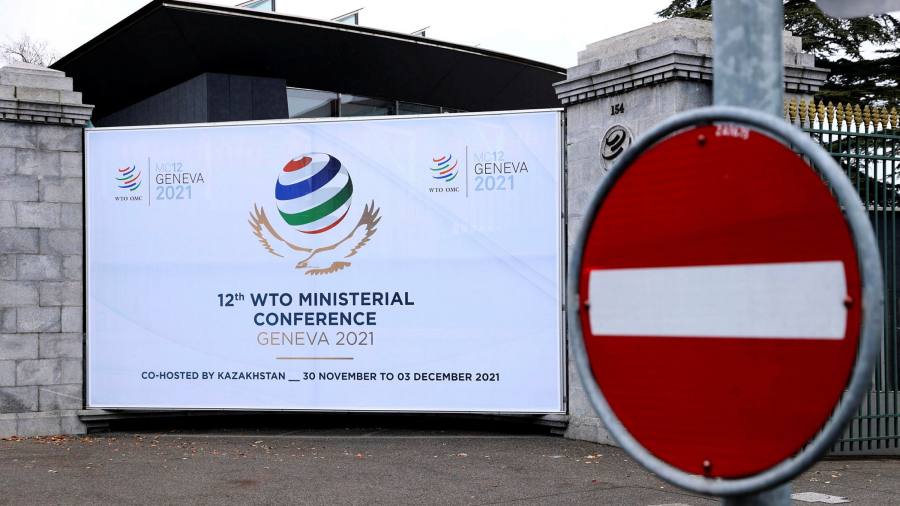