BRITISH officials and the Taliban are in talks over how to secure “safe passage” out of Afghanistan for British nationals and Afghan allies.

The move comes as UK spies have also reportedly held discussion with the Taliban, to seek assurances Afghanistan won’t be used to launch terror attacks.

The final flight from Kabul landed in the UK on Sunday, ending the biggest military evacuation in 80 years.

Some 15,000 Afghans and UK nationals have been extricated so far but there are fears up to 9000 people at risk may still be there.

Officials are expected to arrive within the next 48 hours and will focus on helping UK nationals, interpreters and other Afghans who were employed by the UK.

There will also be efforts to evacuate those Afghans judged most at risk.

A No 10 spokesman said Mr Gass “has travelled to Doha and is meeting with senior Taliban representatives”.

He will “underline the importance of safe passage out of Afghanistan for British nationals, and those Afghans who have worked with us over the past 20 years.”

The discussions between MI6 officers are believed to have taken place in the past fortnight in the capital Kabul and Doha, Qatar, following the Taliban’s lightning victory over the government.

Doha is where the Taliban’s leadership has been based while in exile, after being kicked out of power in 2001, following the 9/11 terror attacks.

“It’s what we’ve always been most worried about. That’s a red line for dealing with them – any sign of attack planning,” a source told the Telegraph.

The move comes after the head of the US Central Intelligence Agency met Taliban chief Abdul Ghani Baradar.

MI6 chief Richard Moore also flew to the region at the end of last week urgent talks with the head of the army in Pakistan.

In an unprecedented move, details of a trip were made public by authorities in Islamabad.

The Taliban hosted Al-Qaeda terrorists and allowed them to set up training camps in Afghanistan, from where they launched terror attacks.

After 9/11 the US demanded they handed over jihadi terror group’s leader Osama bin Laden but they refused prompting American and its allies to invade and topple the Taliban.

TALKS WITH THE TALIBAN

After they are now back in power, fears have been raised Afghanistan could once again been a breeding ground for terrorism.

The country is home a branch of ISIS, which claimed responsibility for the Kabul airport suicide bombing that resulted in the death of 170 Afghans and 13 US Marines.

Al-Qaeda itself may also be beginning to reassert itself and this week a former close aide of Osama bin Laden has returned to Afghanistan just hours before the final withdrawal of US troops.

Amin ul-Haq, who was responsible for guarding terror chief and arming the group, was filmed returning to his hometown in the Nangahar province of Afghanistan. 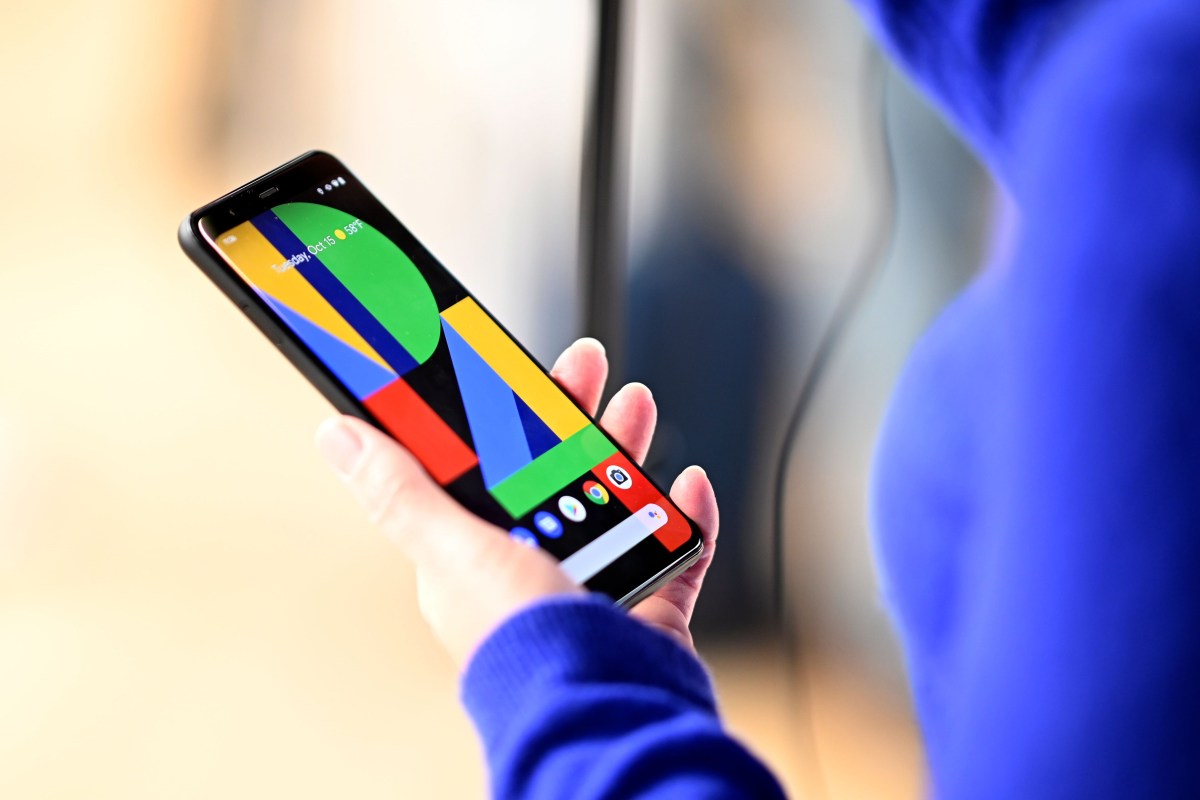 Google investigating claims that Pixel phones are being hacked during repair 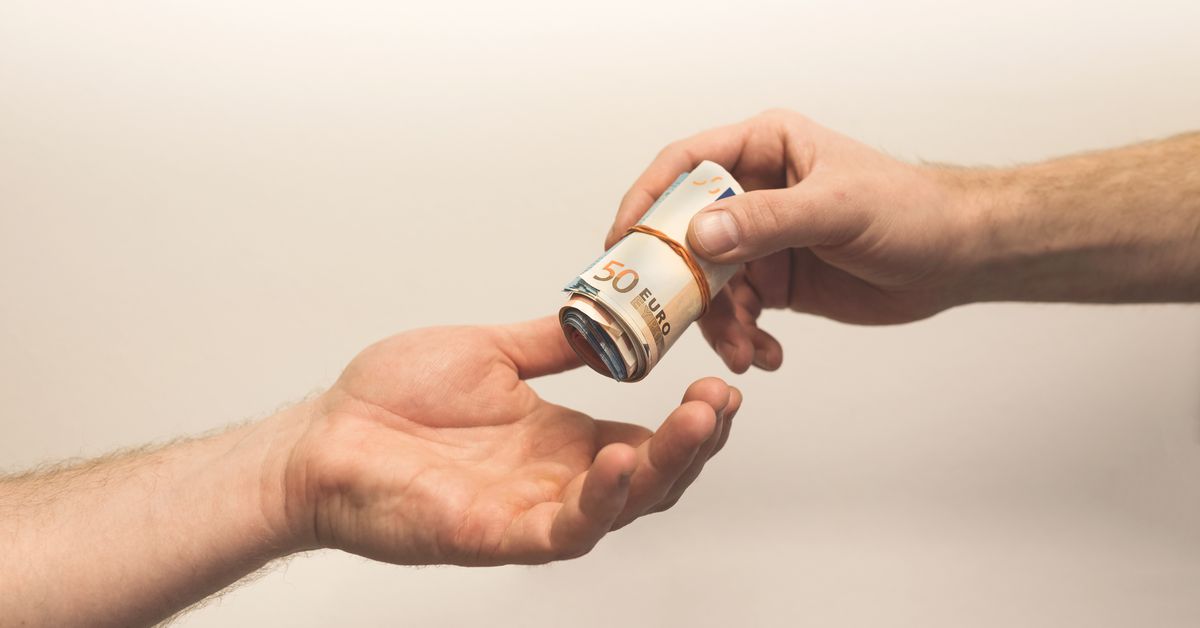 DAOs and the Next Crowdfunding Gold Rush
4 mins ago 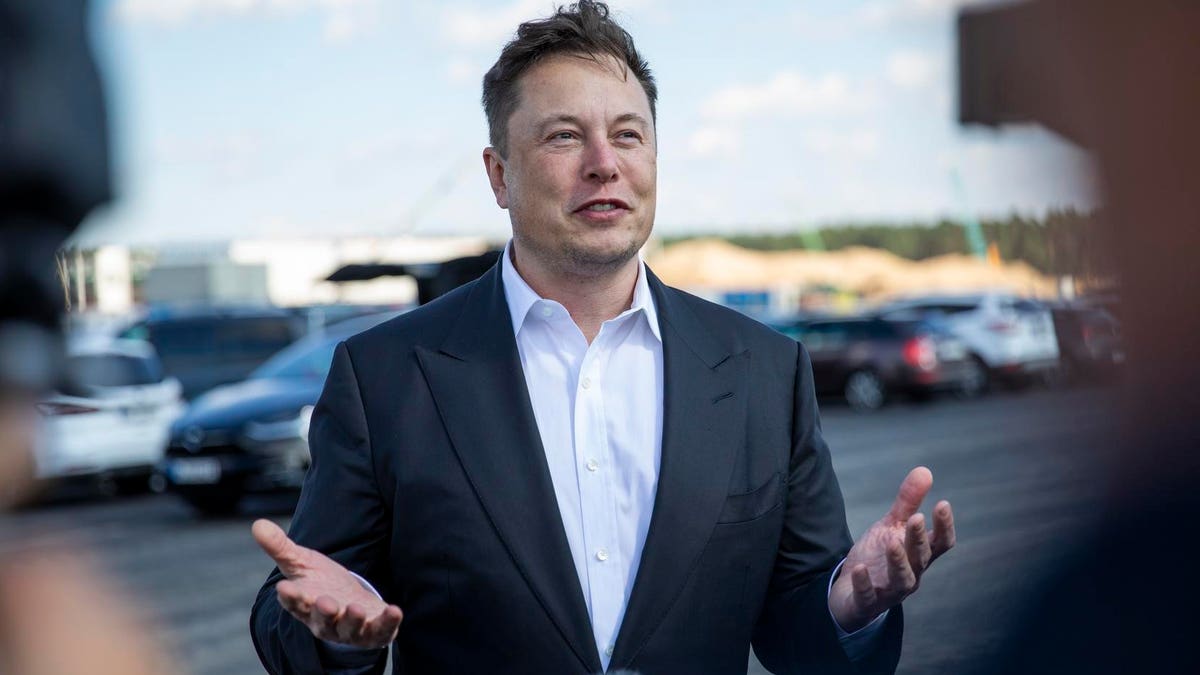