A COUPLE had their hiking adventure on the Appalachian Trail come to a halt when they came face-to-face with US Marshals due to his resemblance to fugitive Brian Laundrie.

Severin Beckwith and Anna Brettmann were napping at a lodge at Fontana Village Resort near the trail when their door was busted open.

“Next thing I see is a bunch of guys with riot shields with ‘U.S. Marshals’ written on them,” said Beckwith who had guns pointed at his face – according to the New Yorker.

Still in his underwear, Beckwith was handcuffed by authorities.

He believes this happened due to his resemblance to Laundrie, the person of interest in connection to the murder of his fiancée Gabby Petito.

Laundrie is known to have hiked the trail Beckwith and Brettmann were on. Many people nearby confused Beckwith for the fugitive from Florida.

After it was determined by the marshals that they didn’t have Laundrie in their custody after he showed his ID, Beckwith was released with the suggestion that he should shave his beard.

He complied but ‘immediately regretted,” he said, “because I have much less of a chin than Laundrie does”.

The resort gave the couple a free night’s stay after the ordeal.

Laundrie’s “average” appearance is very common among other male hikers, making it easy for people to report sightings.

Dozens of people have claimed to see the 23-year-old in places such as Canada and South America.

He was reported missing by his family on September 17. 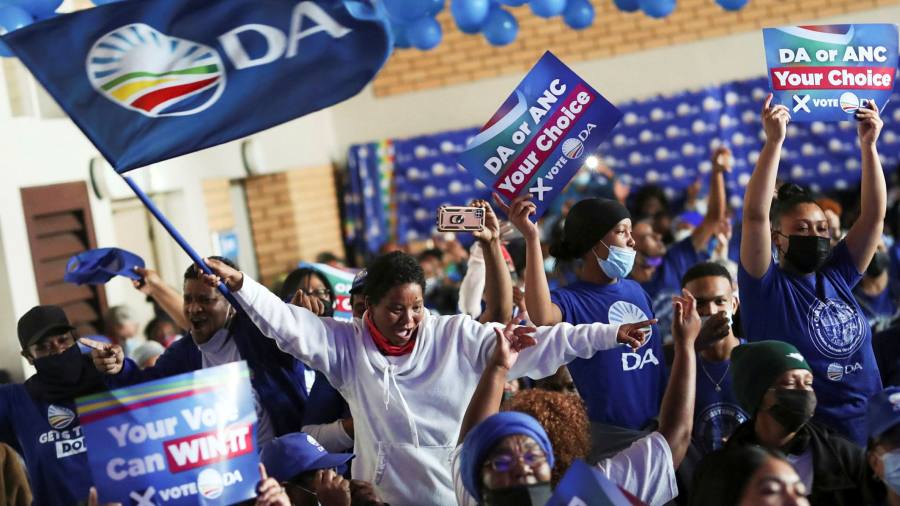 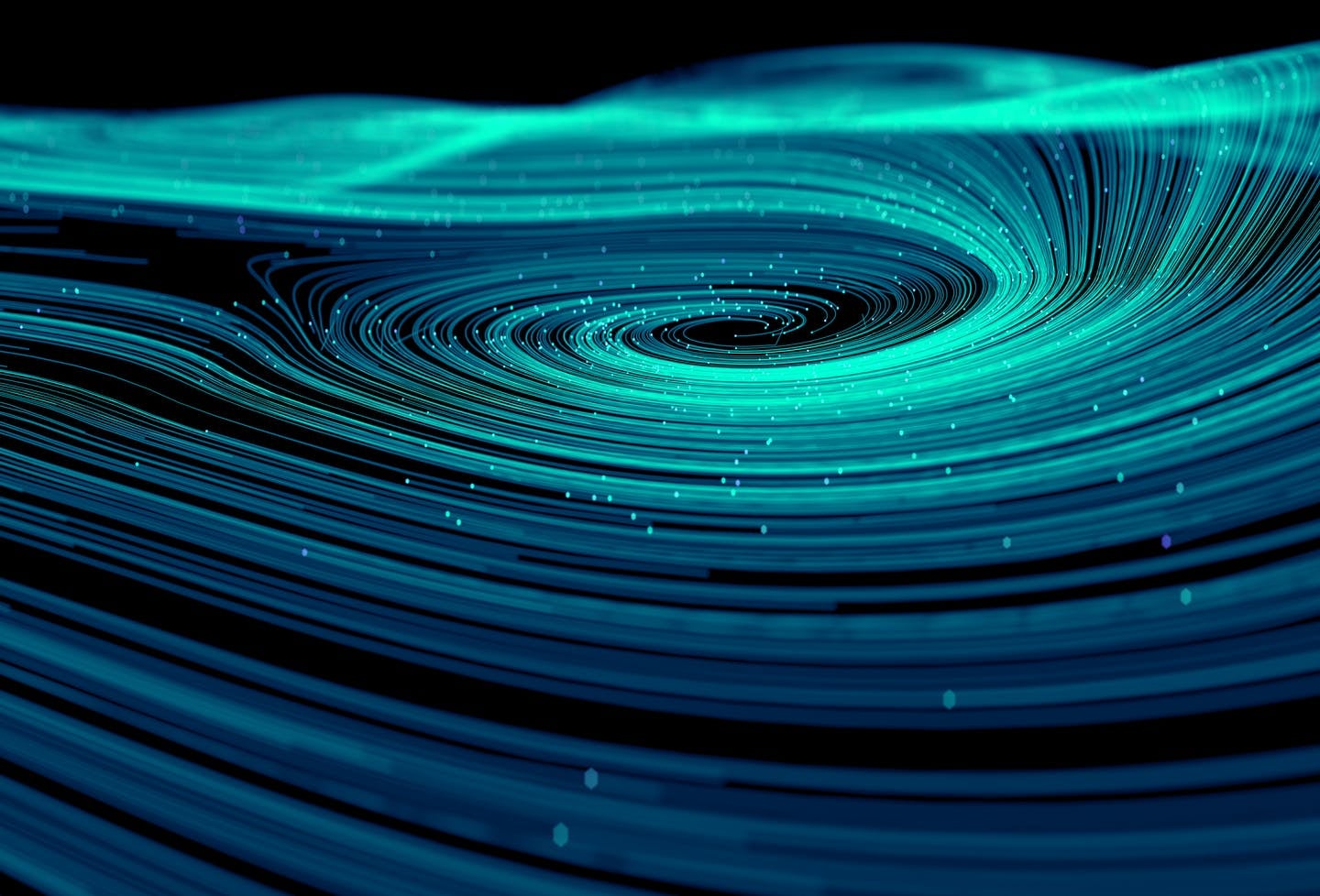