THIS optical illusion hidden in an MLB team’s badge will make you think you’ve been on the Brew.

Sports logos are often filled with hidden meanings and images, as demonstrated by SunSport’s deep dive into NFL badges.

And none more so than Milwaukee Brewers, who have arguably the cleverest logo in the MLB.

The design was hugely popular after it was unveiled in 1978 following a contest thrown open to the public.

More than 2,000 entries were sent into Brewers HQ, as fans looked to design a logo that would last through the decades.

And they certainly found one in the immensely popular ‘ball-in-glove’ design. Art history college student Tom Meinde designed the classic logo, which shows a ball sitting in the center of a baseball glove.

The simplicity of the image was meant to be striking close up on a button or blown up huge on a billboard.

But it was the clever hidden message Meinde included in the crest which has led to it being regarded as one of the best in MLB history.

The stitching on the catcher’s mitt actually splits the glove in two, creating two separate letters that don’t immediately jump to the forefront.

Loved by fans and players alike, the Brewers controversially dropped the logo for their 25th anniversary in 1994.

And they went through two more less-loved iterations before going back to the classic design in 2020.

The Wisconsin franchise revived the ‘ball-in-glove’ logo for their 50th anniversary, adding a rounded border with the team’s name included as a modern twist.

After a 99-day shutout, the new MLB season is underway and there’s already been drama throughout the league.

Yankee fans were in hysterics as a fan fumbled THREE foul balls in a single game, leaving his embarrassed partner mortified.

And tempers flared in New York Mets vs St Louis Cardinals as players and coaches cleared the benches for an all-out brawl. 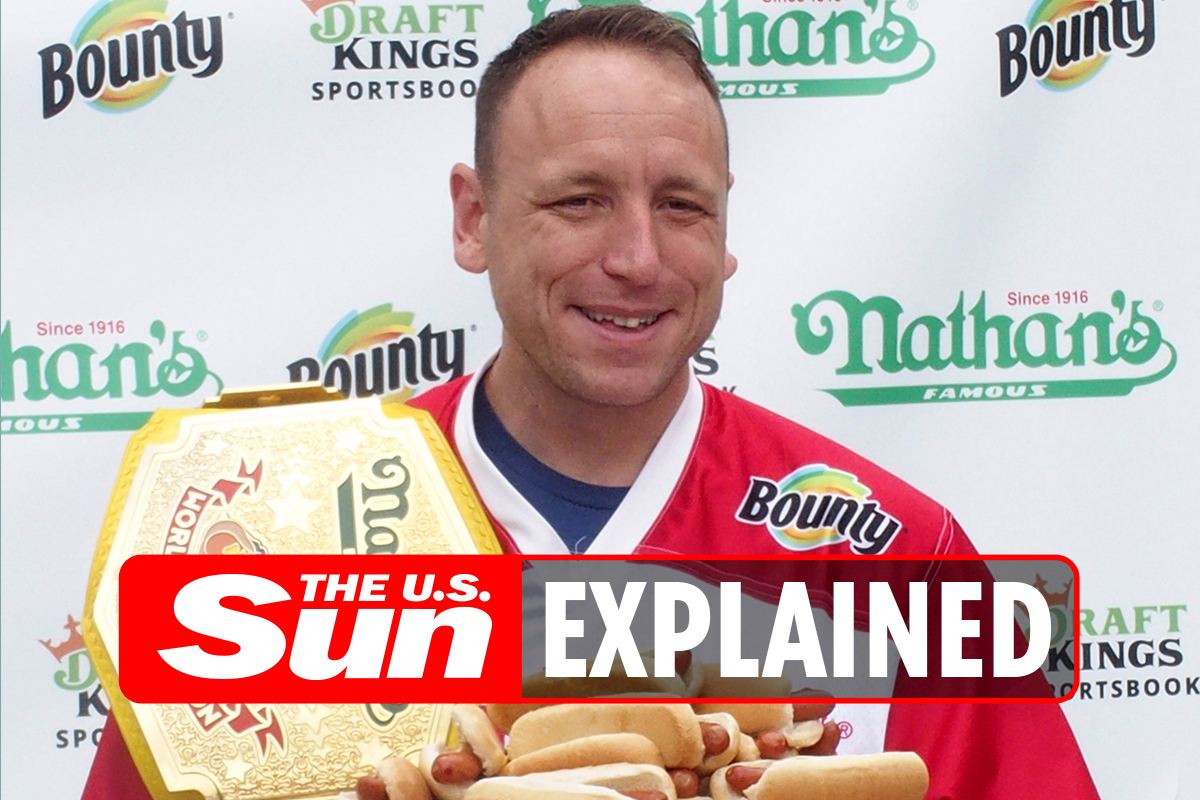 Who is Joey Chestnut and what is his net worth?
5 mins ago 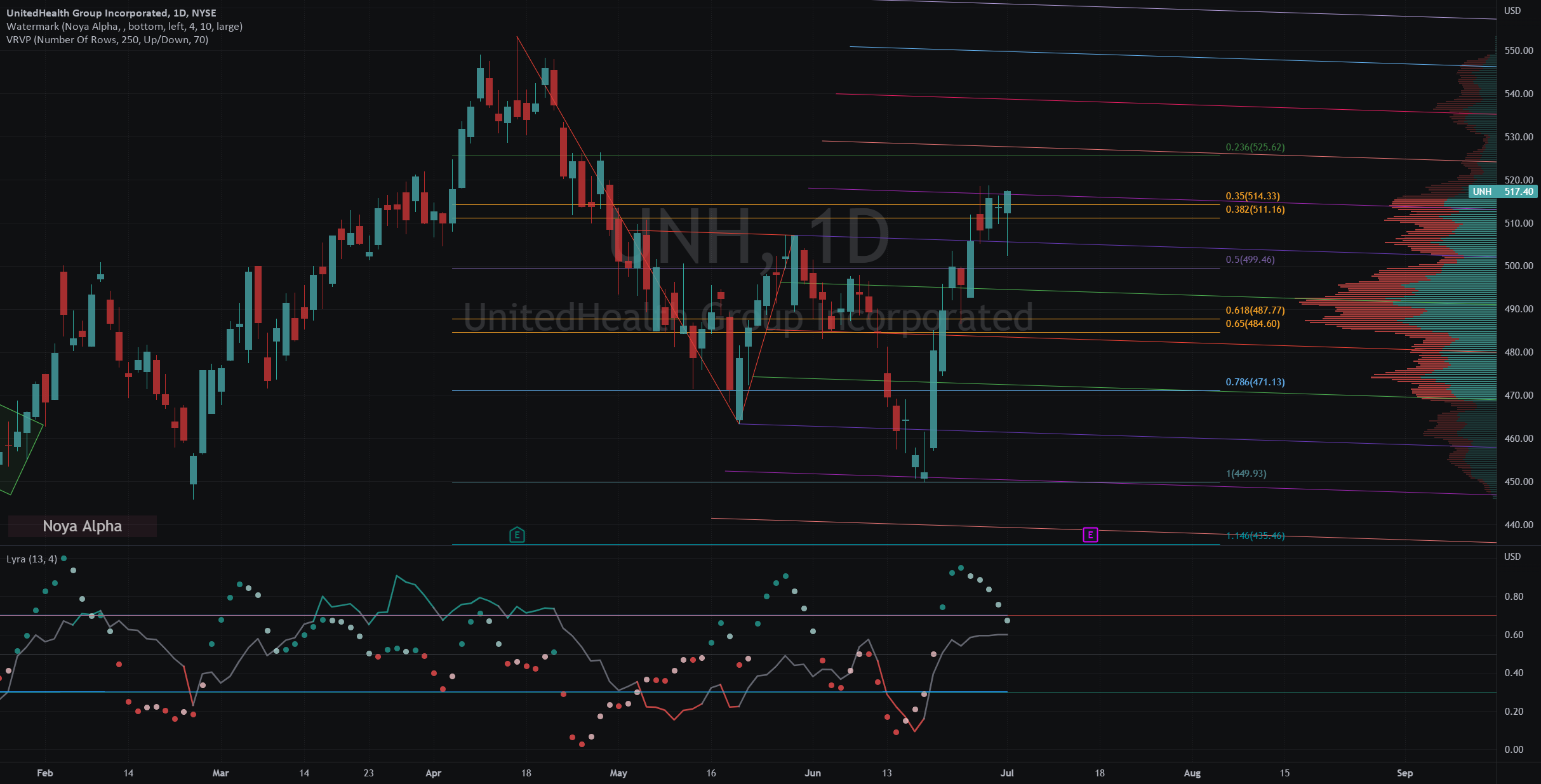 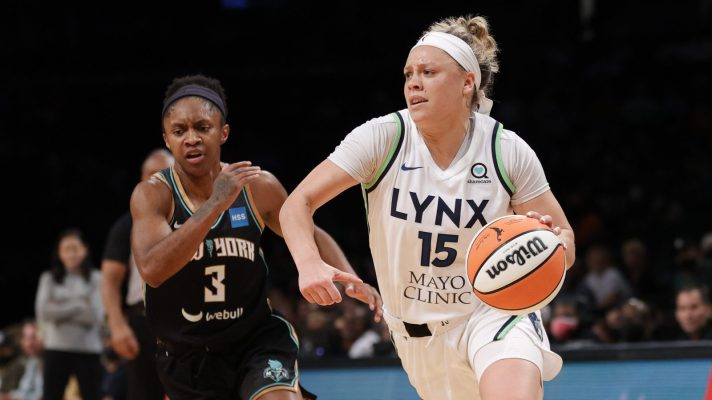 Can The Minnesota Lynx Salvage Their Season?
12 mins ago