The Golden Boy joined the Triller broadcast team early this morning ahead of Frank Mir’s clash with Steve Cunningham.

And moments into his interview, it became apparent the Olympian wasn’t completely sound of mind.

De La Hoya slurred his words at times and repeated himself on several occasions.

And viewers of the broadcast were quick to share their worries for the six-weight boxing world champion, who has previously admitted to abusing substances in the past.

One said: “Oscar De La Hoya looks like he’s been partying before and during this entire show.”

Another boxing said: “This is a train wreck with Oscar De La Hoya.”

And another said: “They need to get Oscar De La Hoya off the mic.”

CASINO SIGN UP OFFER: CLAIM UP TO £800 IN CASINO BONUS CASH

De La Hoya, 48, is gearing up for a return to the ring in the summer – nearly 13 years after hanging up his gloves.

When asked about his July 3 comeback, De La Hoya said: “You can expect a f***ing real fight. A real fight.

“Whoever I pick to be my opponent. You bet your ass that I’m gonna be the best motherf****r out there.

“I always fought the very best, and I’m proud of that. And whoever it is, I’ve been retired for 14 years.

“But guess what I’m pick the very best.”

Spotify CEO on Arsenal bid: Kroenkes rejected me
2 mins ago 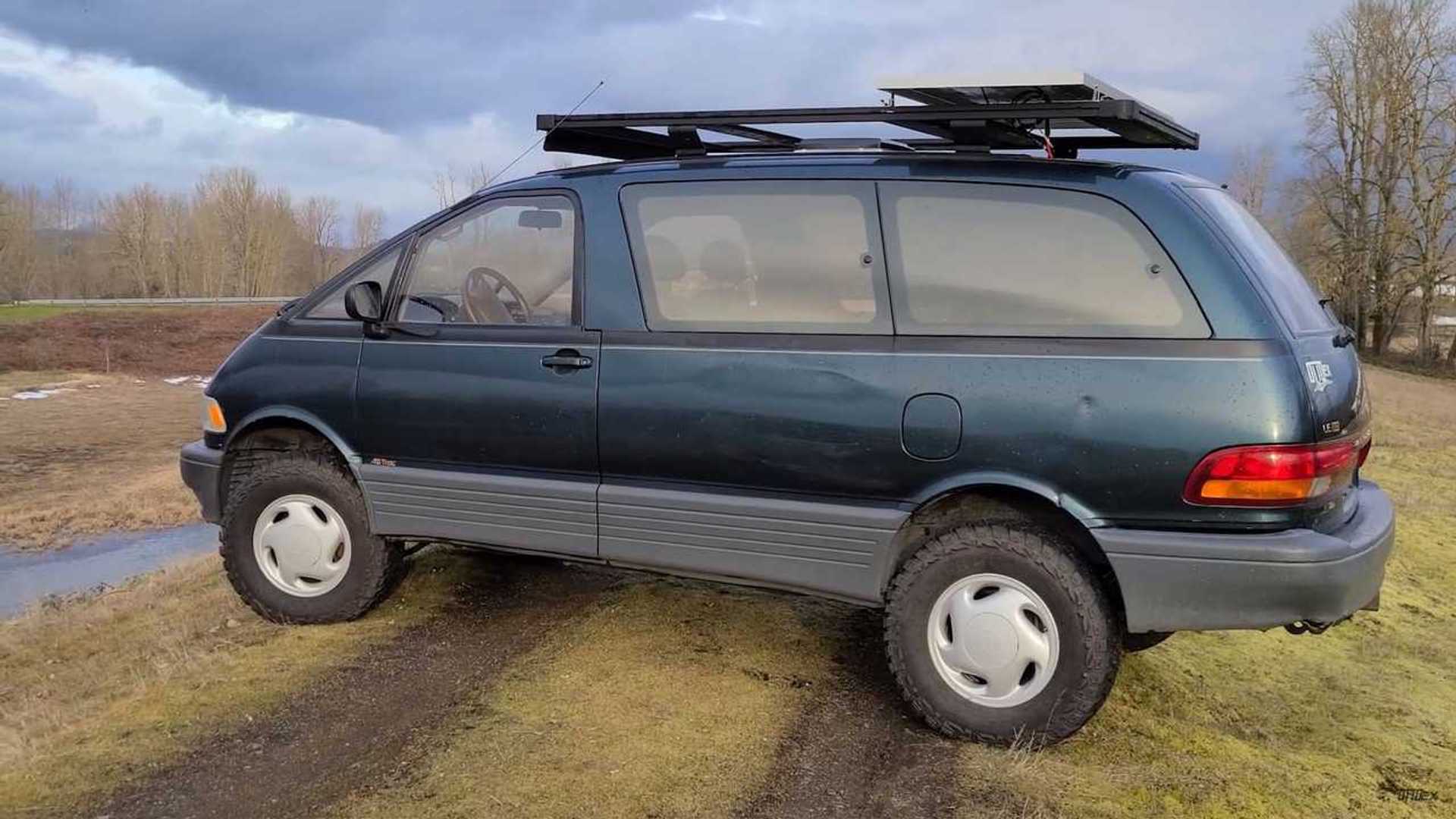 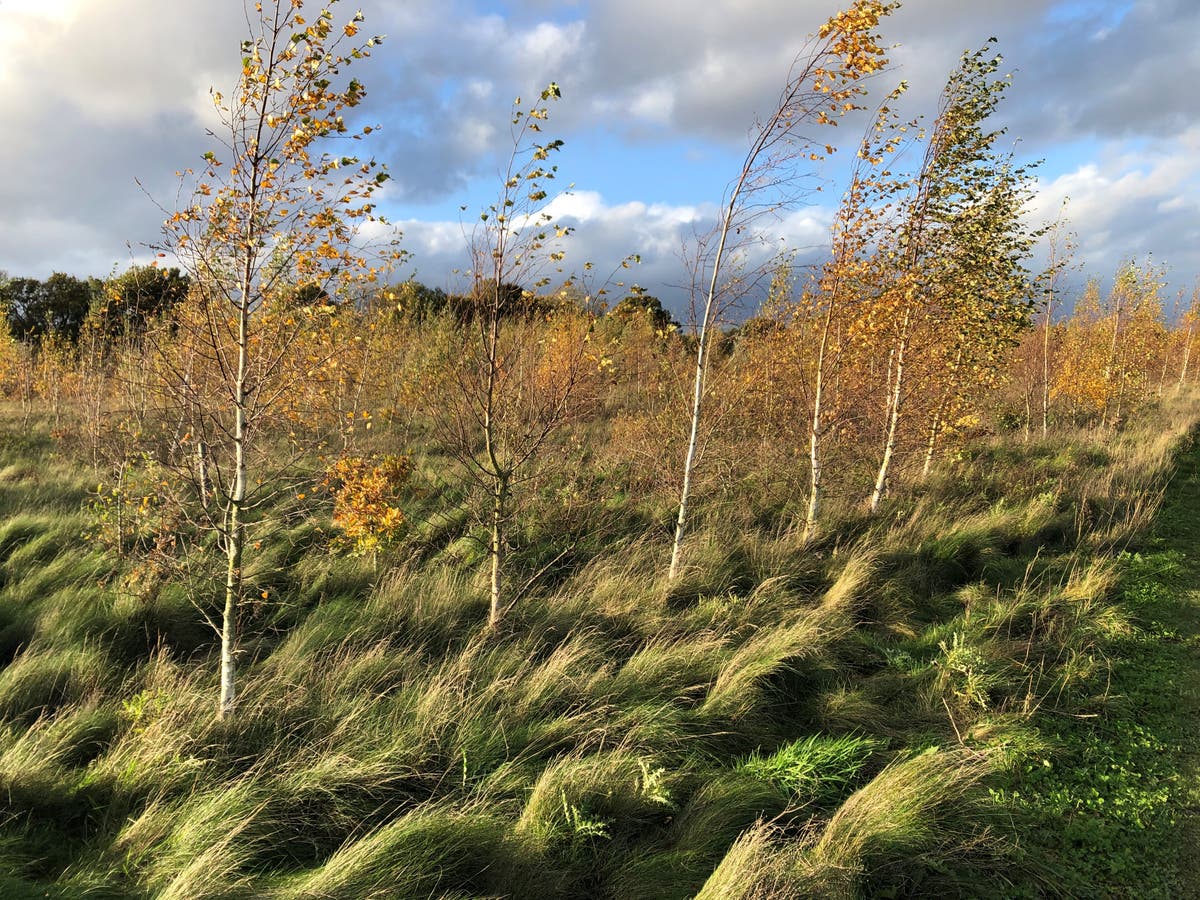 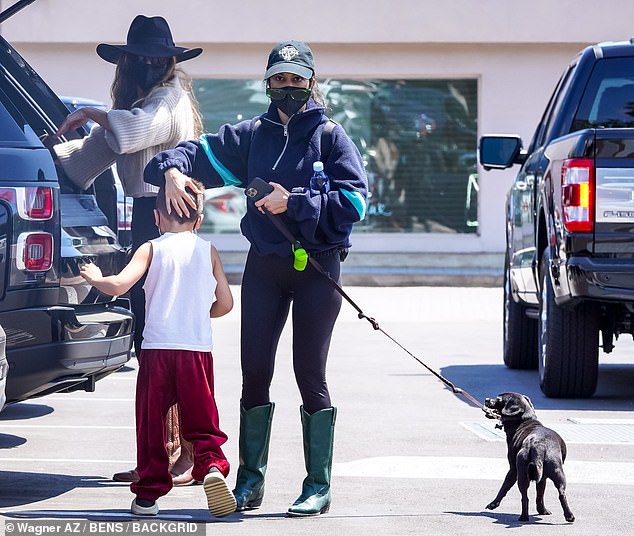