PRESIDENT Joe Biden’s climate plan to cut greenhouse emissions by 50 to 52 percent by 2030 could come with significant changes to Americans’ daily routines.

Biden announced his ambitious plan at the start of a two-day climate summit that started on Earth Day on Thursday.

In it, Biden promised to slash emissions by over half in a little less than a decade when compared to 2005 numbers, vowing to set the US forward to become a zero-emissions economy by 2050.

Although this plan calls for creating jobs as the country switches to greener energy, the plan might all affect how Americans eat, work, and heat their homes.

“The signs are unmistakable. The science is undeniable. The cost of inaction is mounting,” Biden said on Thursday. “This is a moral imperative, an economic imperative.”

“Time is short, but I believe we can do this,” he continued. “And I believe that we will do. Thank you for being part of the summit.”

Biden has yet to release a detailed plan of how he plans to reach the number, but the announcement was still enough for Republicans to criticize it as being unsustainable long-term and causing increased taxes for Americans.

“This is quite the one-two punch,” said Senate Minority Leader Mitch McConnell. “Toothless requests of our foreign adversaries… and maximum pain for American citizens.”

The Center for Sustainable Systems at Michigan University said cutting small diet-related greenhouse gas emissions by half could help reach those numbers by the 2030 target date.

To reach those numbers, the DailyMail speculated Americans will have to cut their red meat consumption by 90 percent, and cut other animals out by half.

Americans should only consume about four pounds of red meat per year, or about 0.18 ounces daily, which is about a burger a month.

Keeping at the current car culture in the United States, the University of Maryland’s School of Public Policy put forth over half of all new car purchases must be electric.

Although EVs only make about two percent of current sales, it would require close to 65 percent of new car and SUV sales, and 10 percent of new trucks, to be electric, to reach the 2030 date.

Other ways Americans could be asked to adapt to save the earth include using electric heat sources instead of gas or oil, while other naysayers have pointed to a potential of increased taxes to pay for the goal.

‘WAS GOING TO RUN THE WORLD’

GCHQ recruits staff on Instagram with maths puzzle – do YOU know the answer?

‘LIFE WAS AT STAKE’

Such a tax hike could be upwards of $3,500 for the country’s highest earners.

And this line of thinking goes hand in hand with previous studies.

A 2019 survey conducted by The Washington Post and the Kaiser Family Foundation found that although over two-thirds of Americans believe climate change is a major issue, less than half are willing to spend $24 a year to fight it. Professional jockey apologises for his ‘objectionable’ conduct in Listowel 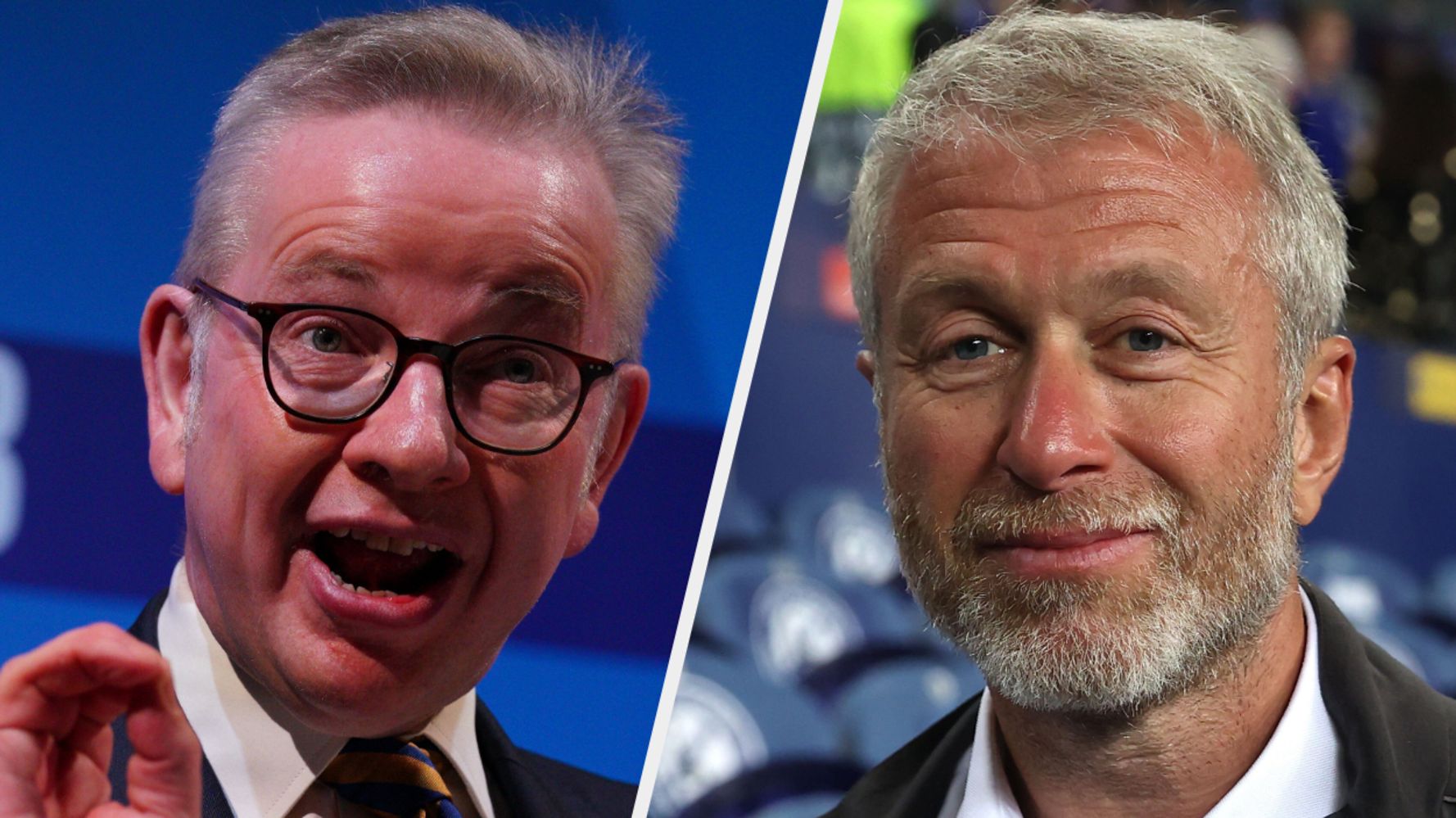 What Ever Happened To Michael Gove’s Plan To House Refugees In Oligarch Mansions?
3 mins ago

What Ever Happened To Michael Gove’s Plan To House Refugees In Oligarch Mansions?