The singer, 41, took to Twitter to announce the happy news yesterday.

Nick and Lauren Kitt, 37 – who have been married since 2014 – already share son Odin, five, and daughter Saoirse, one.

And now they’re a happy family of five.

The musician told his 673.9K followers: “We are proud to announce that our baby has officially arrived.

“But as a parent knows all to very well, sometimes things don’t turn out the way you plan it.

“We have been experiencing some minor complications but things are looking a little better after the first night.”

Hundreds of fans replied to the post to congratulate the pair.

One wrote: “I’m so happy, congratulations.”

Another said: “so glad to hear everything is okay.”

A third added: “Congrats on your new bundle of joy.”

Hours later he took to his page to give fans another update – with things definitely moving in the right direction.

Nick wrote: “Ok. So everything is looking better but we’re not out of the woods yet.

“We have to stay in the hospital one more night. But Daddy and Mommy are watching baby like a Hawk.

“Thank you again for all your love and support. We see you.”

The happy news came just hours after the musician posted a snap of him in hospital scrubs looking down.

“I ask god to give us strength to protect mommy and baby. 🙏🏻 #fatherhood #prayers.”

Nick announced the news they were expecting back in January 2021, telling fans: “life blessed you with little surprises.”

The fitness fanatic only realised she was pregnant fives months in as she never thought she’d be able to conceive again.

“One day I just — I felt something move in my body and I said, ‘Nick, there’s something not right. I think I need to go to the doctor. Something’s wrong with me.’

“I was not supposed to be able to have any more children, so I never assumed that I was pregnant.”

Their new arrival is such happy news for the family as Lauren as had multiple miscarriages in the past between giving birth to Odin and Saoirse.

Nick and Lauren met back in 2008 at a house gathering and the rest is history for the couple.

The pair got engaged five years later and tied the knot in 2014. 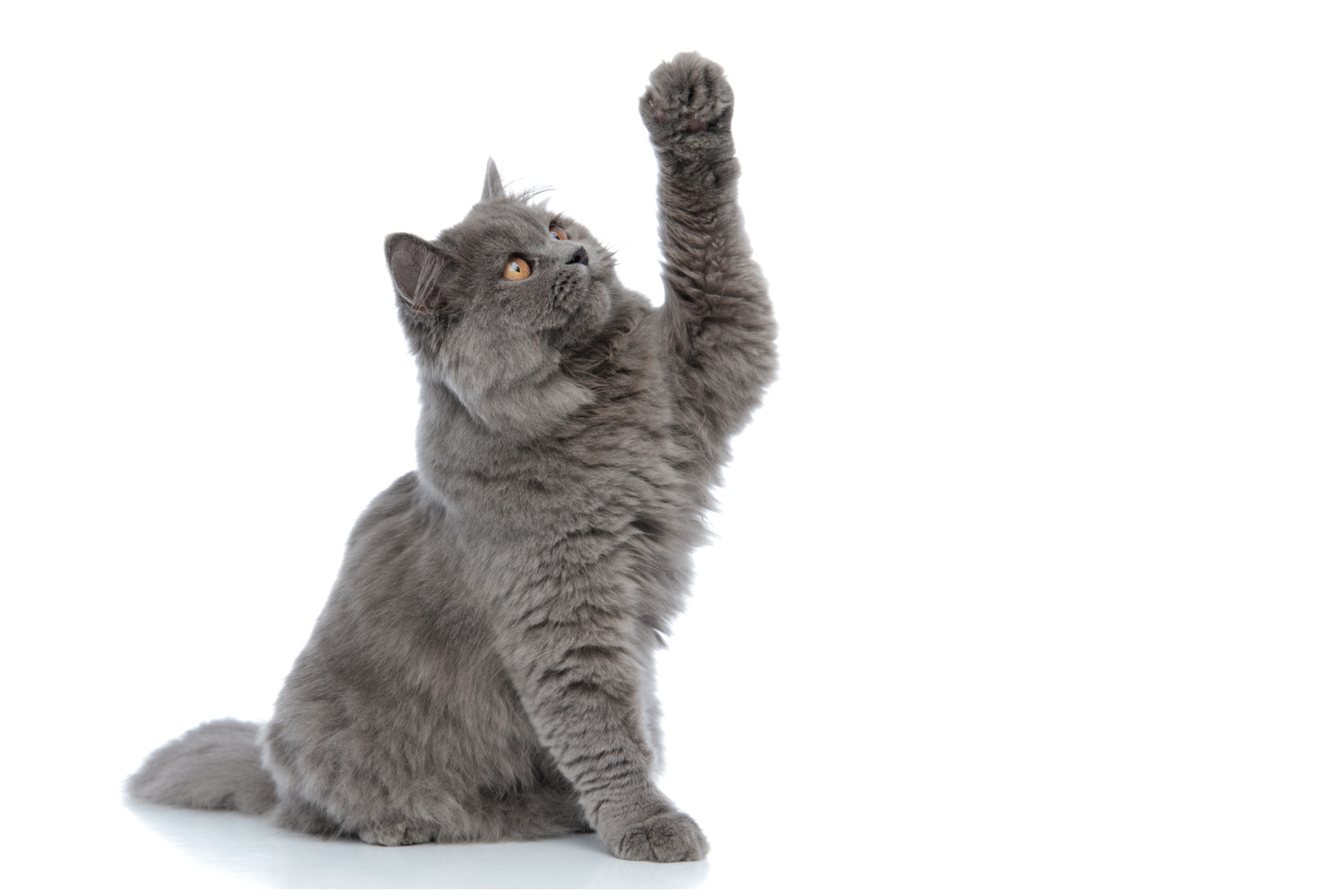 Cat’s routine to get treats melts hearts online: “Should be making bank”
1 min ago Iconic sculpture to make return in Perthshire
3 mins ago 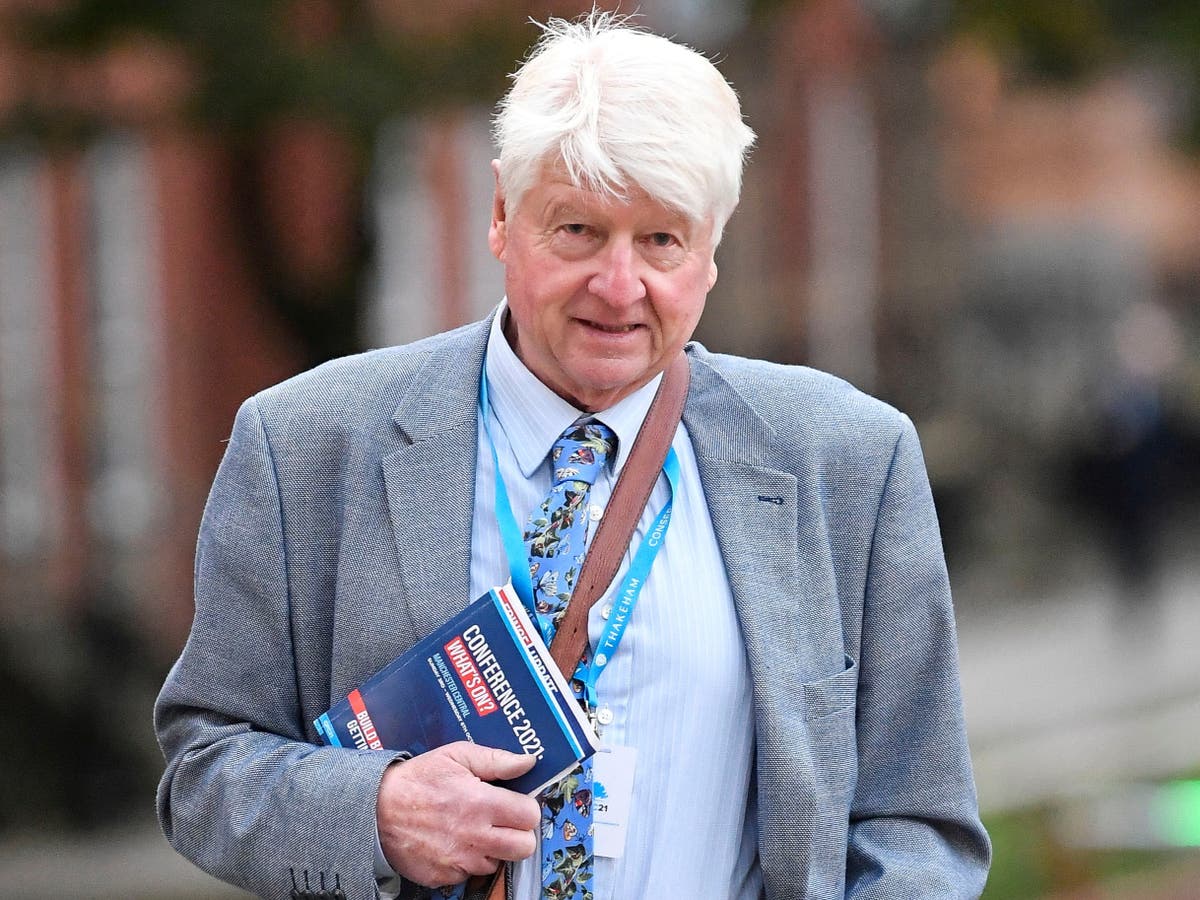