AFTER 40 years apart, Abba are getting the band back together again.

We told how the Swedish pop quartet are creating digital avatars of themselves in the 70s and 80s to tour virtually.

The Sun revealed “Abba-tars” of Agnetha Fältskog, 71, Björn Ulvaeus, 76, Benny Andersson, 74, and Frida Lyngstad, 75, will perform in a 90-min concert in East London next year.

After winning Eurovision in 1974 and selling 380 million albums, the band split amicably in 1982.

Agnetha and Frida attempted solo careers in the aftermath of Abba, while Benny and Björn started to write music for theatre.

The hit musical was turned into a film starring Meryl Streep in 2008, and a sequel was released in 2018.

But Abba aren’t the only band who’ve been busy since their hey-day.

From Slade to Bay City Rollers, we take a look at their pop legacies.

First formed in 1970 by Bryan Ferry, the group was known for hits Love is the Drug and More Than This.

After a reunion tour, they finally put the band to bed in 2011 after recording a final unreleased album.

Guitarist Phil Manzanera, 70, said: “We all listened to it and thought, ‘We can’t do this. It’s not going to be any good. Let’s just bin it.”

The band were inducted into the Rock in Roll Hall of Fame in 2019, seven years after bassist Graham Wilson passed away.

In 2007, the band took label Arista records to court for unpaid royalties and after a series of legal wrangles the case was settled out of court.

This April, Les McKeown died of a suspected heart attack at his Edinburgh home aged 65.

Wolverhampton glam rock band Slade were the biggest selling band of the seventies with six number one singles.

Karen struggled with anorexia throughout the height of her fame and tragically died aged just 32 from complications in 1983.

While Richard, now 74, struggled with Quaalude addiction but went on to produce a documentary on The Carpenters Only You in 2007.

Richard – who lives in California – is also a keen car collector, owning an original Chrysler Plymouth Barracuda, worth £2.3million

The band’s line up was slightly fluid with John McVie and Stevie Nicks joining after the group’s inception in 1967.

Christine McVie appeared to hint the band had split which she later denied while this year, Mick Fleetwood hinted he would be open to doing a farewell tour.

In 2007, actress Lindsay Lohan reportedly tried to buy the rights to Stevie Nicks’ life story to which the singer replied: “Over my dead body. She needs to stop doing drugs and get a grip. Then maybe we’ll talk.”

One of the founding members Peter Green died last year.

Childhood friends Sara Dallin, 59, and Keren Woodward, 60, formed Bananarama in 1981 while at college in London with pal Siobhan Fahey, 62.

Together they released 11 studio albums, including hits Venus, Cruel Summer and Love in The First Degree.

The trio parted ways after Siobhan married The Eurythmics Dave Stewart and joined Shakespeare’s Sister in 1988 – with Sara and Keren attempting a career as a duo.

Siobhan rejoined the band in 2017 for a reunion tour after the death of their friend George Michael.

Formed especially for the 1981 Eurovision Song Contest, Bucks Fizz outstripped the competition with Making Your Mind Up.

Cheryl went on to present Record Breakers with Roy Castle but the singer last year exclusively told The Sun how she had been left “totally broke”.

She now performs with past members Mike and Jay under the legally sound name The Fizz.

German-based disco group Boney M had hits with Daddy Cool and Rasputin throughout the seventies.

Farrell left the group in 1981, who continued until they eventually retired in 1986.

In 2016, Liz Mitchell’s Muslim convert brother Khalid Rashad was jailed for hiring a hitman to kill a rival preacher.

But Boney M’s hit Rasputin was remixed this year by Majestic, reaching number 11 in the UK charts.

Bobby died aged 61 on December 30, 2010, in St Petersburg, Russia – ironically on the same day and in the same city as the subject of his song Grigori Rasputin.

June, Ruth and Anita Pointer had hits with I’m So Excited, Slow Hand and Jump (For My Love) in the eighties.

In 2016, Billboard named them the 32nd most successful female artists of all time, releasing 16 studio albums.

Youngest sister June struggled with cocaine addiction for much of her career, and died from cancer in April 2006, aged 52.

Anita left her singing career in 2015 after battling cancer, suffering from high blood pressure and losing her daughter Jada to pancreatic cancer in 2003.

Ruth, now 75, reformed the group with her daughter Issa, 43, and granddaughter Sadako, 37.

Norwegian one hit wonders A-Ha sold more than 50 million singles with track Take On Me – and this year the hit passed more than one billion streams on Spotify.

Protect Your Business by Becoming a Cybersecurity Analyst 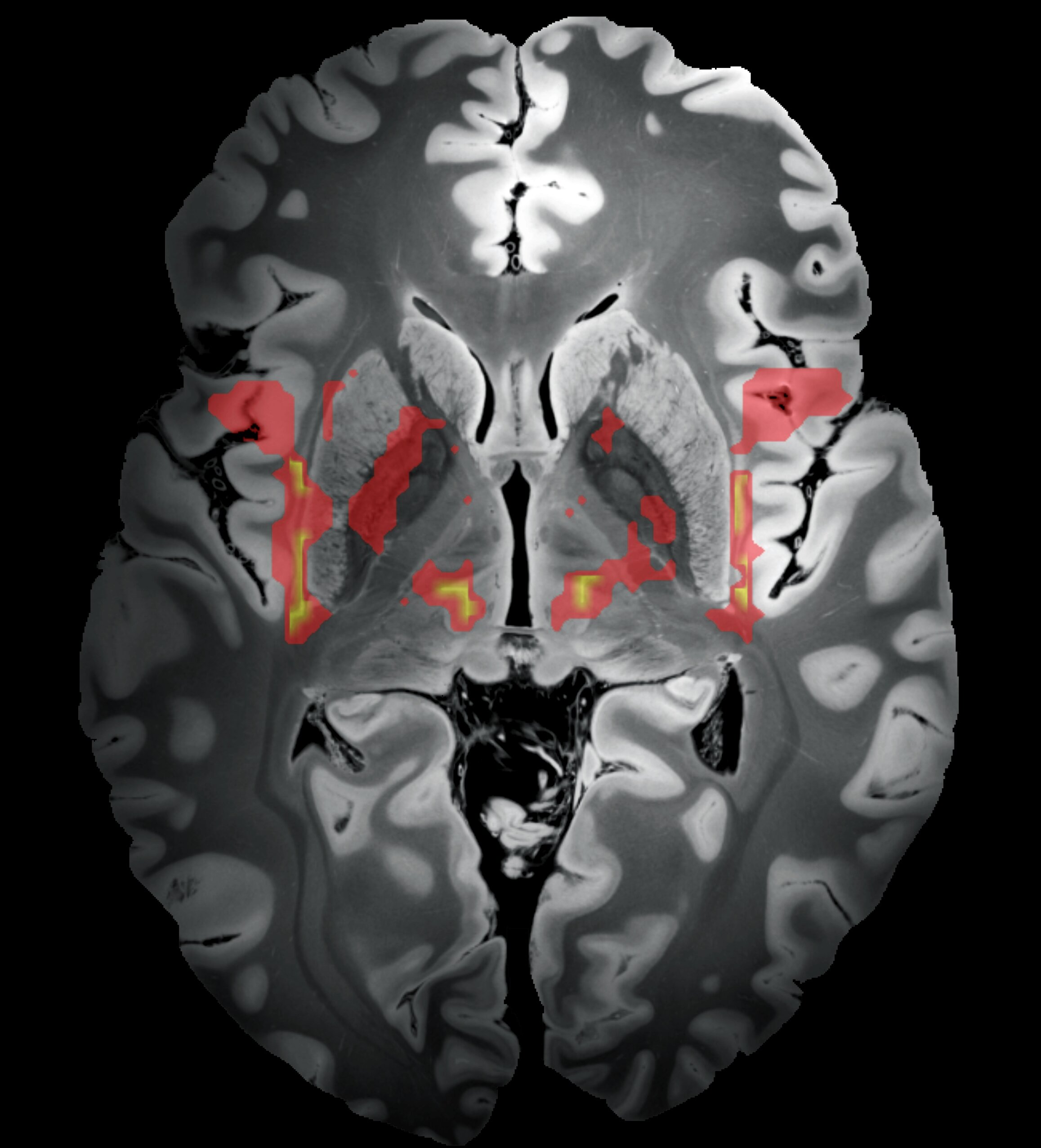 Identifying the neural network responsible for how tics develop Covid X-ray could replace PCR tests with results ‘in minutes’ Russia proposes ban on use and mining of cryptocurrencies