ARSENAL have it all to do as they welcome Villarreal to the Emirates for the second leg of their Europa League semi-final.

The Gunners trail 2-1 after the first meeting in Spain, but have a crucial away goal after Nicolas Pepe netted a late penalty.

Whoever triumphs will meet either Man Utd or Roma at the final in Gdansk on May 26.

When is Arsenal vs Villarreal?

Which TV channel and live stream can I watch it on?

You can catch all of the action live on BT Sport 2 and BT Sport Ultimate.

If you’re a BT customer or have BT Broadband, download the official app to stream on your mobile, tablet, PC or games console.

How can I watch for free?

Both Kieran Tierney and Alexandre Lacazette could feature for Arsenal after returning to training this week.

David Luiz looks set to miss out with a hamstring issue, while Rob Holding is expected to return.

Dani Ceballos is suspended in the middle of the park.

Francis Coquelin looks set to start in place of Etienne Capoue, while Vicente Iborra is out injured.

*All odds from Paddy Power and correct at time of publication. 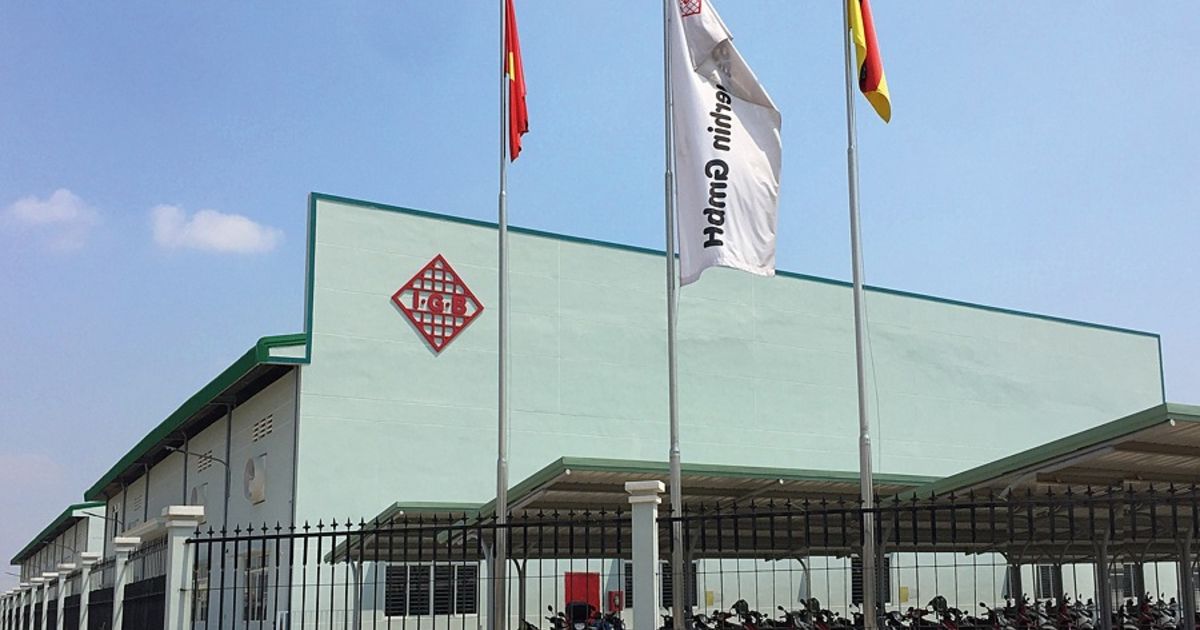 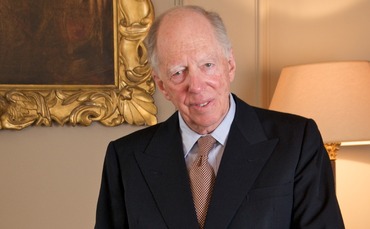 Rich List: UK wealth sector bosses fall down the rankings as their fortunes decline
2 mins ago 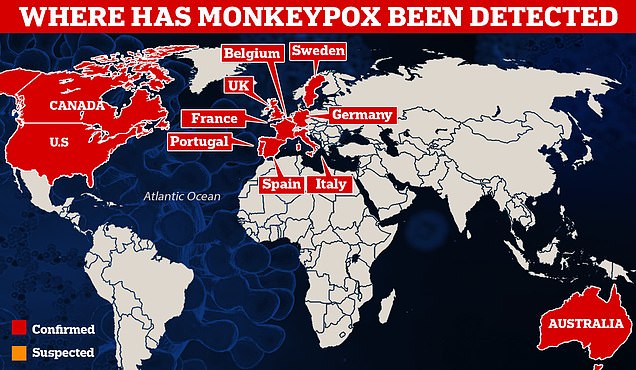 Monkeypox patients could be infectious for up to FOUR WEEKS after symptoms appear, experts say
6 mins ago

Monkeypox patients could be infectious for up to FOUR WEEKS after symptoms appear, experts say