Xiaomi recently pulled back the covers on the latest generation of its Black Shark smartphones that are aimed at mobile gamers, with the Black Shark 5 series now on sale in China.

But will the phones launch worldwide, and if so, when? Here’s all you need to know about the three new models in the Black Shark 5 range.

When will the Xiaomi Black Shark 5 be released worldwide?

Xiaomi announced the Black Shark 5 range in China on 30 March and the phones went on sale there from 2 April.

At the time of writing there has been no confirmed global release date. Looking at the example of the Black Shark 4, the standard model came to the UK and Europe around two months after debuting in China, but the Black Shark 4 Pro took a whole year to hit the global markets. Hopefully we won’t see the same delays this time around, but there are no guarantees so be prepared to wait.

How much does the Xiaomi Black Shark 5 cost?

So far we’ve only seen the Chinese prices for the phones, but that gives us a good indication of what to expect. Here’s how they break down.

Here’s the official reveal trailer from Xiaomi (via Sparrow News/YouTube):

What are the Xiaomi Black Shark 5 specs?

As you can see from above, there are three tiers in the Black Shark 5 range. These are the standard, RS, and Pro.

The standard Black Shark 5 is the entry level model and as such doesn’t receive the top-of-the-line specs that you’ll find on the Pro. But, for the money it looks like it could be a very interesting mid-range option, even for non gamers.

The Black Shark 5 RS is essentially a rebranded Black Shark Pro 4, as it shares the same processor, cameras, design, display and battery.

Finally there’s the flagship Black Shark 5 Pro, which will be the one serious gamers will clamouring to get their hands on thanks to the Snapdragon 8 Gen 1 processor, OLED display and advanced cameras.

Here’s a breakdown of their technical specifications:

Hopefully it won’t be long before we can get the various models in for review, so check back regularly to see what we think of the new Black Shark 5 devices. In the meantime, be sure to read our roundup of the best gaming phones to see what they will be up against. 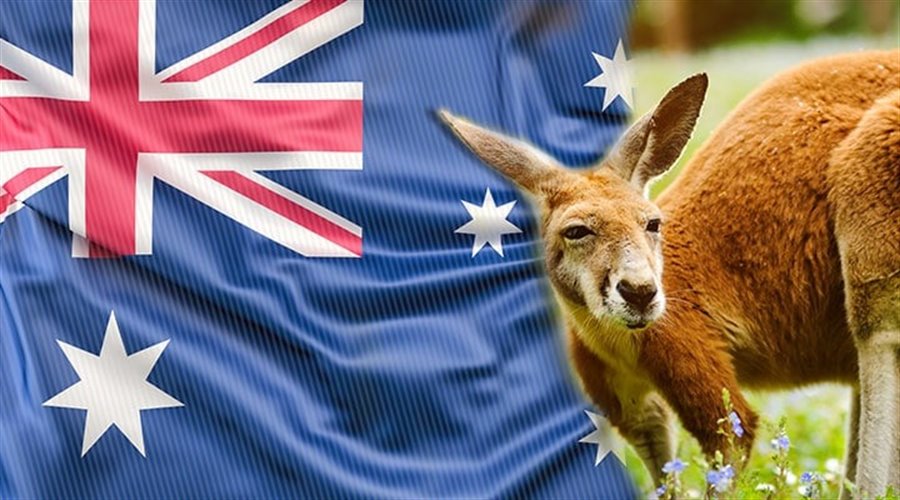 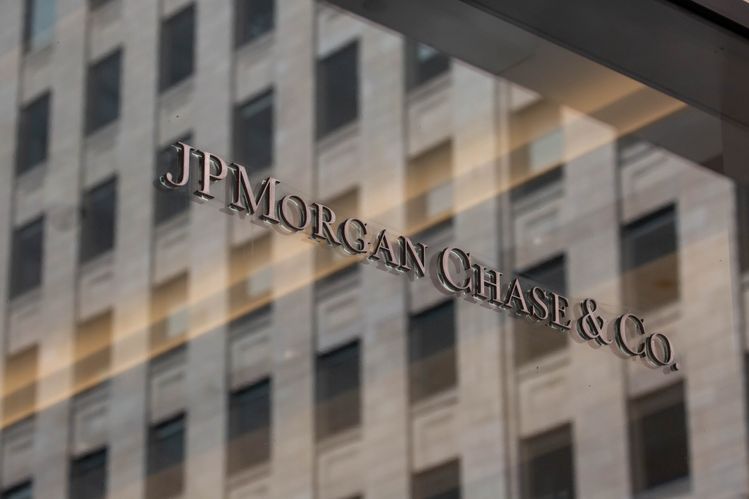 JPMorgan leaves the LME nickel crisis behind
2 mins ago 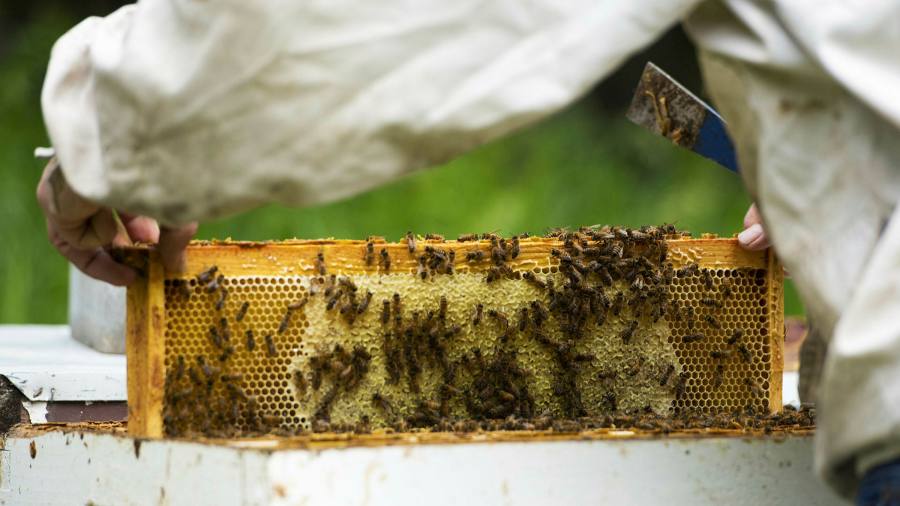