Microsoft spent years building towards cloud gaming under the name ‘Project xCloud’, but now that it’s launched the service is the more straightforward ‘Xbox Cloud Gaming’.

Available only as part of the Xbox Game Pass Ultimate subscription, and for now exclusive to Android phones and tablets, Xbox Cloud Gaming does what it says on the tin: it lets you stream a variety of Xbox games and play them anywhere you have an internet connection, freeing you from the need to buy a console or a bulky gaming PC.

While it’s Android-only for now, Microsoft is about to launch a beta for the service on PC and iOS, with a full launch later in 2021.

What is Cloud Gaming with Xbox Game Pass, and is it the same as xCloud?

Cloud Gaming with Xbox Game Pass is the much wordier final name for what was once known as Project xCloud.

Whatever the name, it’s Microsoft’s entry into the burgeoning cloud gaming scene, offering players the chance to stream their favourite Xbox titles straight to their phone, and eventually to more devices too. It follows the lead of Google Stadia and Nvidia GeForce Now.

You won’t need to download the games that you play. Instead, they’re streamed from Microsoft’s servers. Those currently use Xbox One S hardware, but Microsoft says it’s in the final stages of updating to Xbox Series X hardware in its servers, which should dramatically improve loading times and allow streaming of Series X|S optimised games.

In fact, although Microsoft hasn’t announced it officially, those updates are already rolling out to select titles.

The Verge’s Tom Warren spotted the option to run certain games at 120fps or with enhanced graphics, while those games are also enjoying faster load times. It’s not on every game yet – even some of Microsoft’s own, like Forza Horizon 4, don’t seem to have the upgrade yet – but Series X hardware is clearly rolling out right now.

it looks like xCloud just got the Xbox Series X hardware upgrade for certain games. Yakuza, Rainbow Six Siege, and others are showing 120fps or gfx options, and are loading faster pic.twitter.com/BUU866V0BF

At the time of writing, the Xbox cloud gaming service is exclusive to Android, where it’s available through the Xbox Game Pass app.

That’s changing though – Microsoft is currently beta testing the service on iOS and Windows 10 via web browser, and says that the official rollout will take place “in the next few weeks.” The company is even working with TV manufacturers to build smart TV apps for the service, though none are ready to try just yet.

How much does Xbox cloud gaming cost?

From a certain perspective streaming Xbox games is free – but only because Microsoft has bundled it into its existing Game Pass Ultimate subscription. That costs £10.99/$14.99 per month, but also gives you access to an even larger library of games on PC and Xbox; a free EA Play subscription; and an Xbox Live Gold subscription which offers online multiplayer, free games, and various deals and discounts.

What we don’t know is whether Microsoft will ever also offer xCloud alone as a standalone service for less than that – perhaps costing a similar amount to PlayStation Now, Sony’s rival cloud-based game streaming service, which costs £8.99/$9.99 a month. Microsoft does say that it’s “exploring new subscription offerings for Xbox Game Pass” however, so it’s not out of the question.

To see how it stacks up against the competition, check out our guide to the best game streaming services.

It’s expanding, as the service arrived in Australia, Brazil, Japan, and Mexico on 18 November. However, these countries are still part of the xCloud Preview program, and so here it’s not yet bundled in with Game Pass. Register here if you’re in one of the four countries and keen to take part. The service will officially join Game Pass in those countries some time in 2021.

How to play Xbox cloud games on PC and iOS

Microsoft has confirmed that it’s bringing the cloud gaming service to Windows 10 PCs, iPhones, and iPads via web browser, with an official rollout in a few weeks.

The Windows and iOS version of Xbox Cloud Gaming is browser-based, and runs through Edge, Chrome, and Safari on Xbox.com/play, though Microsoft says that it will build support directly into the official Xbox app on Windows 10 later in 2021.

The decision to release a browser version of the service comes after a high-profile spat with Apple over efforts to launch an iOS app for Xbox Cloud Gaming.

Apple declared in a statement to Business Insider that the service is not compatible with App Store guidelines, principally because it allows players to access a storefront of other games and apps that have not themselves gone through Apple’s approval process.

“Our customers enjoy great apps and games from millions of developers, and gaming services can absolutely launch on the App Store as long as they follow the same set of guidelines applicable to all developers, including submitting games individually for review, and appearing in charts and search,” the statement reads.

Microsoft was quick to hit back in a statement to The Verge, calling Apple “the only general purpose platform to deny consumers from cloud gaming and game subscription services like Xbox Game Pass.”

Apple eventually relented somewhat, introducing new App Store policies to allow cloud gaming services, but they’re pretty onerous: every single playable game must also launch as a standalone app in the App Store. That seems to sort of defeat the point, and it seems Microsoft agrees, hence the move to a browser version that sits outside Apple’s jurisdiction.

“This remains a bad experience for customers,” Microsoft told Mashable, referring to Apple’s new rules. “Gamers want to jump directly into a game from their curated catalog within one app just like they do with movies or songs, and not be forced to download over 100 apps to play individual games from the cloud.”

What controllers work with cloud gaming on Game Pass?

Microsoft has tried to make things as simple as possible, so you can use loads of existing controllers.

The easiest thing for most games will be to use the official Xbox Wireless Controller – either Xbox Series X or Xbox One versions, as long as it’s a model with Bluetooth support – but PlayStation owners can also use their DualShock 4 or DualSense gamepads.

Almost any third-party Bluetooth controller should also work well, but if you want to be sure then check out the official Xbox Store where you’ll find the controllers Microsoft has approved, including the Razer Kishi and MOGA XP5-X.

What games can I play on Xbox cloud gaming?

The service launched with more than 150 games, and more are on the way all the time. Here’s the full launch list, though exact availability will be different now: 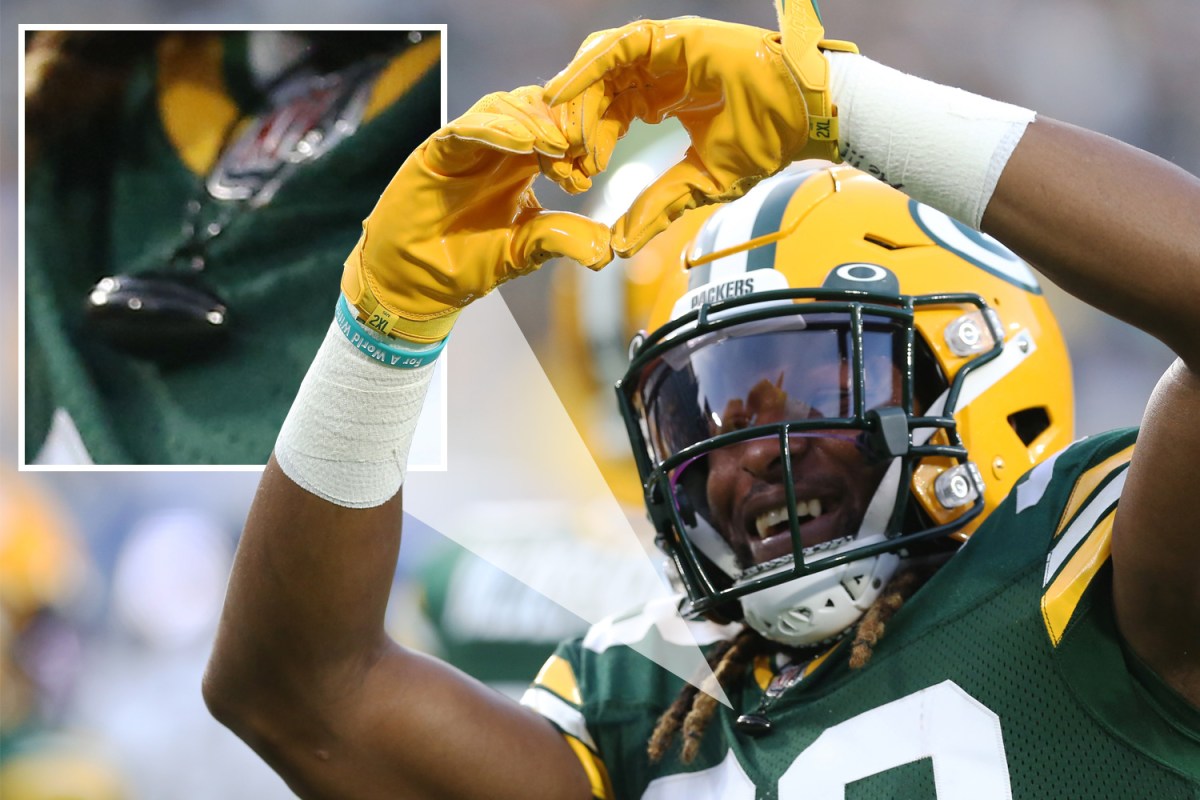 Hull at the forefront of UK low carbon manufacturing once again