Attendees at this week’s Women In Technology Online Festival were trying to watch keynote speaker Michelle Obama when the stream crashed within seconds of starting, leaving many unable to see the former US First Lady at all.

When conference screens began flashing up 502 gateway errors and network error messages during Wednesday’s feature conversation, chat functions filled up with attendees’ advice to events organiser Ascend Global Media on how to correct issues that affected the livestream.

Preparing for the expected load is super important 😢. I don’t know how many people actually got to tune in for Michelle Obama’s keynote.#WiTOnlineFestival pic.twitter.com/OWoP3Mogwz

The Michelle Obama keynote conversation had been promoted as a highlight of the conference, and was available only to Premium ticket holders, who paid £132 each for the privilege. It was listed in the event agenda as “a one-time only broadcast [that] will not be available on demand.”

Streaming failures were reportedly a problem over the duration of the conference, with conference-goers stating that many of the speakers were affected by outages of varying durations.

The conference, which was intended to link speakers in various locations with attendees all over the world, began on Monday 7 June and concludes today, Friday 11 June.

The event was organised by Ascend Global Media, an events company that describes itself as “the world’s first, multi-touch platform, specifically engineered for women working in the technology sector.”

In an email exchange seen by The Register, Ascend’s commercial director Patrick Lewis explained: “We entered into a good faith agreement with a platform who told us they could deliver this event; it is clear they overstated in the extreme what they are capable of.”

A later email to conference attendees threw their platform provider under the bus, stating: “Despite an official apology from our event platform provider, ConnectworX, who have taken full responsibility, we know that this is not enough.”

It went on to assure conference-goers that, contrary to the warning given on the event website, Obama’s speech will be repeated (twice, at 16:30 and 20:00 UTC today, Friday 11 June).

ConnectworX is a virtual events platform based out of Mount Vernon, New York.

All other recorded content and accompanying slides will also be made available on catch-up for 60 days.

The Register has contacted Ascend for comment, but has not yet received a response. ® 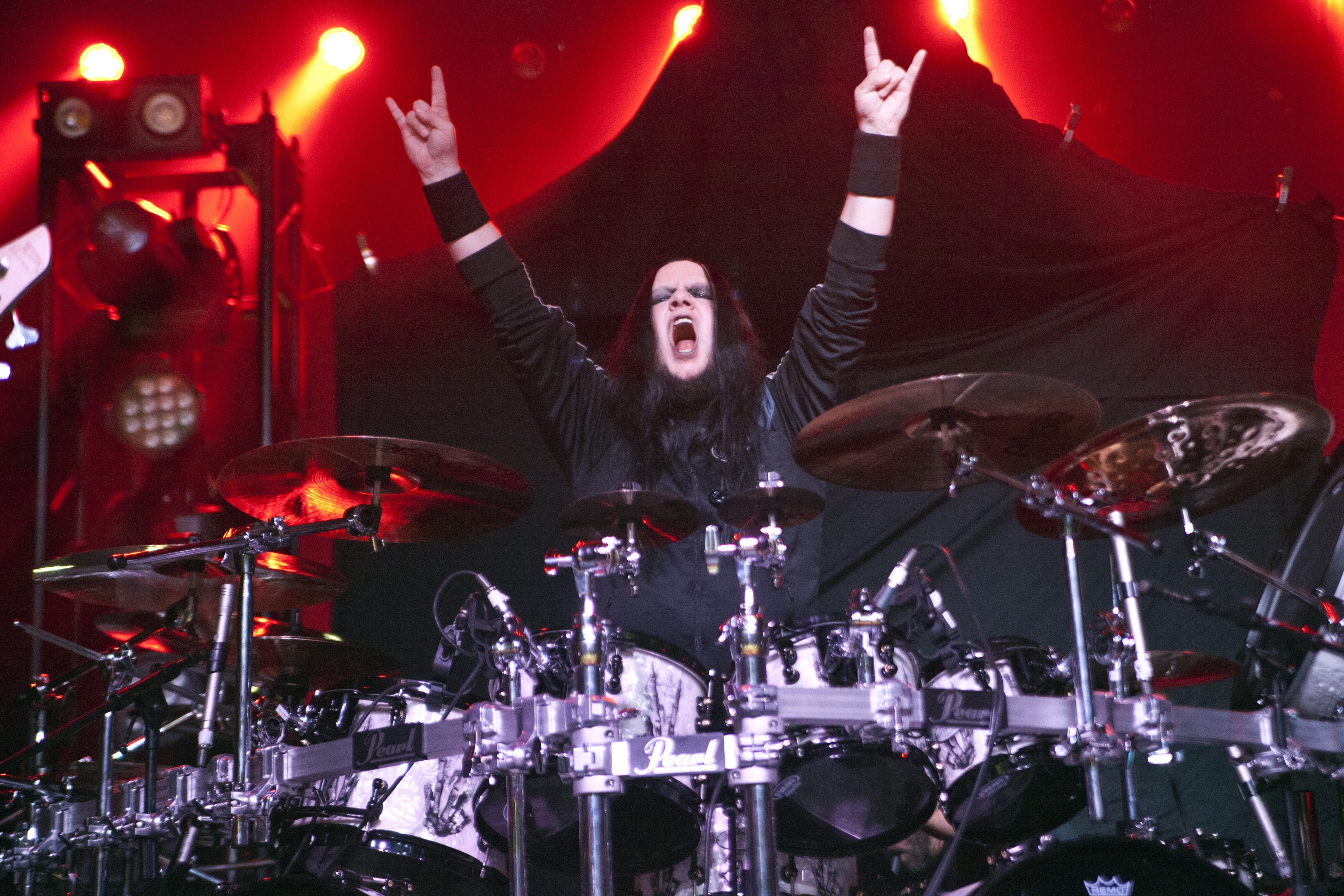 ‘I’m not inviting my youngest child to my wedding, my fiancée doesn’t like her’
4 mins ago 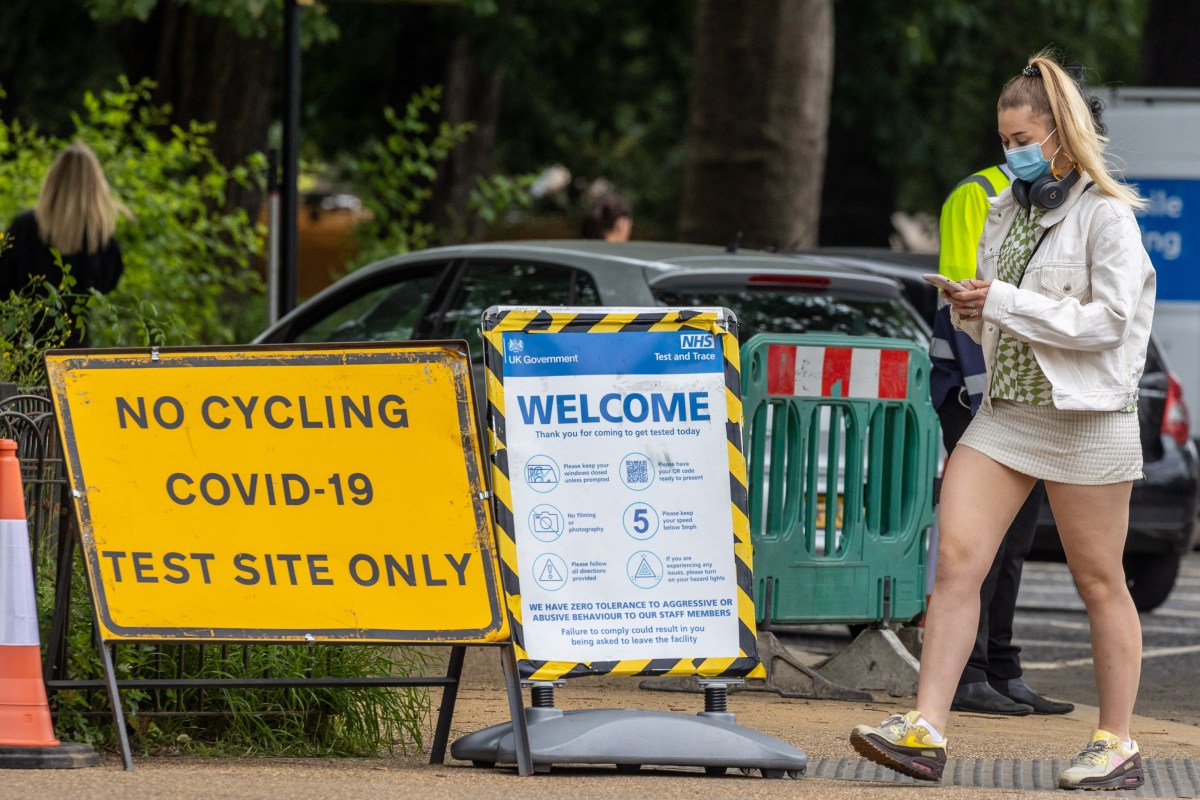