On December 25th, 2021, after many years of anticipation, the James Webb Space Telescope (JWST) finally launched to space. In the sixth-month period that followed, this premier next-generation observatory unfurled its Sunshield, deployed its primary and secondary mirrors, aligned its mirror segments, and flew to its current position at the Earth-Sun Lagrange 2 (L2) Point. On July 12th, 2022, the first images were released and presented the most-detailed views of the Universe. Shortly thereafter, NASA released an image of the most distant galaxy ever observed (which existed just 300 million years after the Big Bang).

According to a new study by an international team of scientists, the JWST will allow astronomers to acquire accurate mass measurements of early galaxies. Using data from James Webb’s Near-Infrared Camera (NIRCam), which was provided through the GLASS-JWST-Early Release Science (GLASS-ERT) program, the team obtained mass estimates of some distant galaxies that were many times more accurate than previous measurements. Their findings illustrate how Webb will revolutionize our understanding of how the earliest galaxies in the Universe grew and evolved.

The research team (led by Paola Santini of the Astronomical Observatory of Rome) included members from the Instituto Nationale di Astrophysica (INAF) in Italy, the ASTRO 3D collaboration (Australia), the National Astronomical Research Institute of Thailand (ARIT), the Kavli Institute for Particle Astrophysics and Cosmology (KIPAC), the Cosmic Dawn Center (DAWN), the Niels Bohr Institute, The Carnegie Institution for Science, the Infrared Processing and Analysis Center at Caltech, and universities and institutes in the U.S., Europe, Australia, and Asia.

As the scientists indicate in their study, stellar mass is one of the most important physical properties (if not the most) for understanding galaxy formation and evolution. It measures the total amount of stars in a galaxy, which are constantly being added through the conversion of gas and dust into new stars. Therefore, it is the most direct means of tracing a galaxy’s growth. By comparing observations of the oldest galaxies in the Universe (those more than 13 billion light years away), astronomers can study how galaxies evolved.

Unfortunately, obtaining accurate measurements of these early galaxies has been an ongoing problem for astrophysicists. Usually, astronomers will conduct mass-to-light (M/L) ratio measurements – where the light produced by a galaxy is used to estimate the total mass of stars within it – rather than computing the stellar masses on a source-by-source base. To date, studies conducted by the Hubble Space Telescope of the most distant galaxies – like GN-z11, which formed about 13.5 billion years ago – were limited to the Ultraviolet (UV) spectrum.

This is because the light from these ancient galaxies experiences significant redshift by the time it reaches us. This means that as the light travels through spacetime, its wavelength grows longer due to the expansion of the cosmos, effectively shifting it towards the red end of the spectrum. For galaxies whose redshift value (z) is seven or higher – at a distance of 13.46 light-years or more – much of the light will be shifted to the point where it is only visible in the infrared part of the spectrum. As Santini explained to Universe Today via email:

“The bulk of the stars in galaxies, those that mostly contribute to its stellar mass, emit at optical-near infrared (NIR) wavelengths… [B]y the time the light takes to travels from a distant galaxy to our telescopes, the light emitted by its stars is no more in the optical regime. E.g., for a z=7 galaxy, the light originally emitted at 0.6 micron, reaches our telescope with a wavelength of 4.8 micron. The higher the redshift (i.e. the more distant the galaxy), the stronger is this effect.”

“This implies that we need infrared detectors to measure galaxy stellar masses (the light emitted by the bulk of their stars is out of reach of the Hubble Space Telescope). The only IR telescope we had before the advent of JWST was Spitzer Space Telescope, dismissed a few years ago. However, its 85 cm mirror was not comparable with the 6.5 m mirror of JWST. Most of the distant galaxies were out of reach of Spitzer too: due to its limited sensitivity and angular resolution, they were not detected (or affected by high levels of noise) on its images.

A spectral diagram comparing emitted light from an object to the observed redshifted light. As the Universe expands, it stretches light into lower frequencies or towards the red portion of the spectrum. Credit: NASA/ESA/C. Christian/Z. Levay (STScI)

Moreover, previous surveys were likely to miss a large fraction of intrinsically red galaxies that are dust-rich (which obscures light) and faint in the UV spectrum. Consequently, previous estimates of the cosmic star stellar mass density of the early Universe could be off by a factor of up to six. But thanks to its advanced suite of infrared instruments and unparalleled sensitivity, the JWST is poised to open “a new window” (as Santini put it) into studying the oldest and faintest galaxies in the Universe. As Santini expressed, Webb will enable the first-ever precision measurements of galactic masses out to the furthest distances:

“Due to all these limitations in measuring the stellar mass, a commonly used approach before the launch of JWST was to convert the UV light (which is easily measured by HST) into a stellar mass estimate by assuming an average mass-to-UV light ratio. The mass-light relation was calibrated with the few and uncertain measurements we had, and it was representative only of those galaxy populations that were more easily observed (young, dust-free galaxies). Stellar mass measurements were therefore prone to large uncertainties (both when directly measured, and even more when inferred from the UV light).”

For their study, Santini and her international team of researchers relied on images acquired by NIRCam on June 28th-29th, 2022, as part of its first set of observations. They then measured the stellar mass of 21 distant galaxies (which ranged in redshift from 6.7 to 12.3) by probing their UV emission and redshifted-optical light. As Santini indicated, this allowed them to avoid the large extrapolations and uncertainties of past surveys and increased the accuracy of their mass measurements by a factor of 5 to 10.

“By comparing the stellar masses with the UV light (measured with the bluest NIRCam bands), we found that the M/L ratio is far from approximable with a single, average value,” she said. “It instead spans roughly two orders of magnitude for a given luminosity. From a physical point of view, this finding suggests that the population of early galaxies was largely heterogeneous, with galaxies exhibiting a broad variety of physical conditions.”

These results are part of a growing collection of scientific studies emerging from the earliest James Webb observations, which show just how pivotal the mission will be. In this case, the ability to offer more tightly-constrained estimates of stellar mass in galaxies will greatly assist astronomers engaged in the study of the cosmos on the largest and longest of scales (aka. cosmology). Said Santini:

“The major implication is that previous results regarding the mass growth process in galaxies could be affected by significant systematics. In our work, we assess, for example, the level of systematic uncertainty affecting the cosmic stellar mass density. The latter describes the global growth of galaxies in the Universe as a function of time. Its assessment at early epochs is subject to large variance from one work to another. We found that the systematic uncertainty resulting from the assumption of a standard mass-to-light can be as high as a factor of a few, definitely too large compared to the level of precision we aim to reach, and it could at least partly explain the mismatch in the results of the literature.”

So far, Webb has demonstrated its optical capabilities by capturing the clearest and most detailed images of the cosmos, which are already leading to new discoveries. Its spectrometers have obtained spectra from a distant exoplanet, demonstrating how it will assist in the characterization of exoplanet atmospheres and determine if they are truly “habitable.” This latest study shows that it will also play a critical role in determining the characteristics of the earliest galaxies in the Universe, how they have since evolved, and the possible role that dark matter and dark energy play. 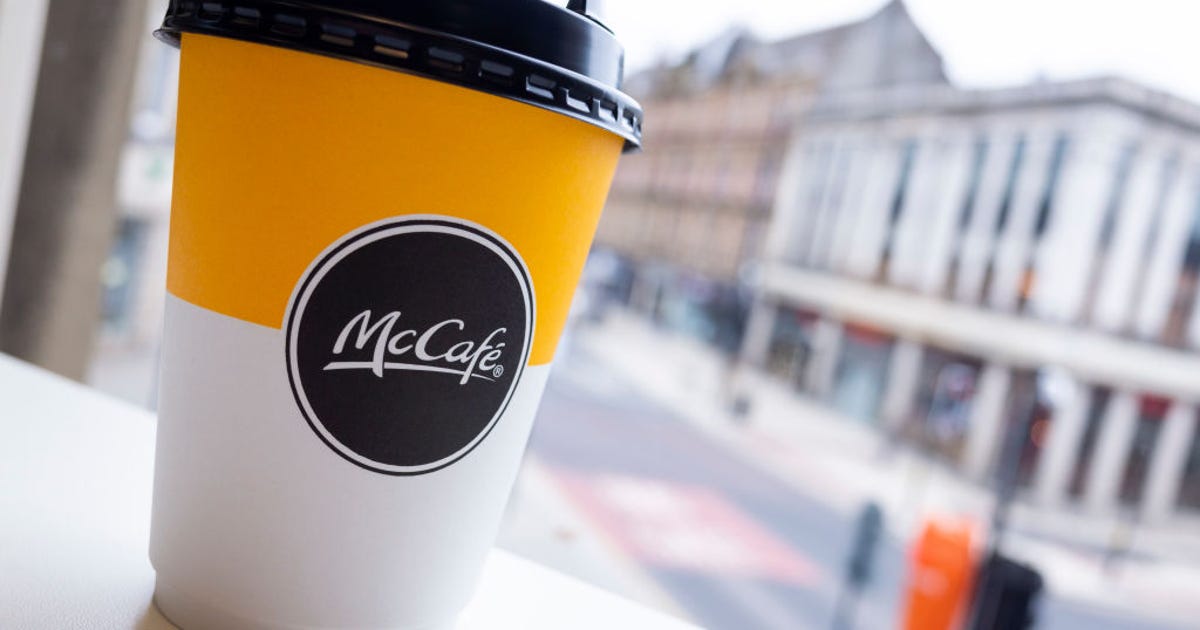 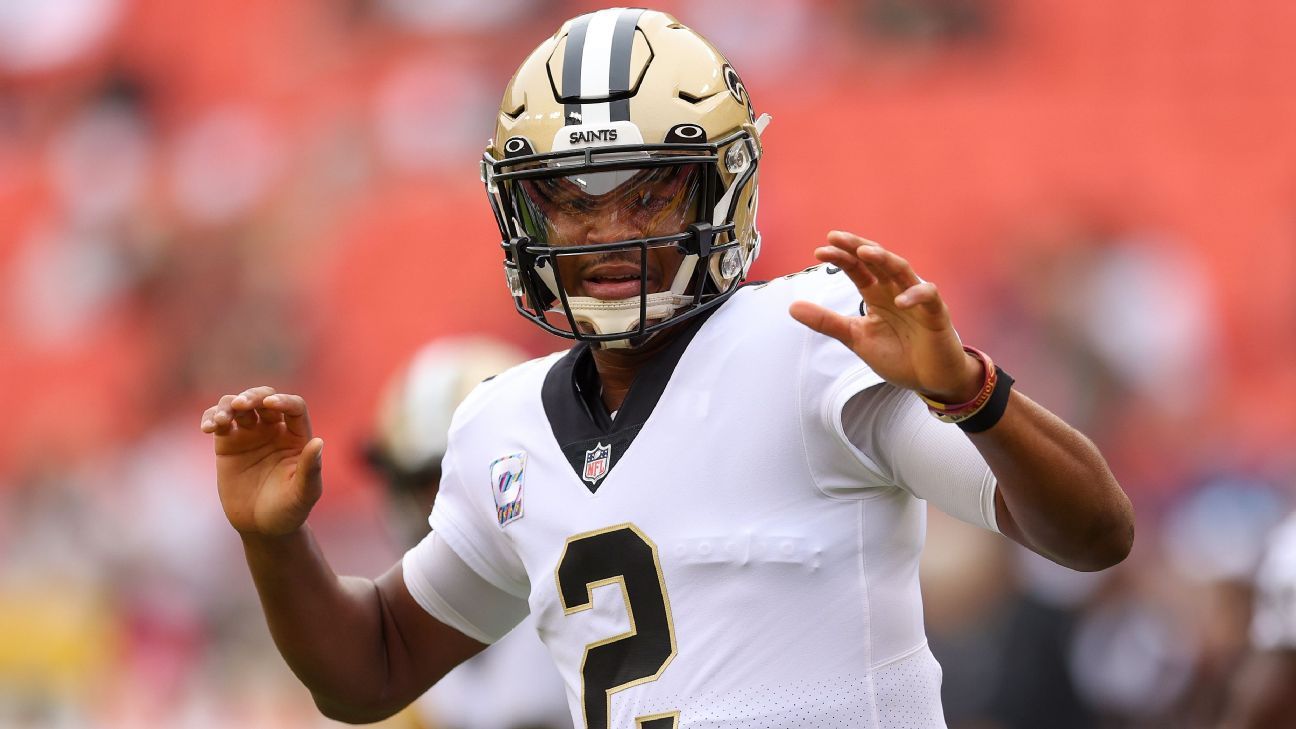 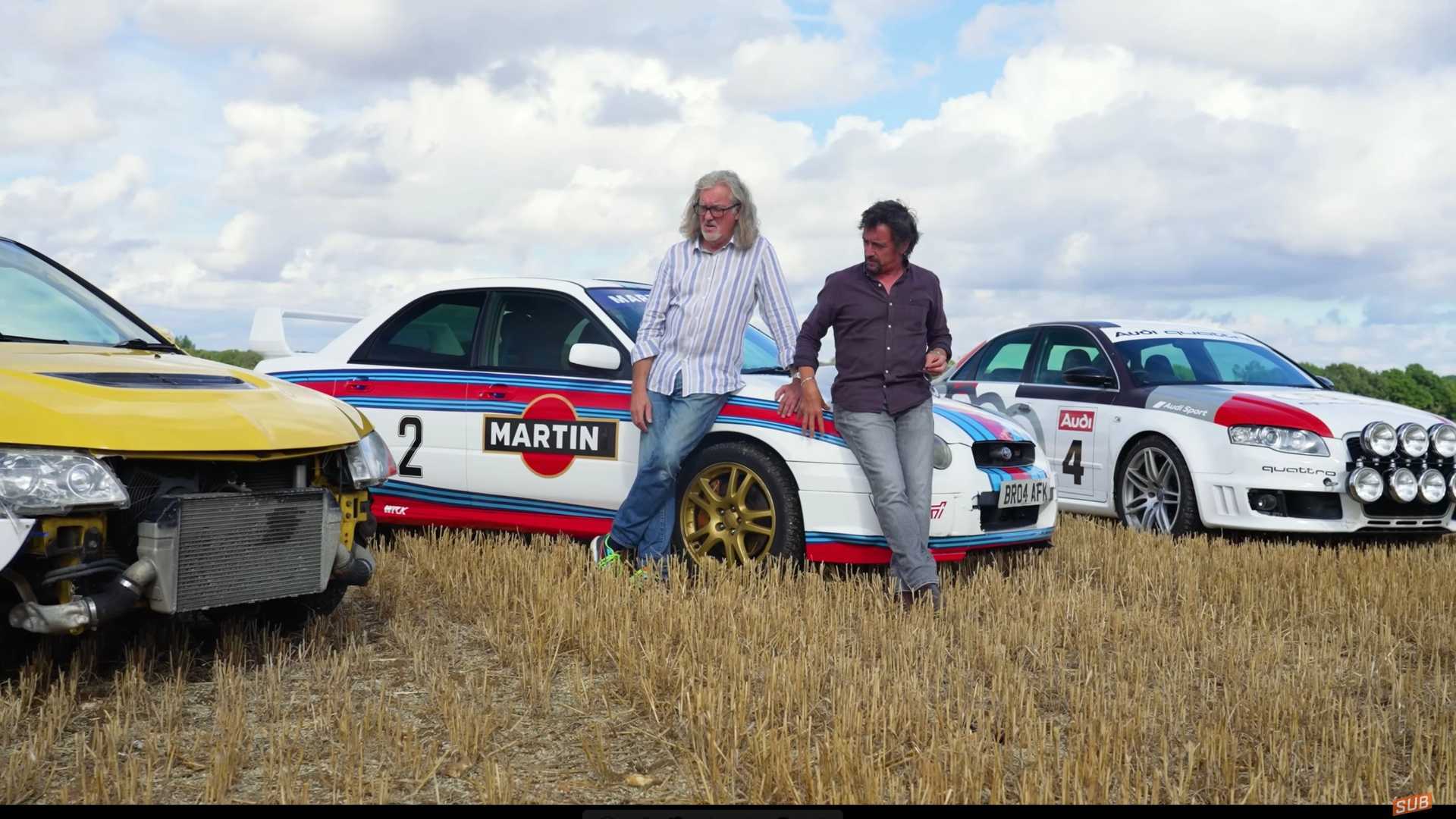 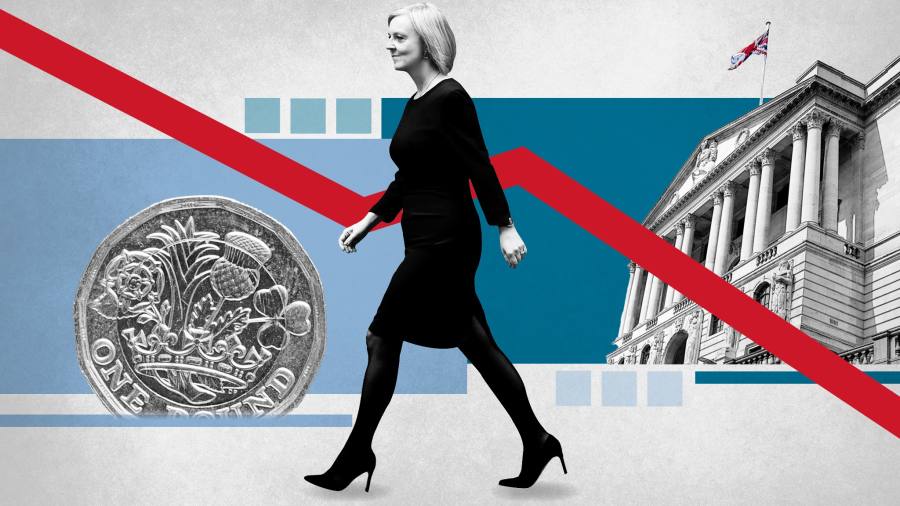