Nintendo’s Direct presentation for September 2021 is confirmed and you can tune into the live stream right here. There will be new Switch games arriving this winter and possibly a N64 style controller.

When is the next Nintendo Direct?

The next Nintendo Direct will take place on Wednesday, 23 September at 11:00pm UK time (BST). Here are the start times for other locations:

As is customary, the live stream will last around 40 minutes and be focused on “information focused mainly on Nintendo Switch games launching this winter.” says the firm.

That’s typically vague so you’ll have to tune in to find out what Nintendo has in store for this Christmas.

Although the quote only mentions games it says ‘mainly’ and there are rumours a new controller will be unveiled. However, instead of more durable Joy-Cons, it’s thought that it will be an N64 style wireless controller for the Switch, codenamed ‘HAC-043’.

This doesn’t particularly fit with the expectation of Nintendo adding Game Boy and Game Boy Color titles to its online service but stranger things have happened and the FCC confidentiality period for the listing ends on 24 September.

If the N64 controller for Switch does arrive, we have everything crossed that Goldeneye will come with it. We probably wouldn’t put money on the classic 007 game coming back though due to complications over the rights.

Perhaps more likely is a new Smash Bros character (there’s pretty much a new one for every Direct presentation, isn’t there?). Our Consumer Tech Editor, Toddy, is guessing Jeff Bezos.

More information on Zelda: Breath of the Wild 2 is possible, although that has a 2022 release date, not this winter. We can also hold out hope for games like Mario Kart 9, Super Mario Odyssey 2 and Super Mario Party 2 but don’t hold your breath.

An exclusive focus on software means no hardware and no Switch Pro. It was thought the new console would be announced ahead of E3 but that did not happen so the wait goes on.

How to watch the Nintendo Direct live stream

It’s easy to watch Nintendo’s presentations as we embed them at the top of this page as soon as they are available.

What is Nintendo Direct?

Nintendo Direct is the legendary Japanese gaming company’s way of communicating with both the press and fans. It’s namely for making news announcements for upcoming games.

Occasionally there will be a dedicated Pokémon Direct presentation especially for the franchise, or particular games like Smash Bros and Animal Crossing. 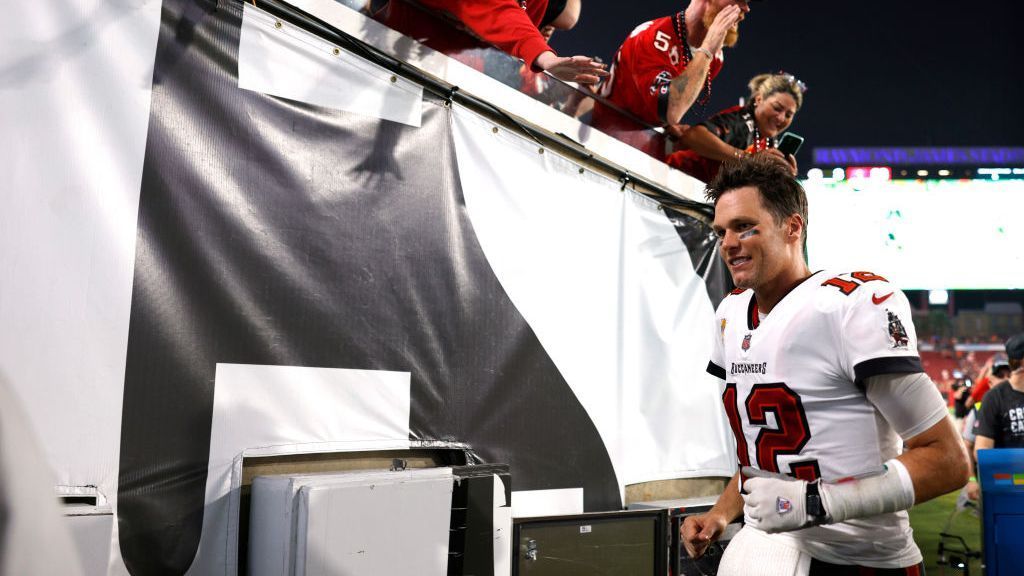 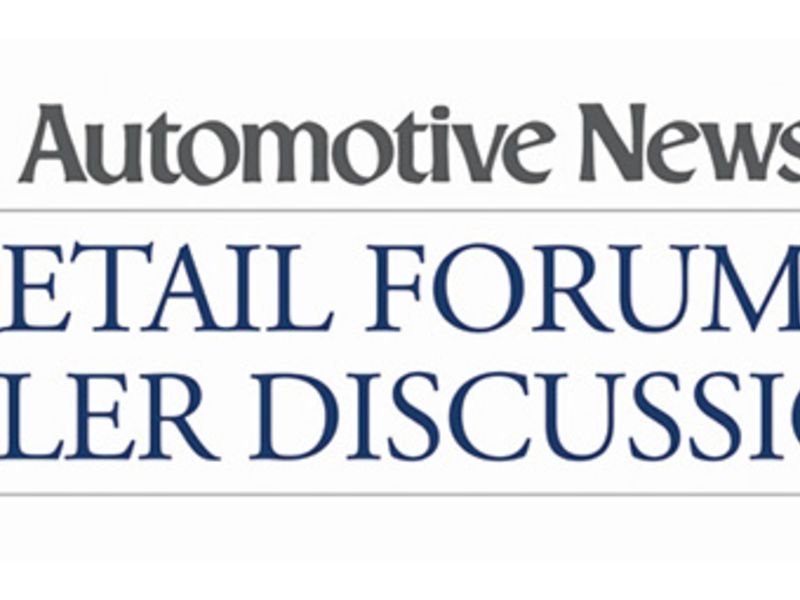 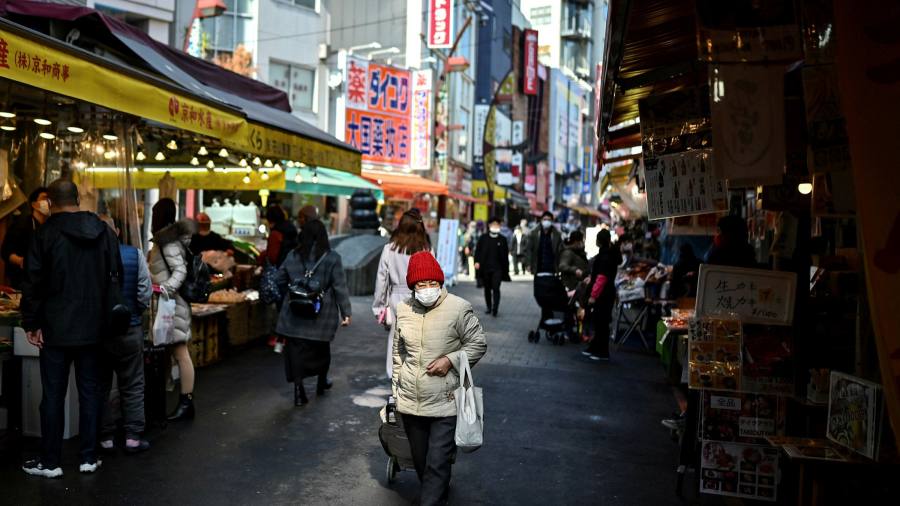