The NFL season is back and now has an 18th week on the schedule. London games are back, too, but most will be require tuning into broadcast coverage so here’s how to watch the NFL on TV and online in the UK.

Following an exciting draft with quarterbacks taken in the first three overall picks, the NFL season is shaping up to be an exciting one with fans back in the stadiums. Tom Brady will attempt to defend the Super Bowl win with the Buccaneers while rookie Mac Jones is now the starter at QB at his former team, the New England Patriots.

The 2021/22 season kicks off on 10 September with the Dallas Cowboys vs Tampa Bay Buccaneers, kicking off at 1:20am UK time.

Which NFL games are on UK TV?

We’ll explain how to watch the NFL in the UK via various providers below. But first, let’s take a look at which games will be shown on UK TV. We’ll update this each week so you know what’s being shown live.

The time shown is kick-off and the team on the right is playing at home.

As you might have guessed already, Sky is the main place to watch NFL in the UK this season. After many years of continued growth, the broadcaster has a dedicated Sky Sports NFL channel (Sky 407 / Virgin Media 507).

Along with plenty of general coverage for the sport, the channel will show a minimum of five live games each week consisting of the following and additional coverage:

So if you’re a Sky Q customer with Sky Sports, simply tune into the NFL channel when games are on to watch them live (see the schedule above to see which games are on). You can also watch via Sky Go.

However, Sky has other ways of watching if you don’t want to be a full-on satellite customer. You can watch on a wide range of devices including smartphones and consoles via Now (previously named Now TV) with a Now Sports membership (previously called a Sky Sports Pass).

These start at £9.98 for a Sports Day (24 hours) and includes 5-months of Sports Mobile access. You might be better off getting the Month Pass if you plan to watch lots of games. It’s £33.99 per month and includes a 7-day free trial of Now Boost

Note that you’ll need Now Boost (£3 per month) to watch in Full HD quality along with Dolby 5.1 surround sound. It also takes the number of devices you can stream on simultaneously to three (normally two).

For 2021, the BBC will only be showing the Super Bowl live but other coverage is back to being more comprehensive this season.

You’ll be able to tune into a weekly The NFL Show, typically on Saturday nights, available on the Red Button then varying times on BBC One. The first episode will be shown on TV at 1am on 12 September.

You’ll also be able to find it on BBC iPlayer. It’s now presented by Dan Walker along with regulars Osi Umenyiora and Jason Bell.

The BBC’s NFL This Week highlights show is back and will air on Tuesday evenings at 11:15pm on BBC Two.

Anyone who’s been following NFL from the UK for a long time will remember watching games on Channel 5.

After a hiatus since 2009, the channel returned to the action for the 2020 season is once again showing live American Football for 2021/22. You will have to get the coffee ready though as it will only be Monday night games with coverage starting at 1am.

Still, you can put it on record if you don’t fancy splashing out on Sky, since Channel 5 is a free-to-air channel.

At a more sociable hour is a show called NFL End Zone. This will air on Sunday mornings at 10.30am presented by American actress and singer, Cory Yarckin who will “delve deeper into the culture behind America’s greatest sport.”

The NFL Game Pass is the sport’s official online streaming service – a bit like Netflix just for American Football. It allows you to watch games live or on-demand throughout the season and is available on the web or via various devices with the app.

You can use it for free but you’ll only get a small amount of content such as ‘Sunday in 60’ and highlights of each game in five minutes.

The Essential Plan is £39.99 for the season and includes things like NFL RedZone, game highlights condensed to 40 minutes and NFL Original shows.

If you want to watch live games, full games on-demand and coaches film then you’ll need the Pro subscription. It’s £147.99 for the season or you can pay £14.99 weekly. Note that games shown on Sky will be blacked out on Game Pass and unavailable to watch live.

View all the plans on the NFL Game Pass website. You can also make use of a 7-day free trial for the Pro account.

Watch NFL in the UK with a VPN

Services like Sky Go and BBC iPlayer are geo-restricted outside the UK, but that doesn’t mean you can’t watch the NFL when you’re overseas.

All you need do is download and use VPN service such as NordVPN that will mask your IP address and make it appear to the app that you are in fact in the UK. You can then browse Sky’s services in your web browser and watch whatever you like.

Read our guide to what a VPN is and what the best VPNs are. 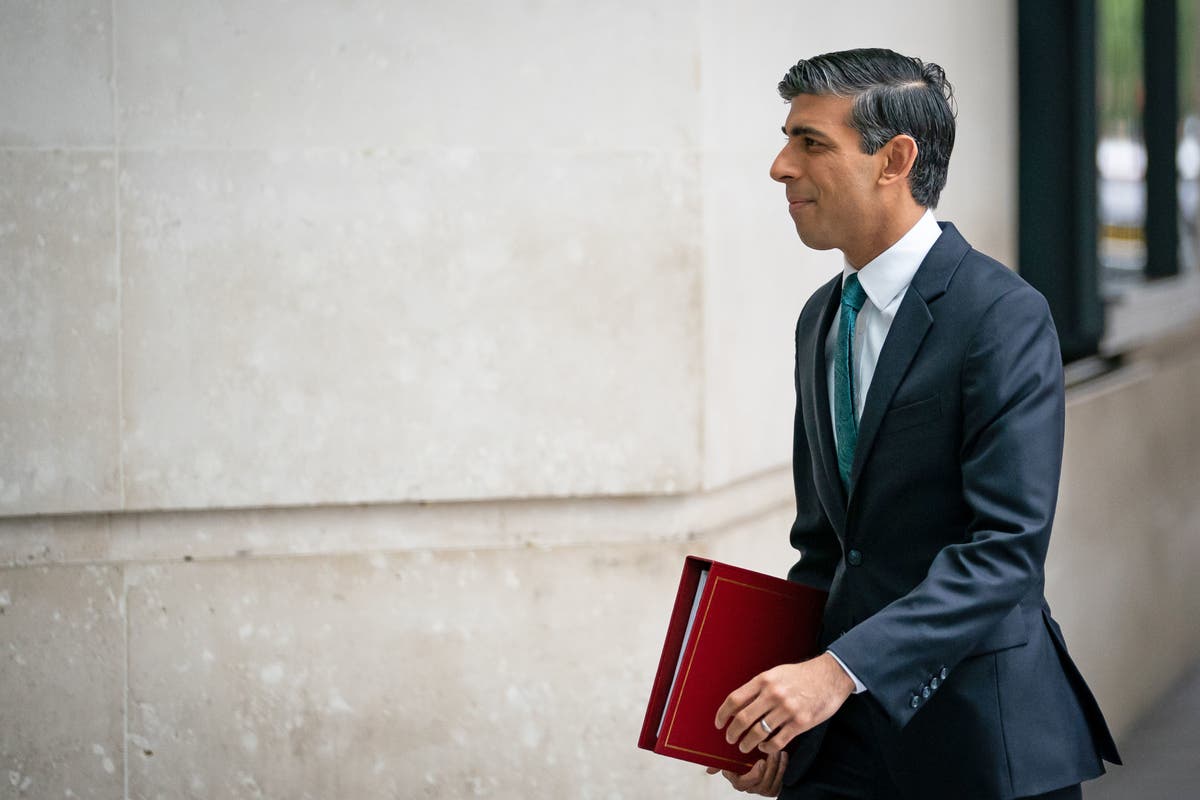 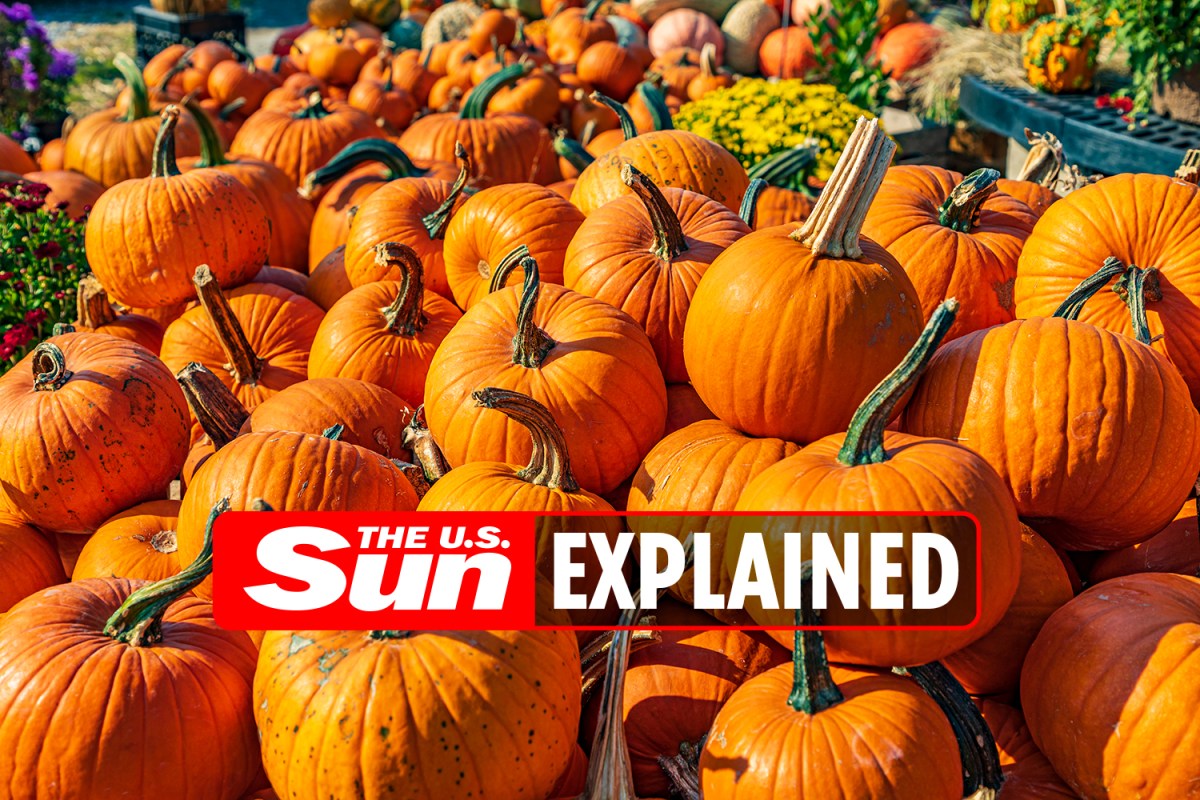 When is National Pumpkin day?
3 mins ago

When is National Pumpkin day?